Suzuki Motorcycle India recently announced a price-cut on the big bikes, in wake of the new policy announced by the Central Board of Excise and Customs (CBEC) on custom duties for completely knocked down (CKD) and completely build units (CBU) units in India. The GSX-R1000R will now be available for INR 19,80,000 (ex-showroom, New Delhi), while the legendary Hayabusa, which is a CKD model, is now priced at INR 13,59,000 (ex–showroom, New Delhi). 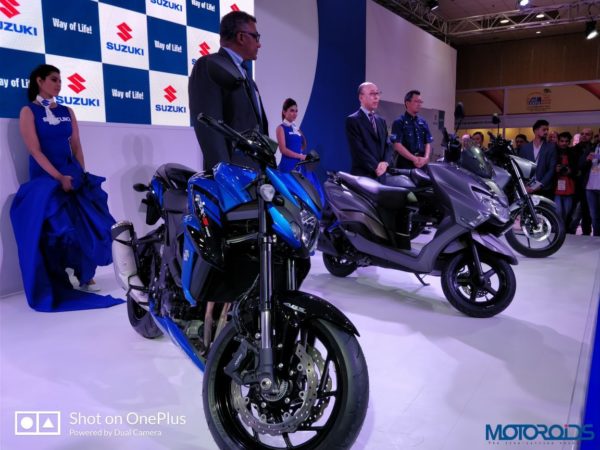 While Suzuki Motorcycle India remained tight-lipped about the exact launch date, we might see the GSX-S750 will arrive in the Indian market in the coming weeks, most likely in April 2018. Given that the motorcycle will be ‘Made-in-India’ we expect to see aggressive pricing which will help the middleweight roadster battle against the likes of Triumph Street Triple, Kawasaki Z900 and the Ducati Monster 797. 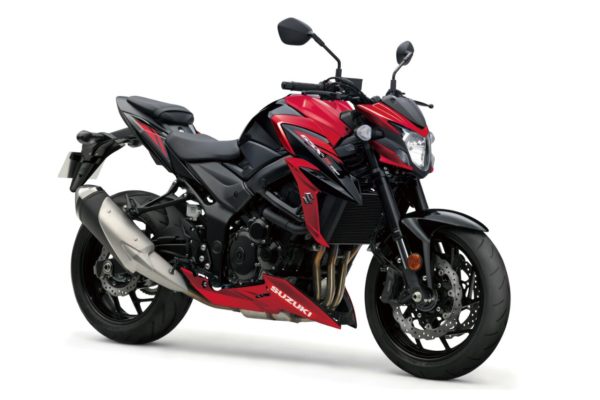 The Suzuki GSX-S750 takes visual cues from its elder sibling, the GXS-S1000. The chassis performance has been improved with the help of a new swing-arm while the braking has been improved with the addition of radial-mount calipers and new disc brakes. The model also comes equipped with ABS as a standard feature. Propelling the new GSX-S750 ABS is a 759cc, four cylinder, liquid cooled engine. This motor is capable of producing a maximum power output of 113 PS of power at 10,500 rpm while the peak torque of 81 Nm comes up at 9000 rpm. This engine is paired to a six speed gearbox.