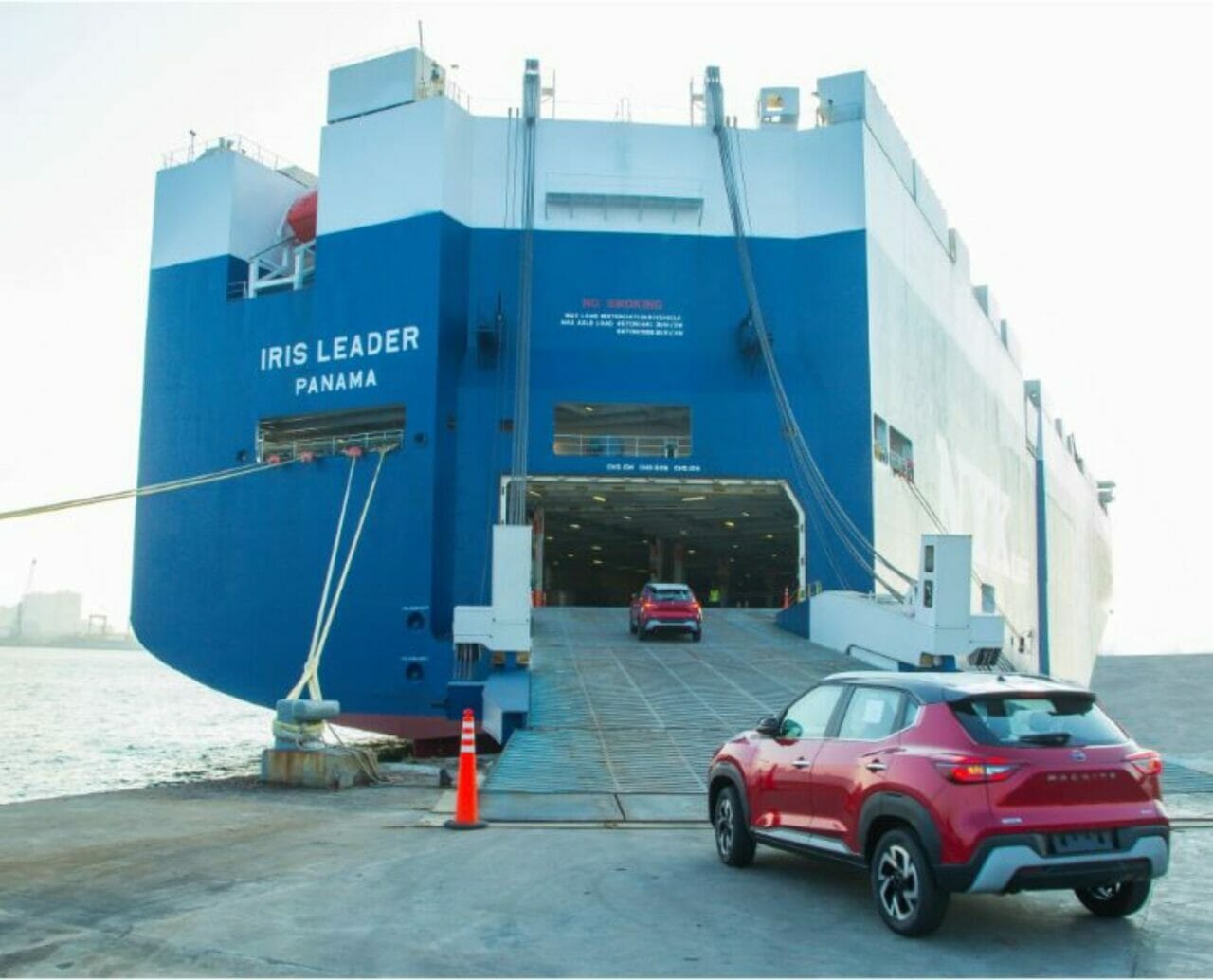 Built on the philosophy of “Make in India, Make for the World”, the new vehicle has replicated its India success in the Nepalese market by achieving 760+ bookings within first 30 days of its launch in February 2021 in a market that has monthly passenger vehicle sales of 1,580 units. 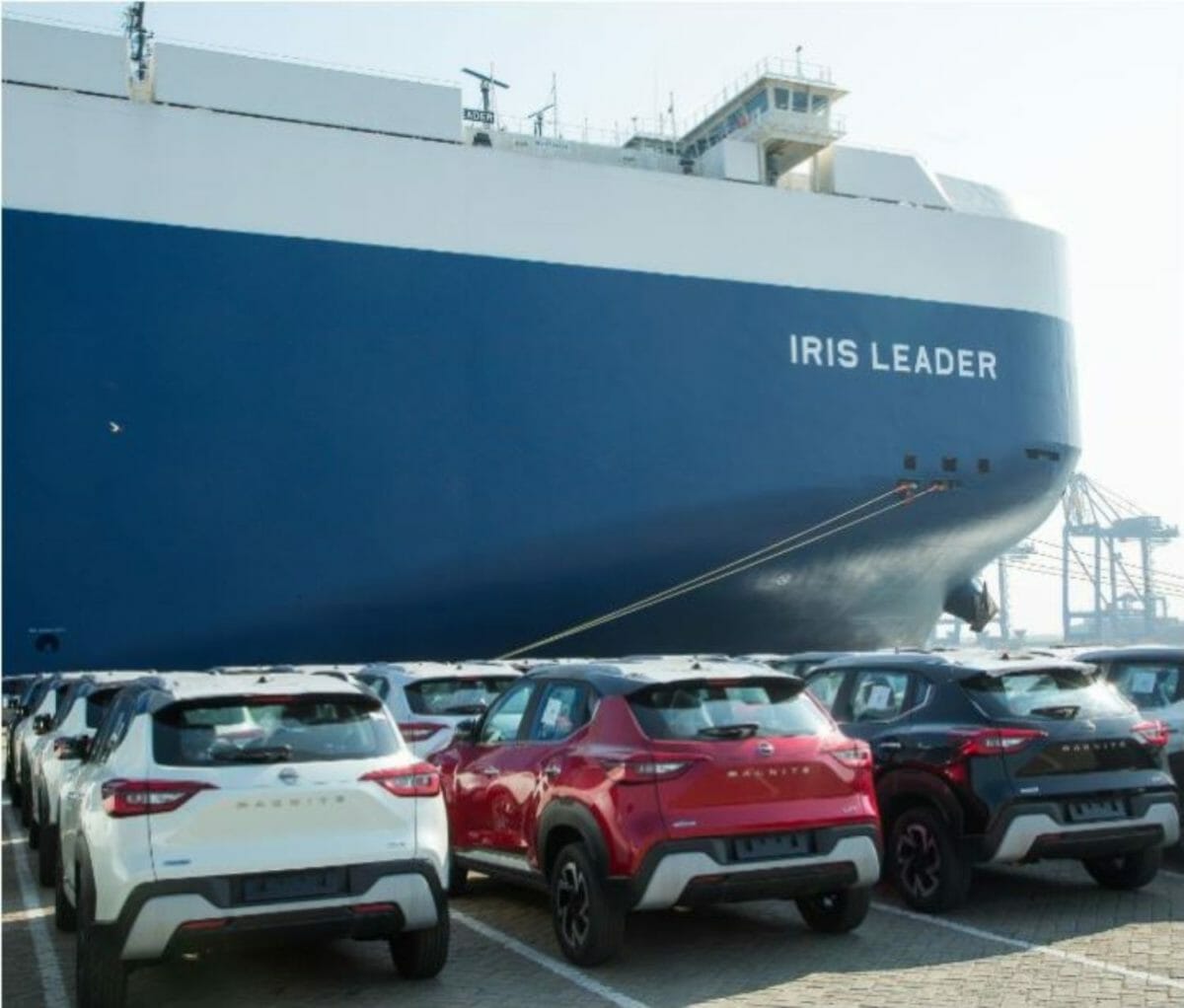 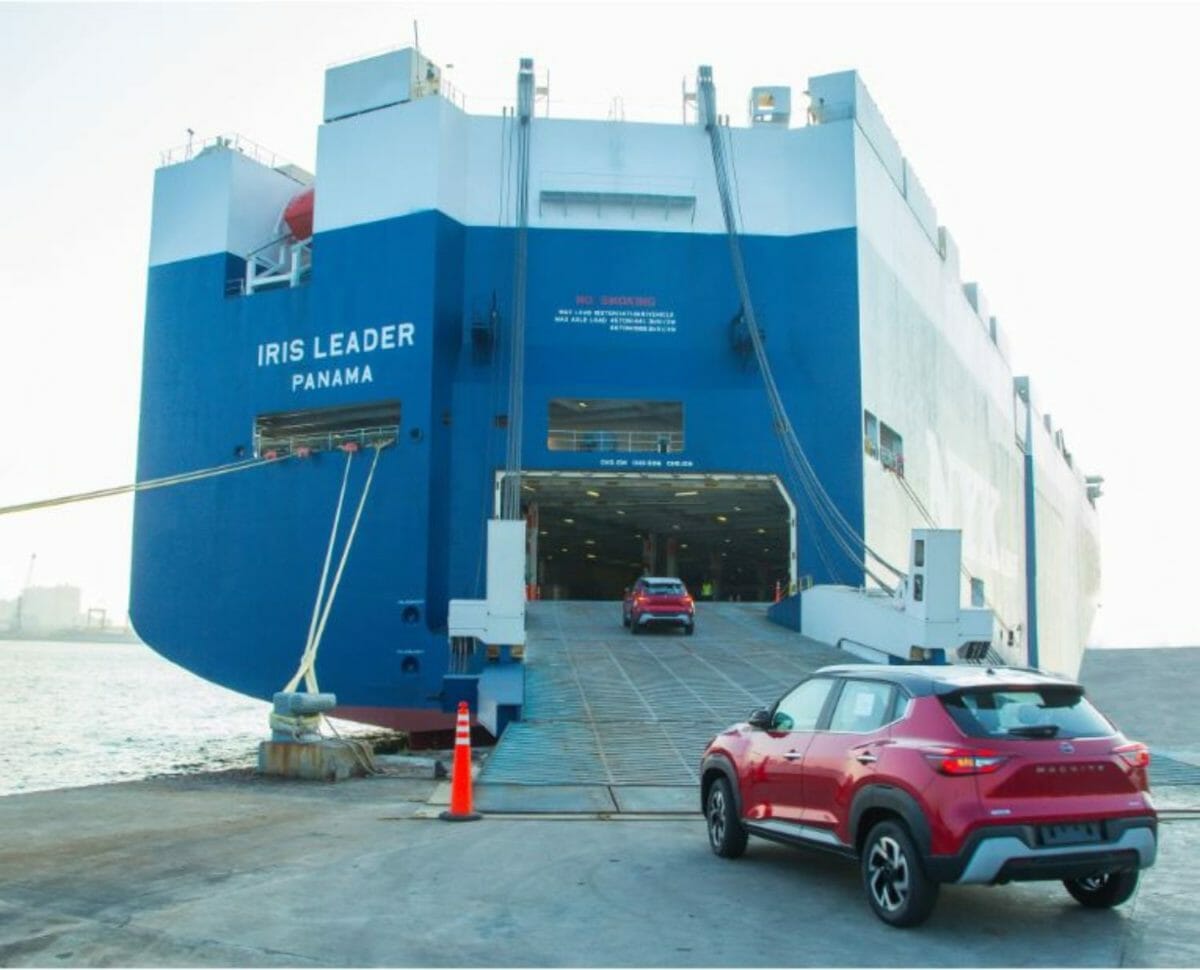 With the introduction of the third shift in its manufacturing process earlier this year, along with 1000+ new hires across the manufacturing plant, Nissan has been able to meet growing demands in the Indian and export markets. This early global exposure has helped Nissan India enhance its quality and attain global benchmarks. 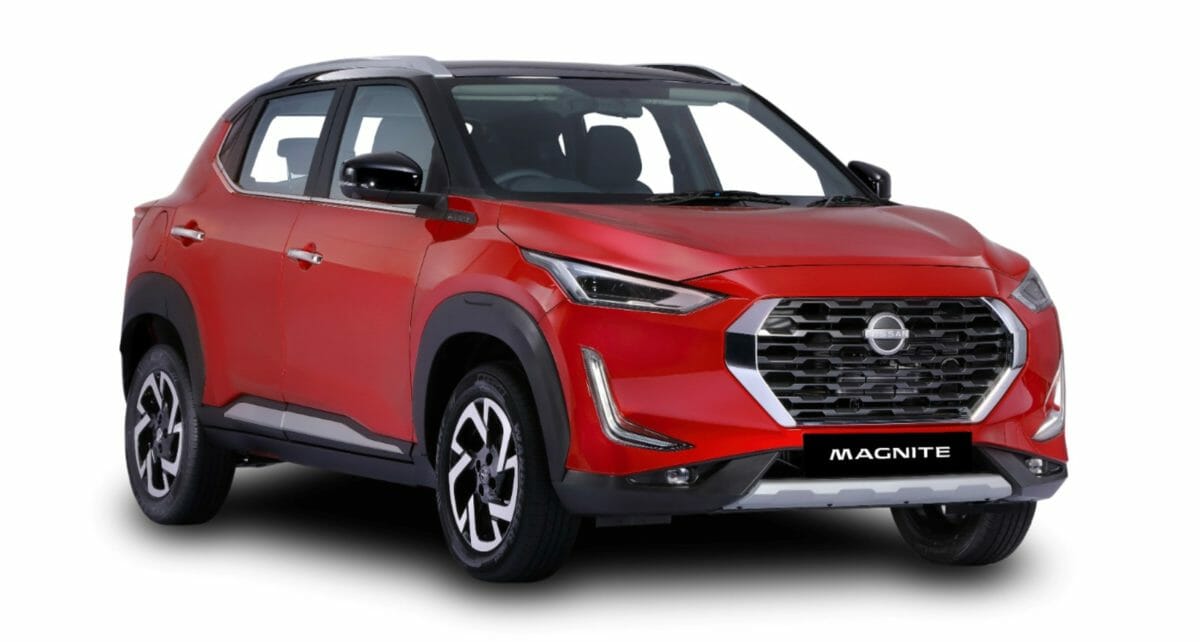 Nissan is turning no stones unturned to offer its products at competitive prices to the consumers. This not only stands true for the products sold directly but also for their subscription plans. You will be able to drive a Datsun Redi-Go for as low as ₹8,999/- per month, Nissan Magnite starting at ₹17,999/- or a Nissan Kicks from ₹23,999/- per month. Find more details here.