Home News Made in India Land Rover Defender to be based on the next gen Aria? 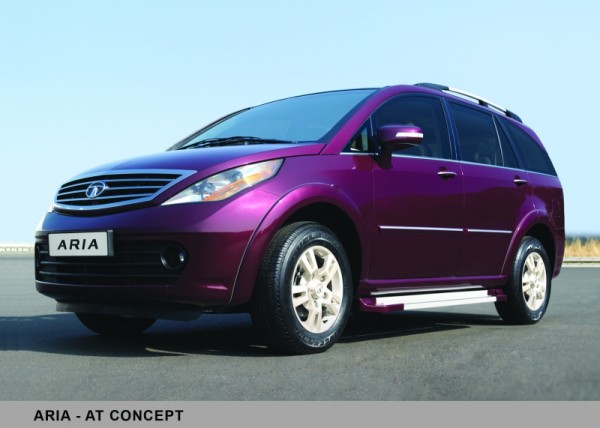 The Defender has to be among the most popular and recognized British cars and the iconic SUV rubs its shoulders with the very famous Mini in the popularity stakes. Recently, Ratan Tata told the good folks at Autocar that the next generation of the Defender SUV will be produced at Tata Motors’ Pune plant in India. This has to a good news for us as manufacturing the car in India will enable Tata to bring down the productions costs and price the popular SUV very aggressively. It is being said that some Defender models will be shipped to the U.K.’s Solihull plant for final assembly. The Tata owned Brit manufacturer is calling this exercise a “reverse complete knock down” (CKD) operation. 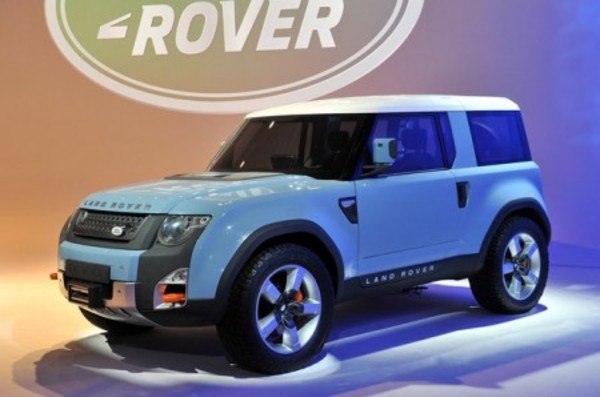 The most interesting bit is that the next gen Defender will share a considerable amount of components with the Tata Aria of the future. It is being said the chassis for the aforementioned vehicles will NOT be the same but will have similar dimensions for sharing the manufacturing procedures.

This simply means that the next gen of Aria will hopefully be a well sorted out machine along with the Defender coming up at a competitive price.