Home Audi Long wheelbase versions of the Audi A4, Jaguar XF and the Mercedes-Benz E-Class unveiled in China

It is Beijing Motor Show time, and here’s another update from Chinatown! From the time the Auto China 2016 (Beijing Motor Show) has commenced, a series of long wheel base (LWB) cars are rolling out of automakers arsenal’s and these models are for China only. Starting from the BMW X1 LWB edition, now there are three more additions to the lengthy clan – presenting the LWB editions of the Audi A4 L, Jaguar XFL and the Mercedes-Benz E-Class. 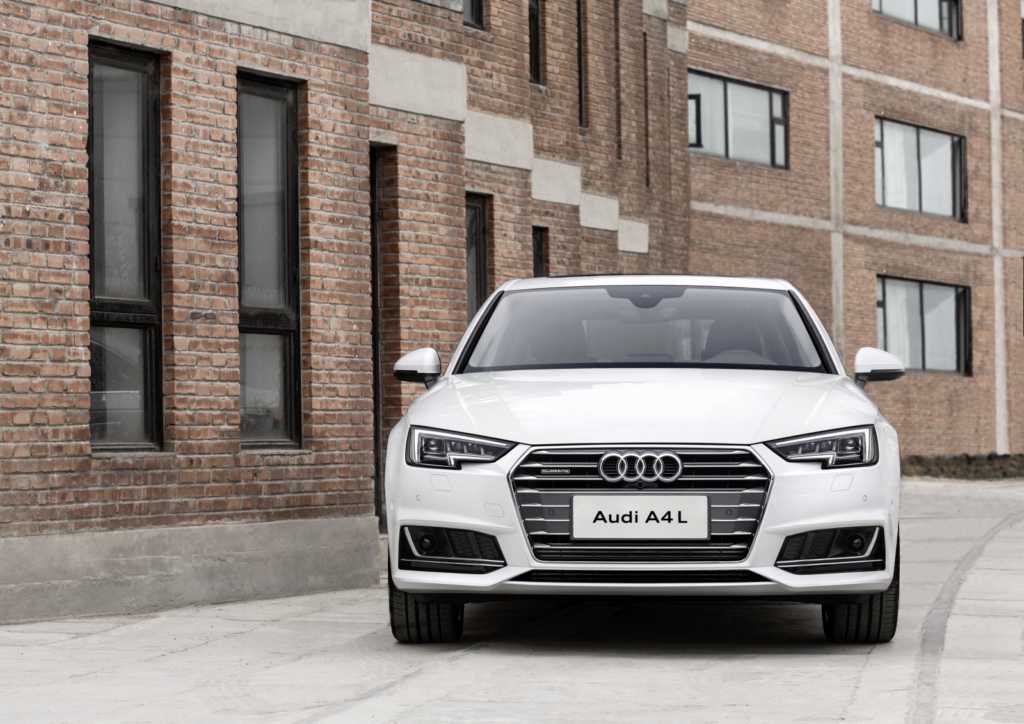 Audi is in plans to keep the Chinese audience interested in their products and started off their show by unveiling their dynamic duo – the new 2017 Audi TT RS Roadster and Coupe. And now, the next offering on the table is the Audi A4L long wheel base sedan. The A4 L measures 4810mm in length and sports a larger wheelbase of 2910mm that is 40mm more than on the standard model, while featuring a 480 litre luggage compartment. 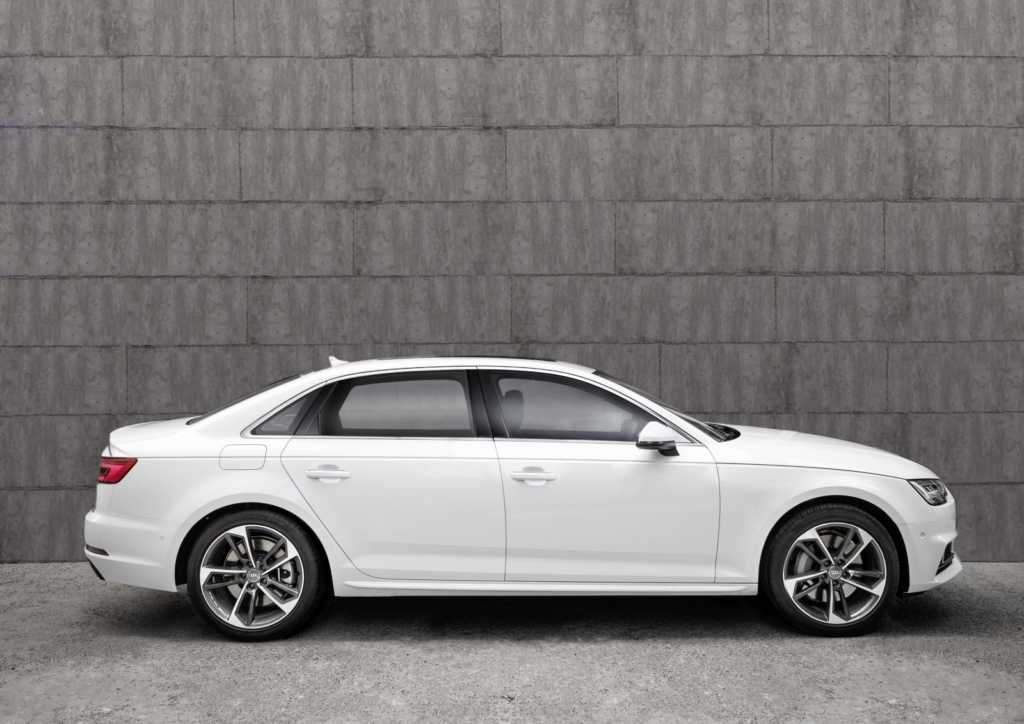 The new Audi A4 L will be offered in China with two TFSI engine options. The two newly developed versions of the 2.0 TFSI engine will be tuned to produce 187 Bhp and 248 Bhp. The 187 Bhp powerplant uses a completely new combustion process that is claimed to provide improved power with efficiency. The power will be sent to the front wheels or all the four wheels (if optional Quattro opted) by a seven-speed S tronic transmission. The new Audi A4 L will start arriving at Chinese dealerships in late summer. 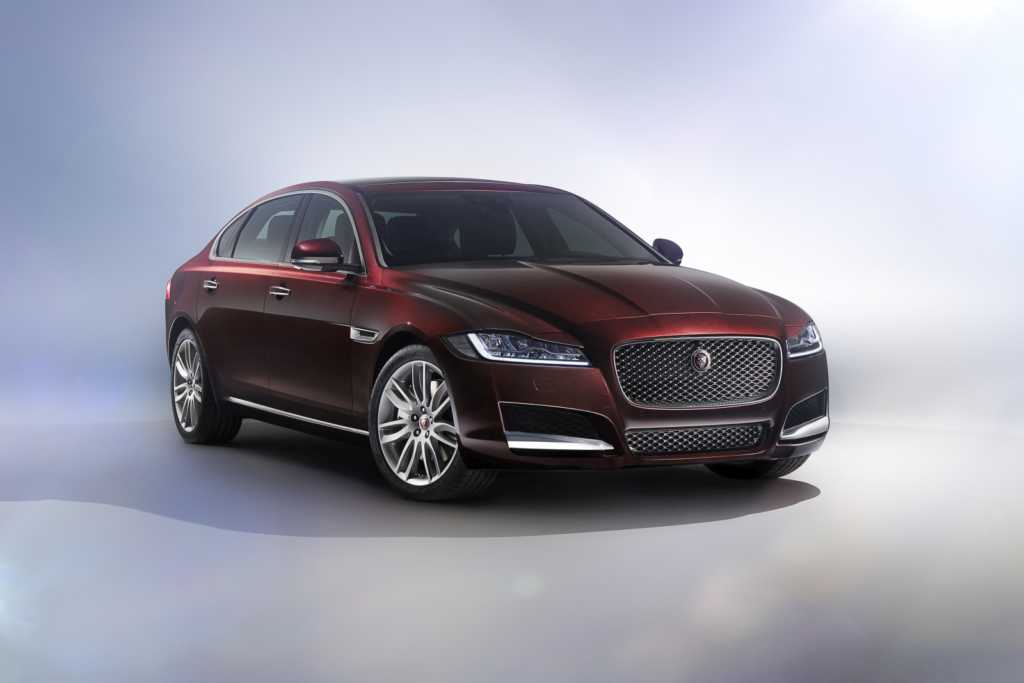 The long wheelbase version of Jaguar XFL business saloon is developed exclusively for China and will only be sold in the country’s premium chauffeur-driven market. The wheelbase has been increased by 140mm and now measures 3,100mm, while delivering 157mm more legroom and 116mm more knee room at the rear. The elongated British sedan also gets a new feature to it named as the Clear Exit Detection. The feature makes it easier and safer for rear seat passengers to step out of the car by warning them of traffic approaching from behind. 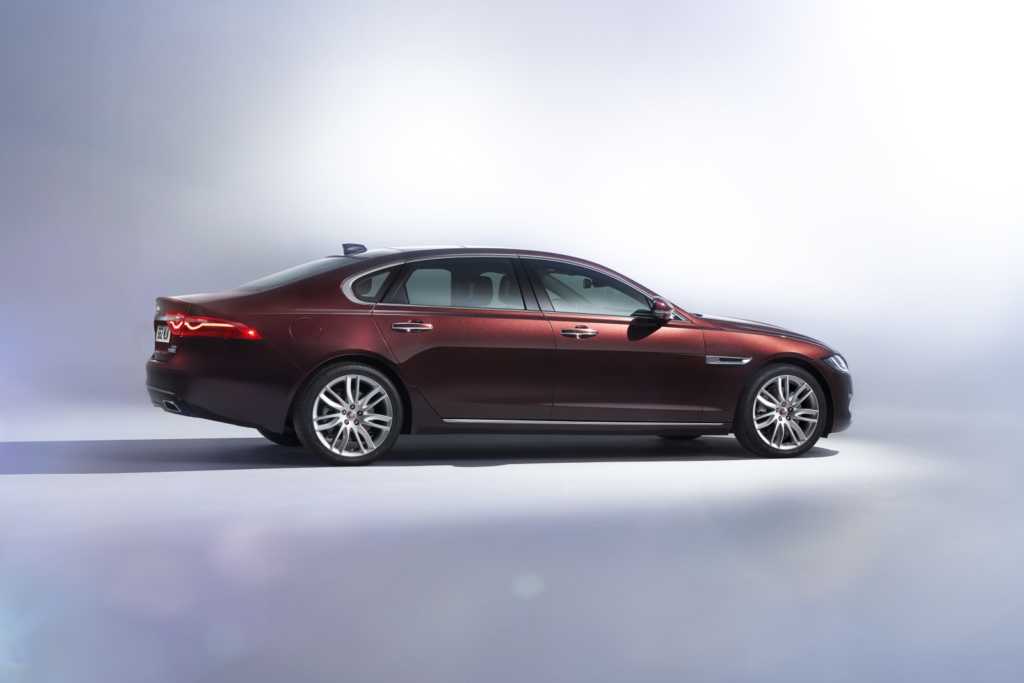 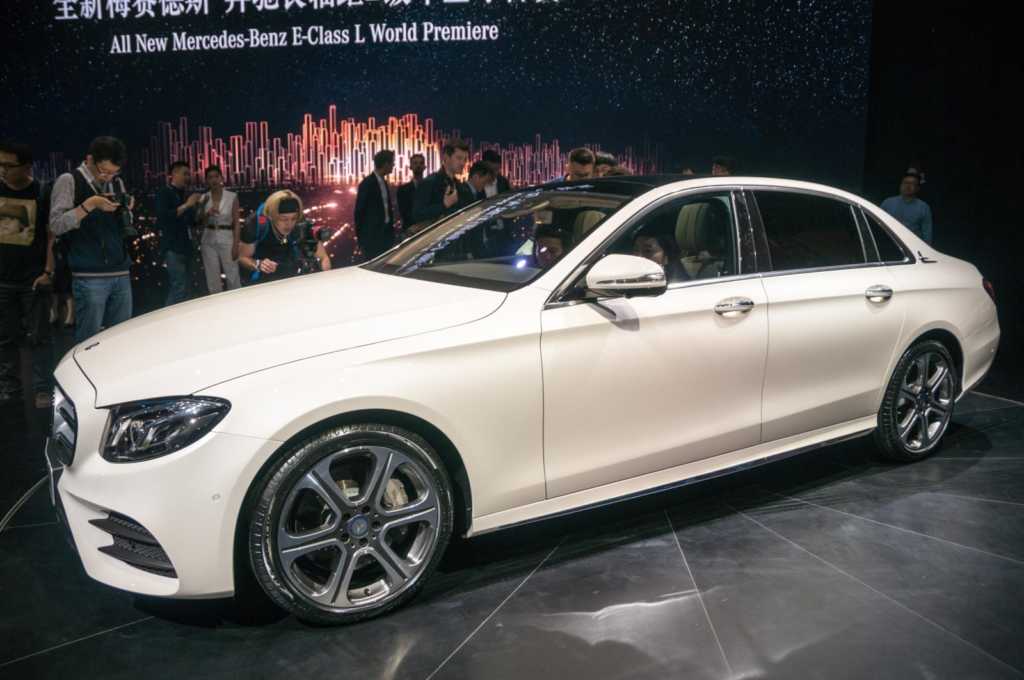 Mercedes-Benz has also come aboard the LWB bandwagon and has presented the E-Class extended wheelbase edition in at the 2016 Auto China show. With the new length, the new E-Class is just a few bits away from being a Maybach. Dubbed as the Mercedes E 200 L, the luxury sedan now measures 5,063mm in length due to the 140mm extension to the wheelbase and it provides a 134 mm of legroom for  the rear seats. 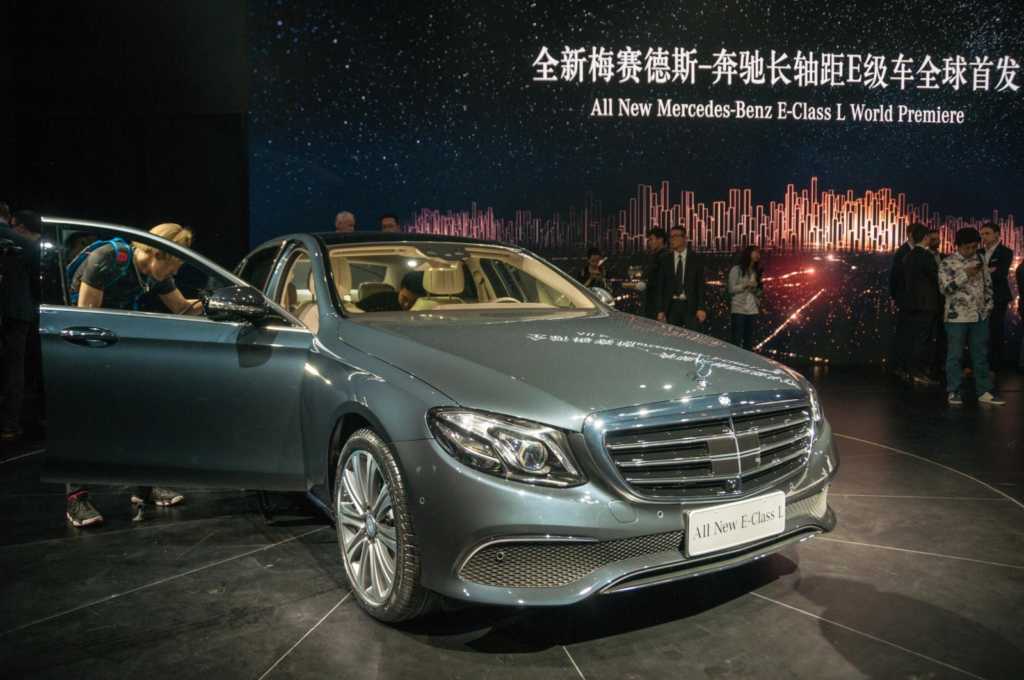 The feature-packed sedan will be offered with the same but slightly retuned engine config that the regular rolls out with. The E200 L will have a 1991cc inline/4 petrol powered engine that makes around 300Nm of torque that kicks in between 1,200 and 4,000rpm.