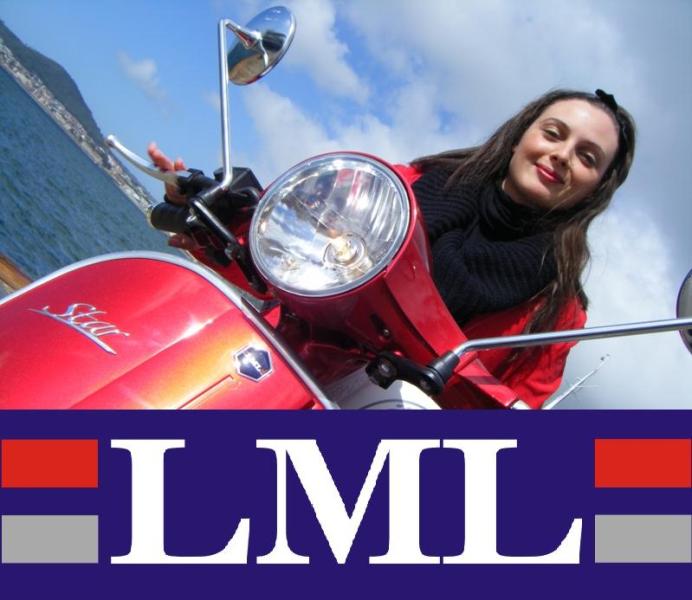 Representative image: Not of the scooter launched
It’s funny how things sometimes take a sharp, ugly turn. LML, which at one point was one of the most successful two-wheeler manufacturers in India, suddenly got lost into oblivion, thanks to the disputes between its owners. At one point, the LML NV was one of the most loved scooters in India, and the Freedom motorcycle from the company sold in great numbers in the northern regions of the country. The firm also gave India some of the first radical looking (if not exactly beautiful) bikes in the form of Adreno and Energy.

Seems like the beleaguered auto maker is not going to go down without a fight. The company, in a bid to revive its two-wheeler business in India, has launched the Select 4 four-stroke scooters once again in India. The 150cc, four stroke scooter, producing around 8.5 bhp of power and 11.3Nm of torque has a 4 speed hand operated shifter mechanism.

The price of the new scooter has been kept at Rs 47,000 and Rs 51,000 ex-Delhi  for the kick start and electric start variants respectively.

The company also plans to launch 100 and 125cc motorcycles and a gearless scooter to start with, over the next year or so. Stay tuned, as we get more info and some official images of the scooter as well as the future strategy of LML to you.