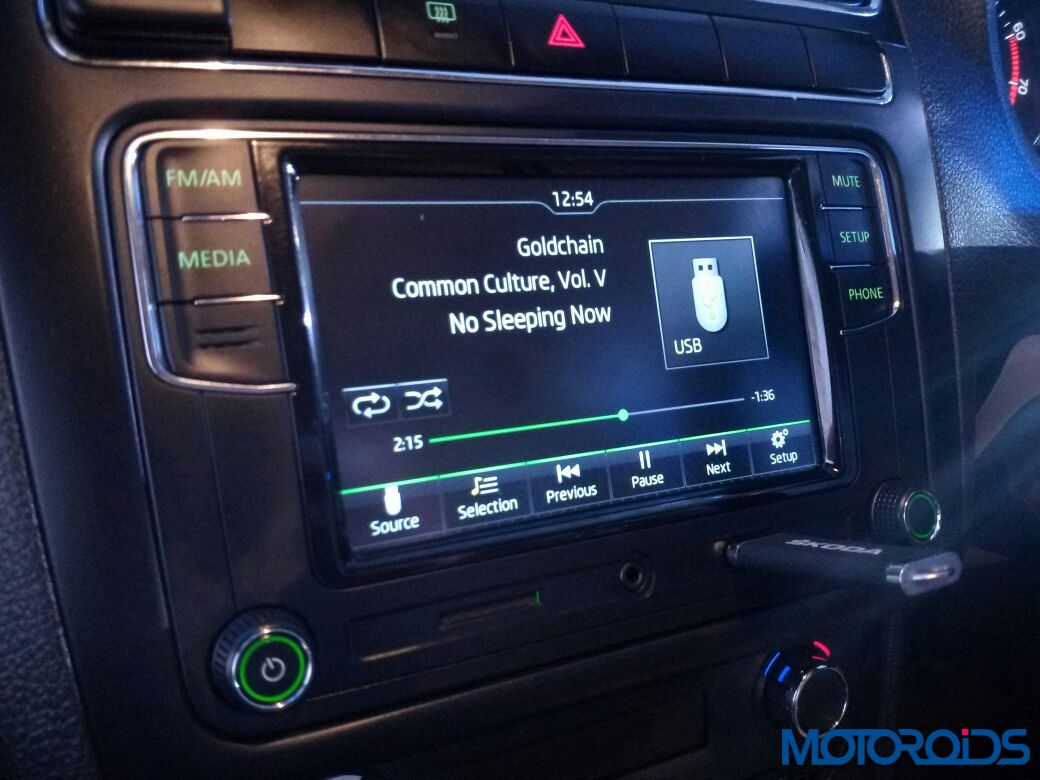 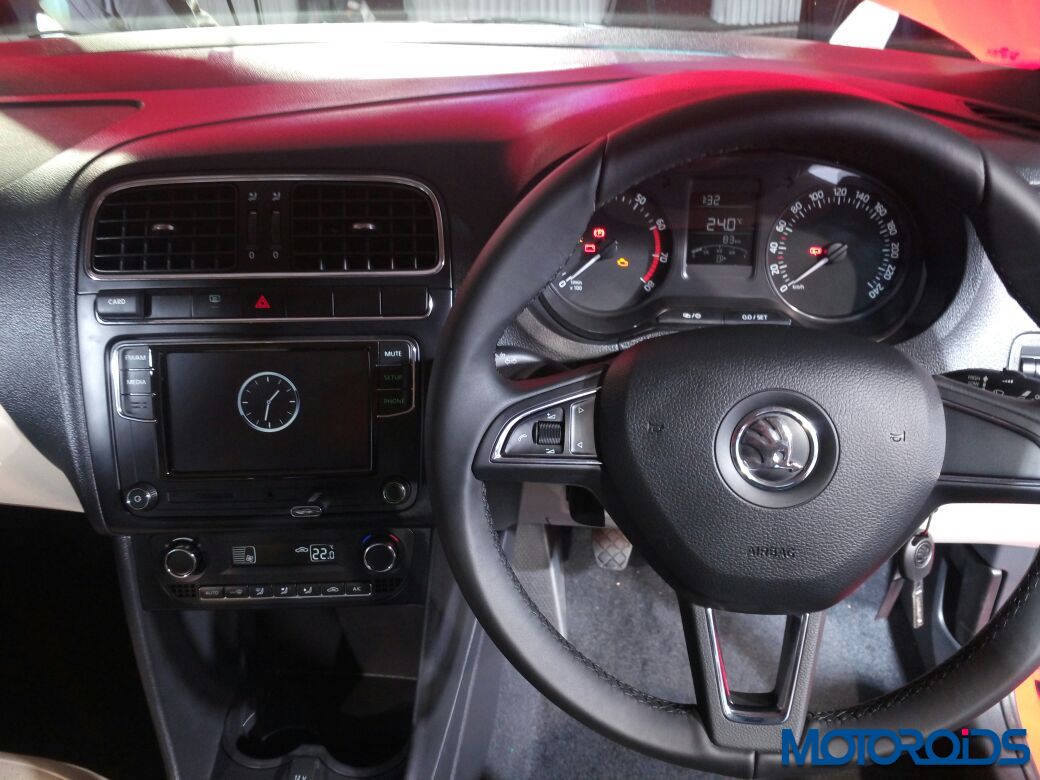 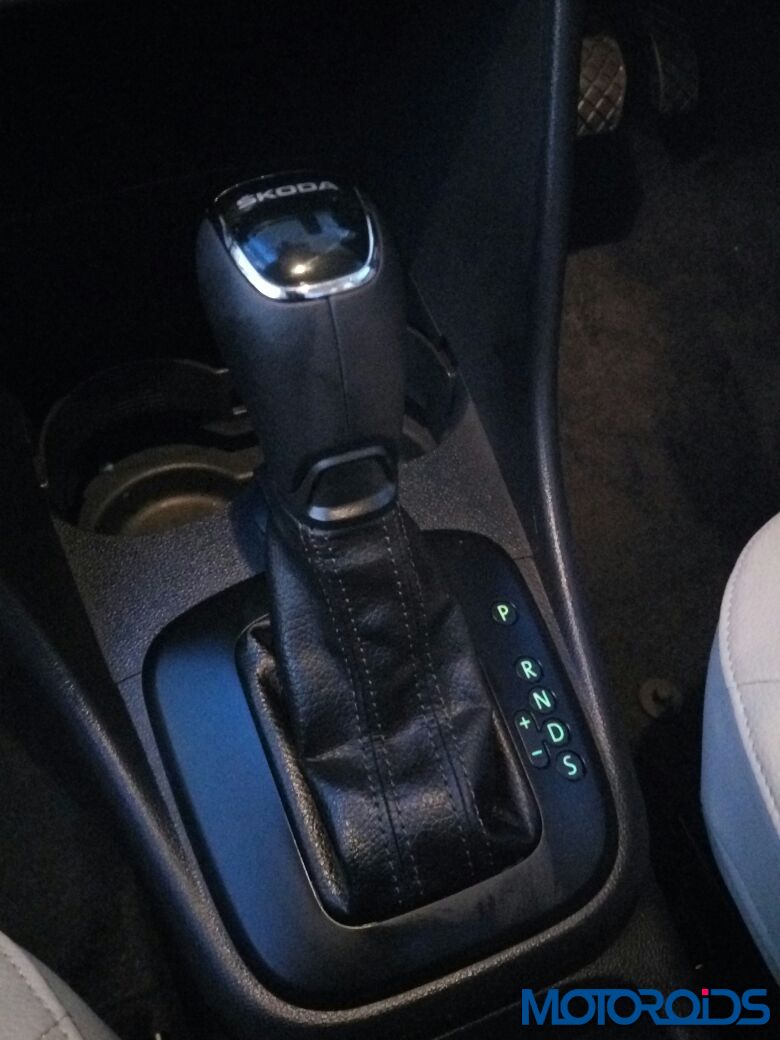 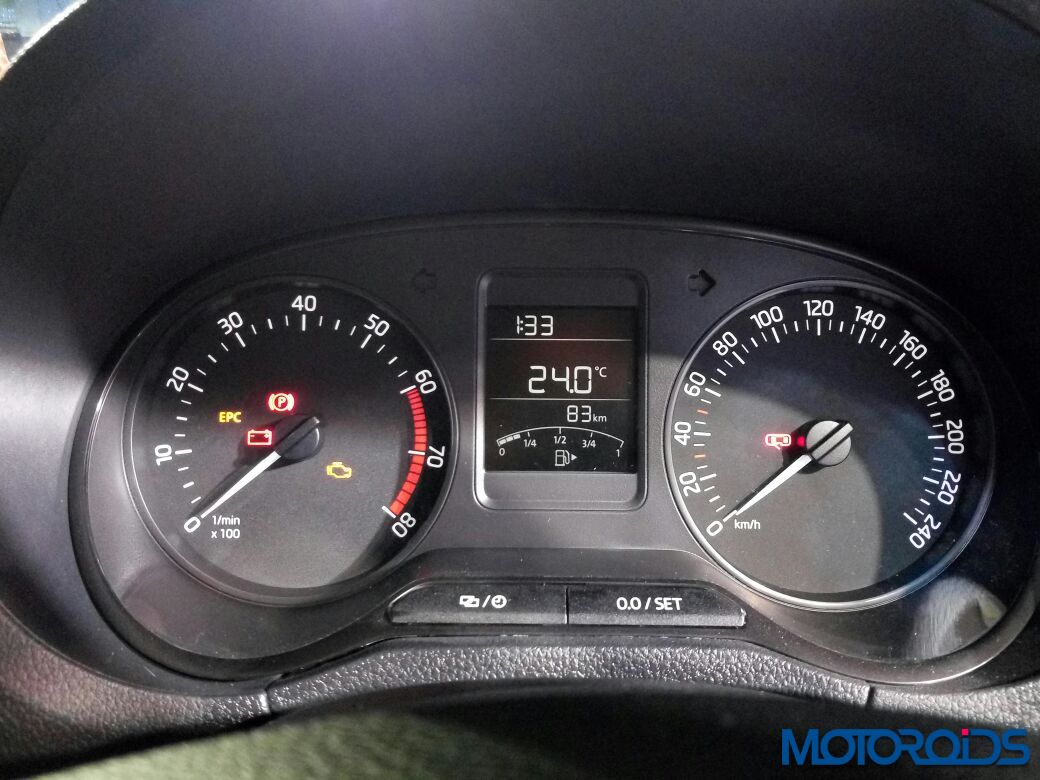 The new Skoda Rapid faclift has been launched with a price tag starting at INR 8,34,906 (8.34 lakh) for the base trim, all the way to INR 12.67 lakh for the top-end trim (All prices ex-showroom, Maharashtra). 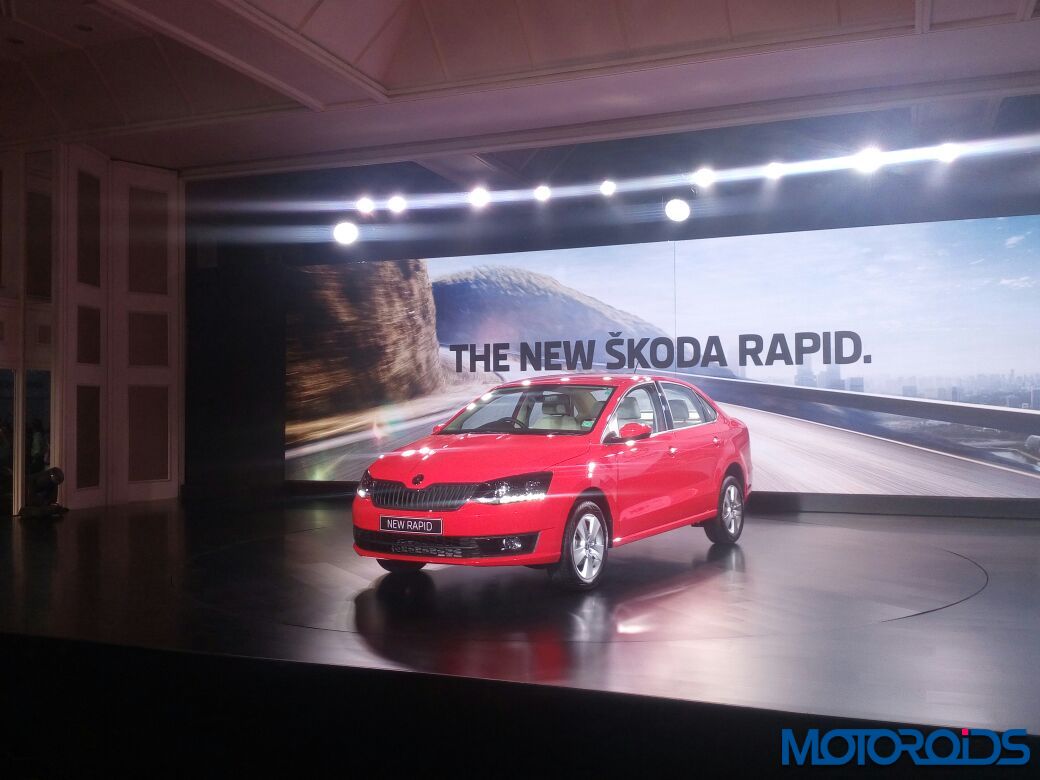 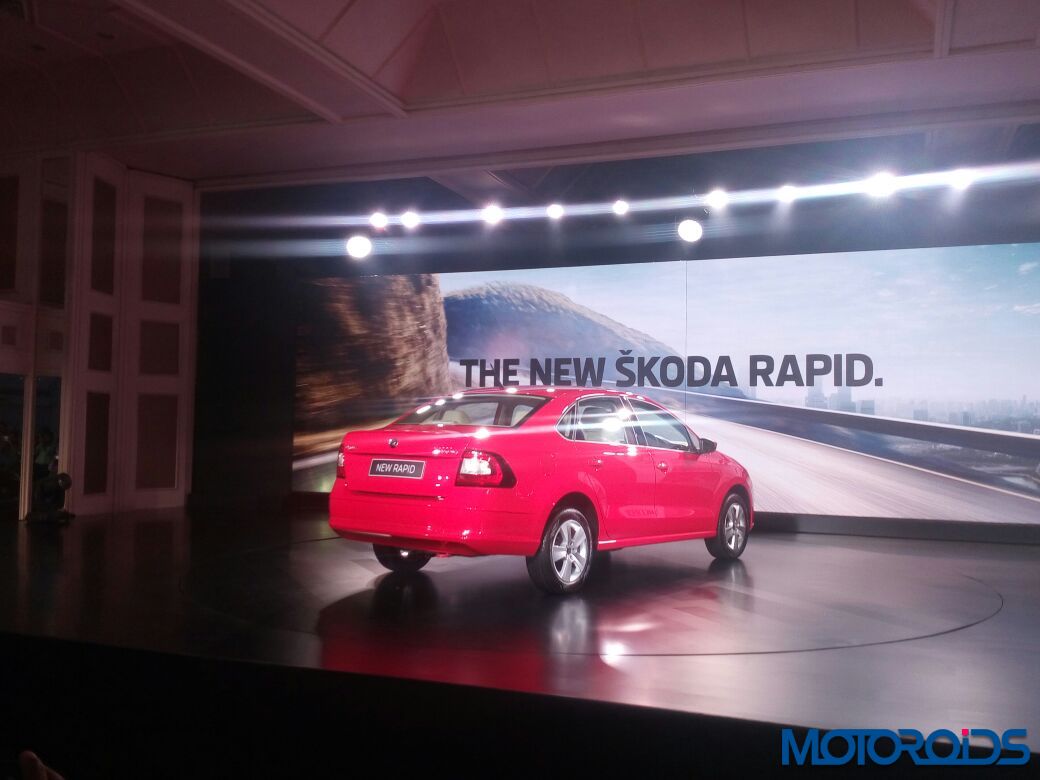 Following are the visual updates to the new Skoda Rapid facelift: 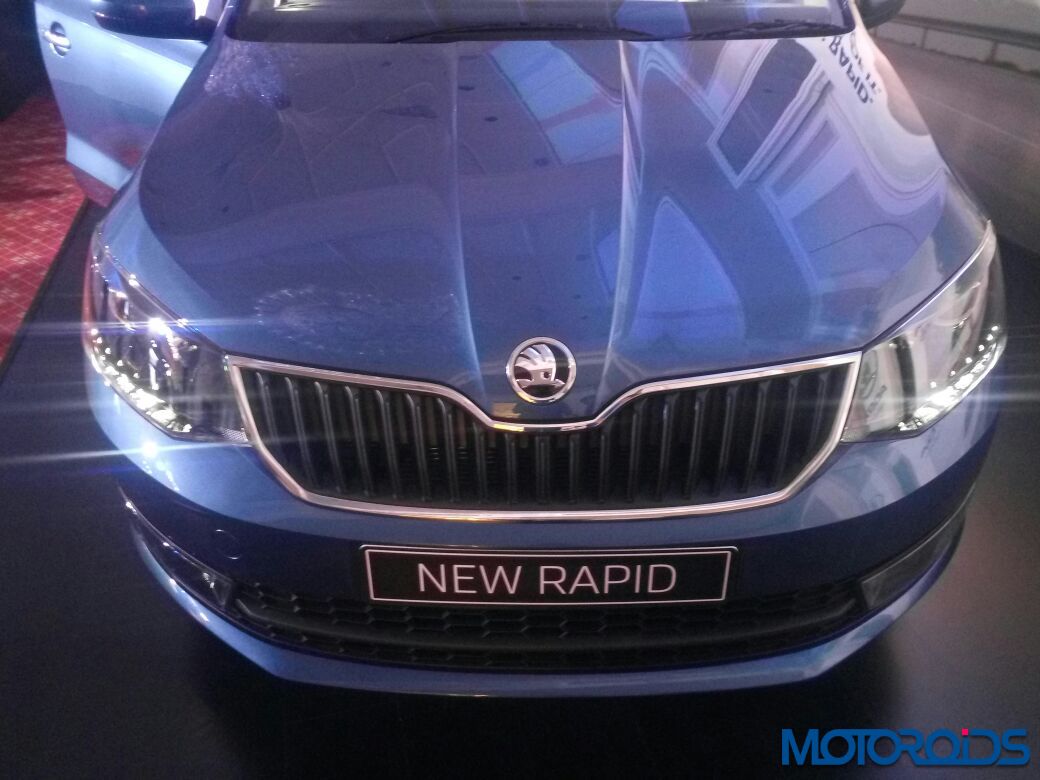 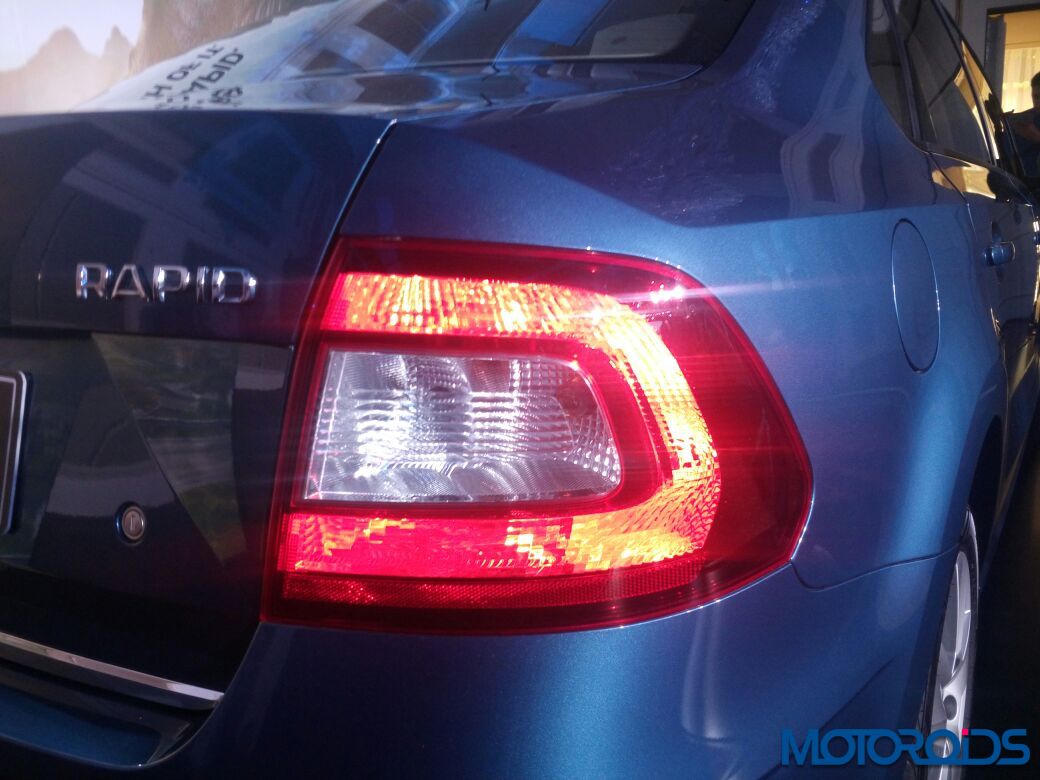 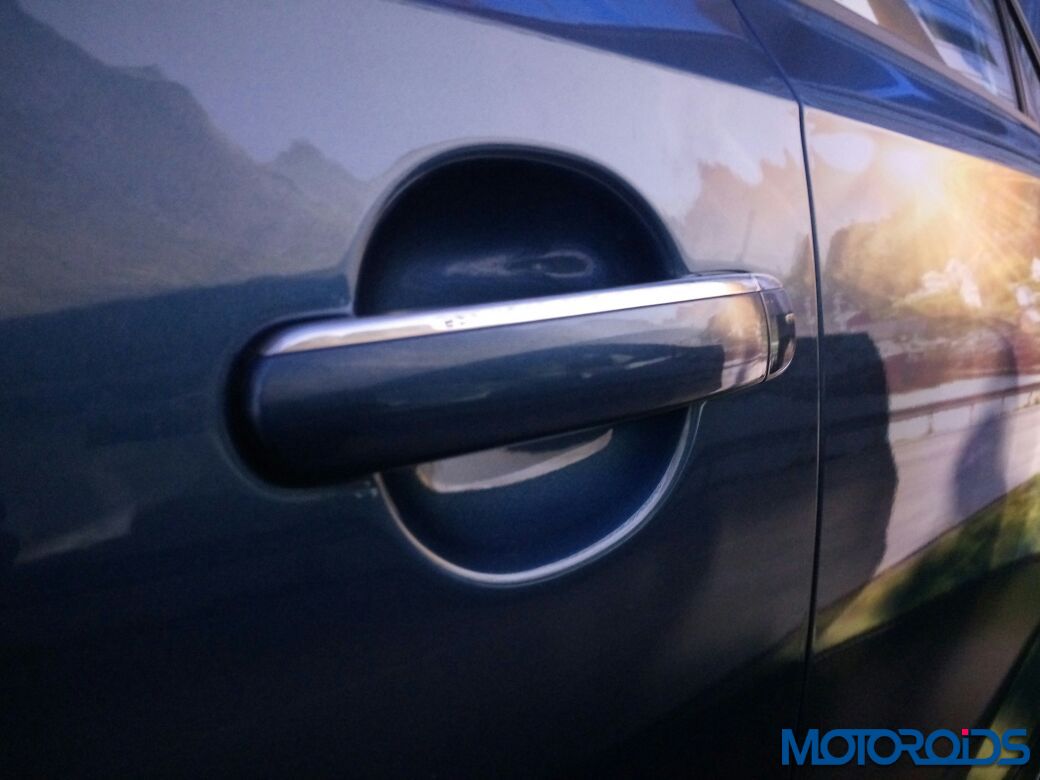 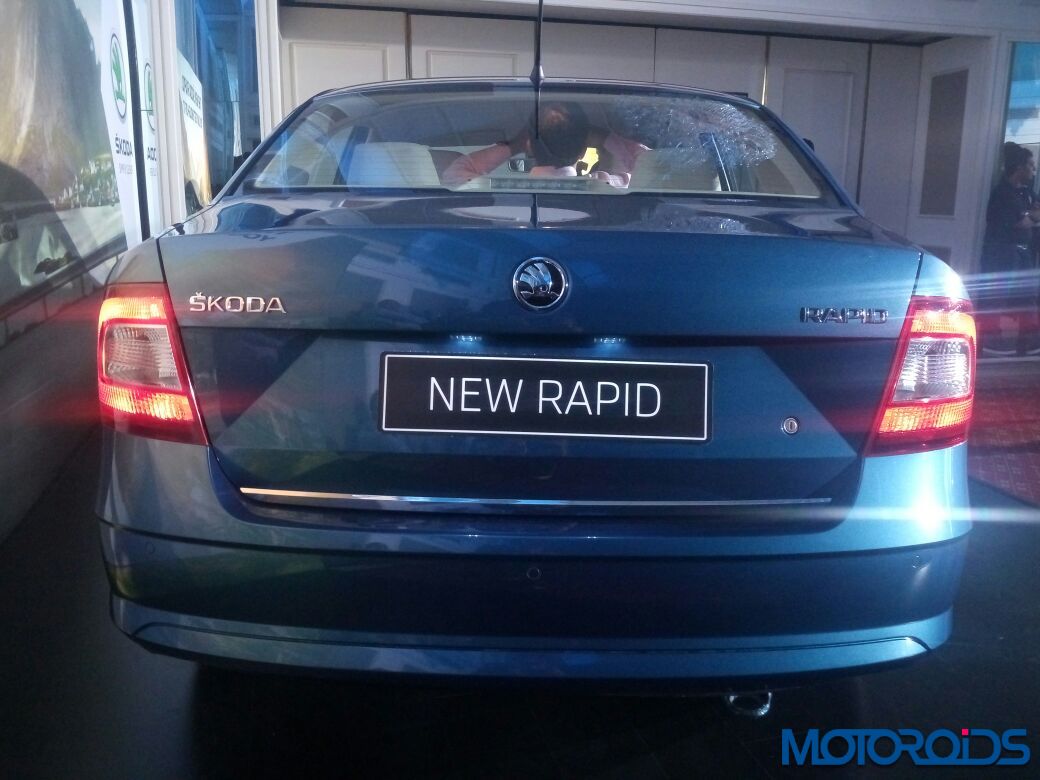 Catch the live webcast of the Skoda Rapid facelift here: 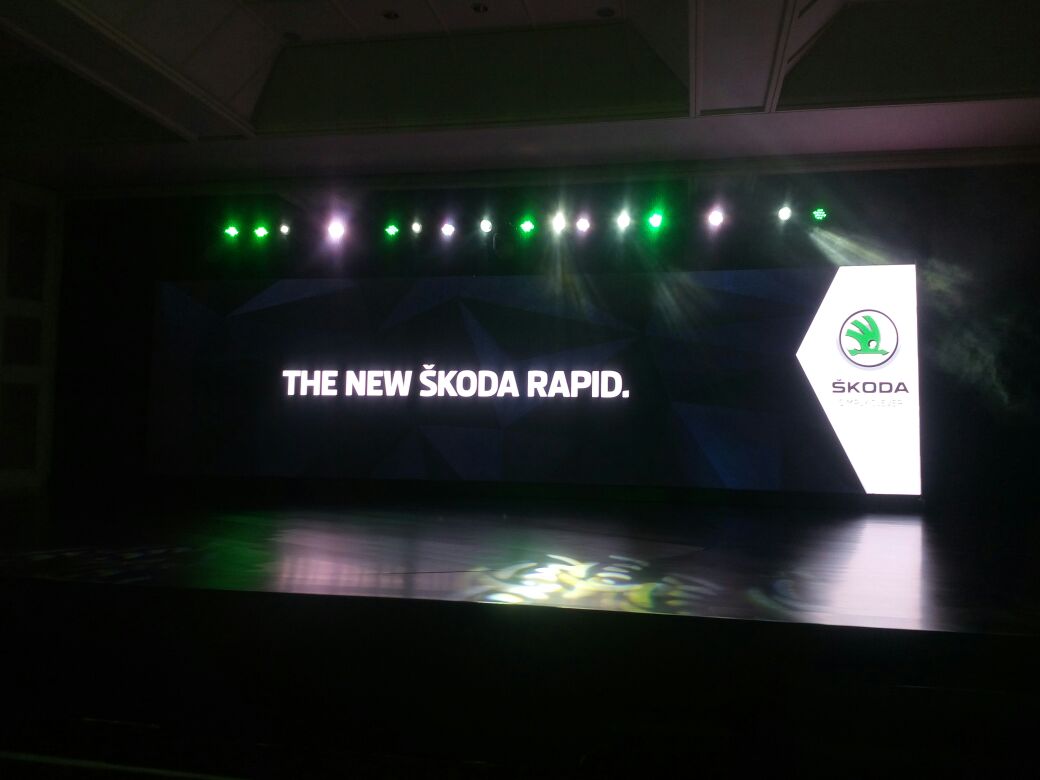 Skoda India is minutes away from unveiling the new Rapid. Visually, the Rapid facelift features a new front fascia in line with the Euro spec model and the current generation Fabia. Up-front, the new Rapid receives a sharper grille flanked by projector headlamp setup and DRLs on either side. A few other notable changes include larger fog lamps divided by a redesigned mesh grille air intake. The posterior benefits from a new bumper while the tail lights receive a new design.

For the interior, the Rapid facelift will carry on with the dual-tone black and beige color scheme although revised seat fabrics and new floor carpets are expected. The top-end trim of the model is seat to receive a touchscreen entertainment system with MirrorLink and Bluetooth, GPS navigation and a reverse camera. 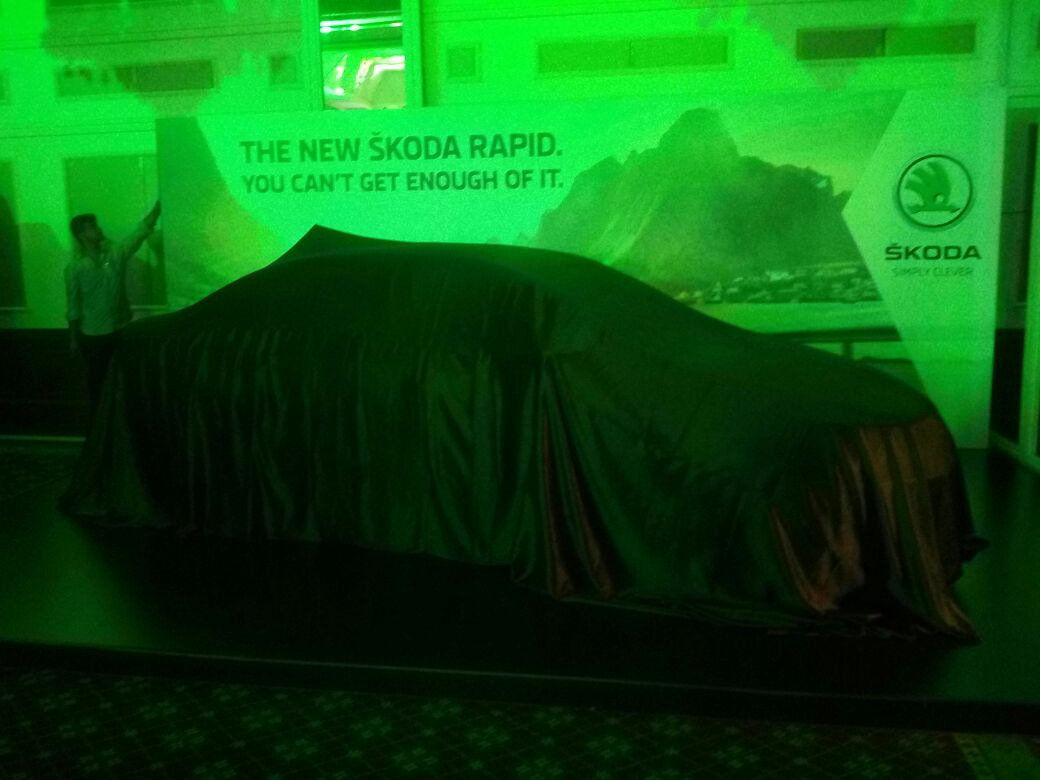 Following is an image gallery for the new Skoda Rapid facelift: