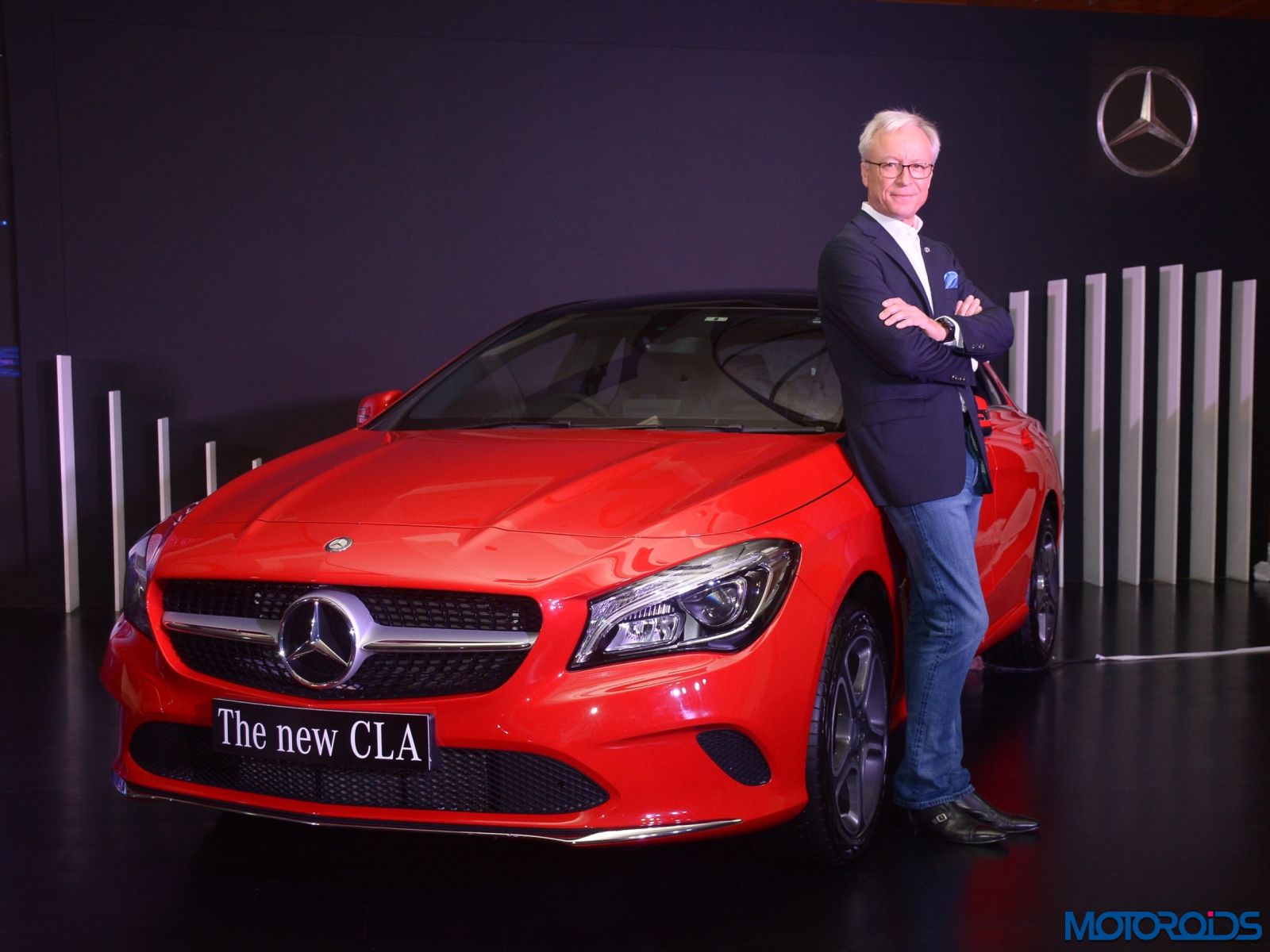 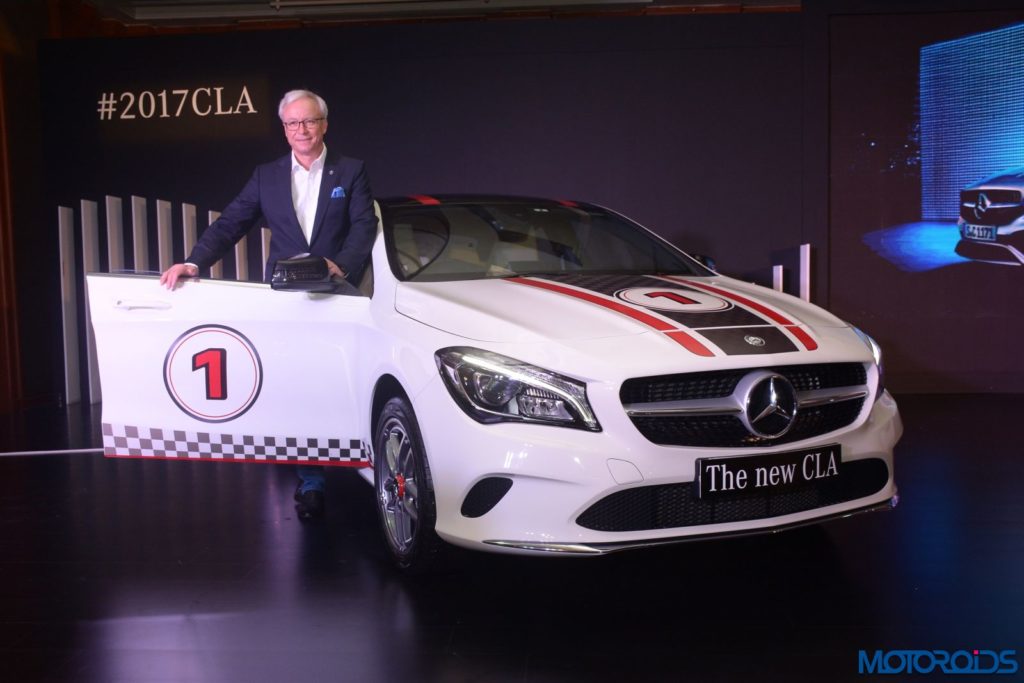 The Mercedes-Benz CLA-Class facelift Road and Track package gets sporty livery, a carbon spoiler, carbon mirrors and a red hub cover on the wheels. This particular kit will set you back by INR 1.72 lakh over the base price of the model. 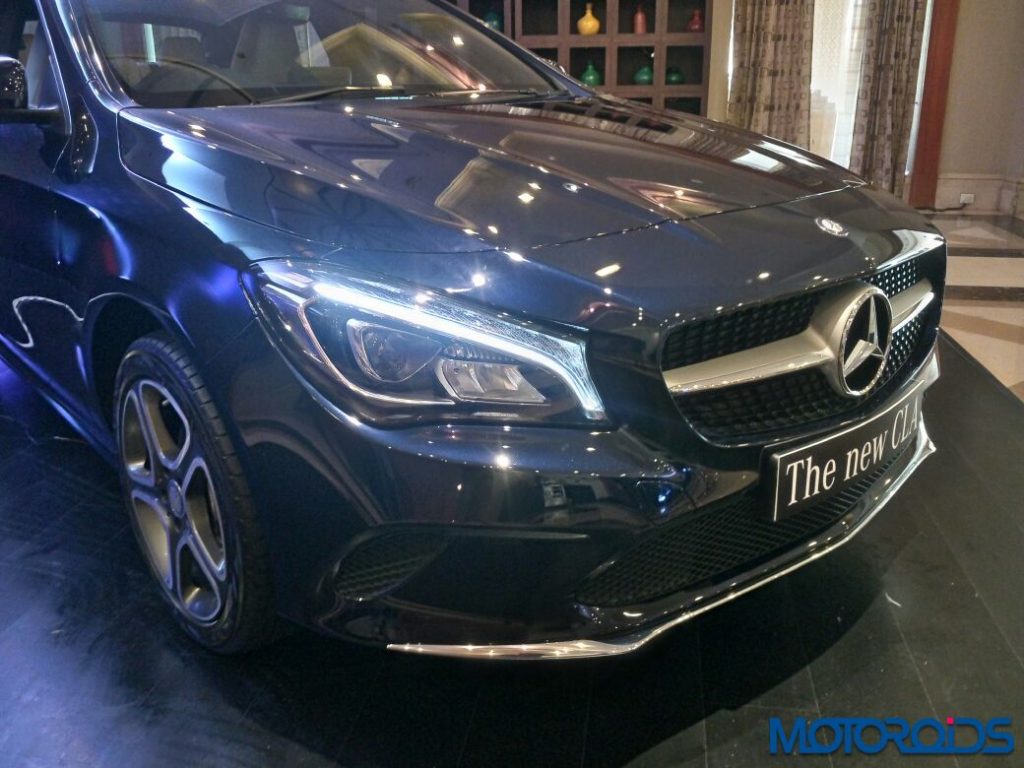 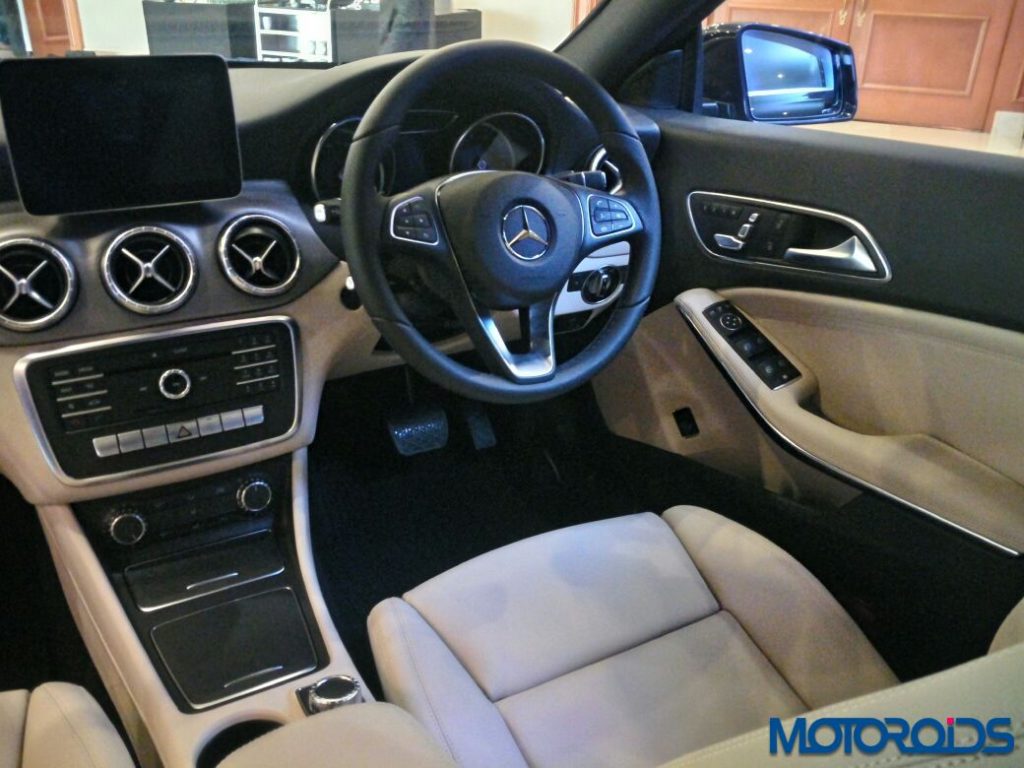 Speaking on the occasion, Roland Folger, Managing Director and CEO, Mercedes-Benz India, said, “Ever since its India debut, the CIA has witnessed an overwhelming response from young patrons across the country The CLA is the epitome of dynamic design that seamlessly embodies an intelligent combination of functionality and agility in a modern coupe design The stylish CLA has won several hearts and minds of customers thanks to its distinctive design based on Mercedes-Benz’s new design language and its sensational driving performance It opened doors to many young customers, who prefer to arrive in style wherever they go. The CLA remains one of the best sellers in the New Generation Cars portfolio and underlines the compact sedan’s unmatched popularity, especially amidst the younger generation.”

Following is an image gallery of the Mercedes-Benz CLA-Class facelift: