Here are a few images of the all new BMW 5-Series. You can have a look at our detailed image gallery towards the end of the post. 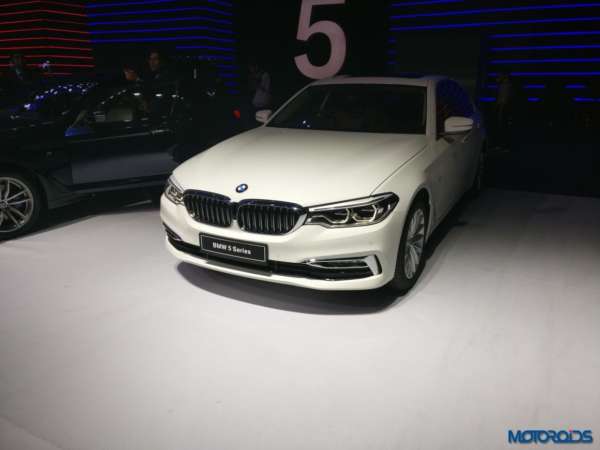 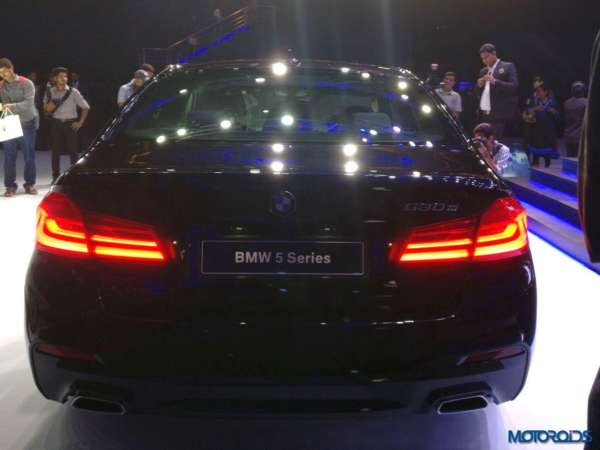 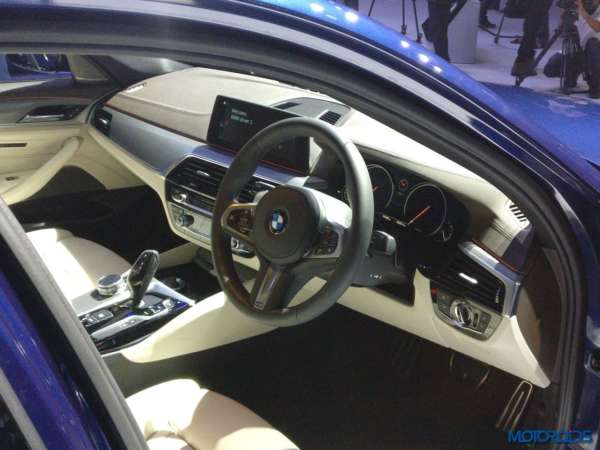 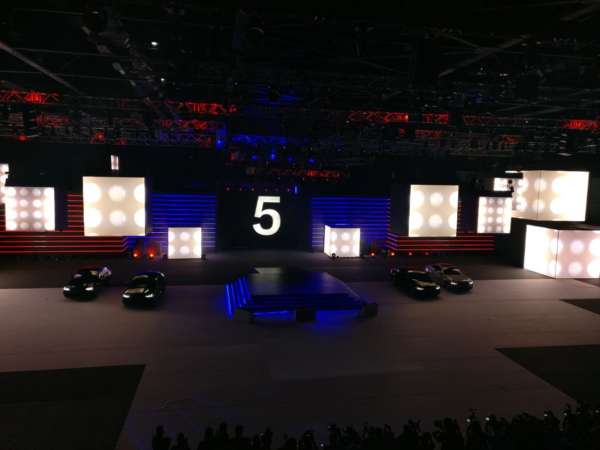 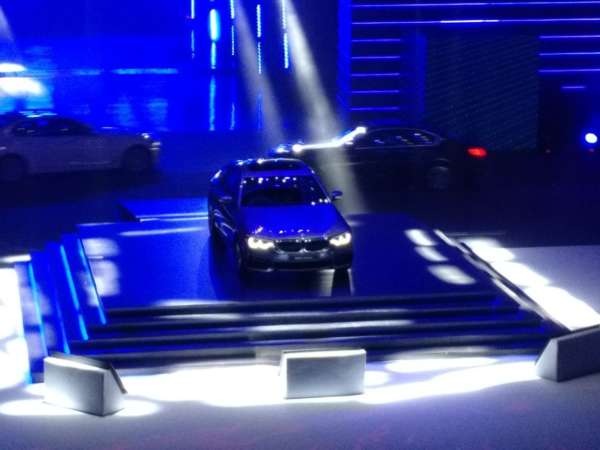 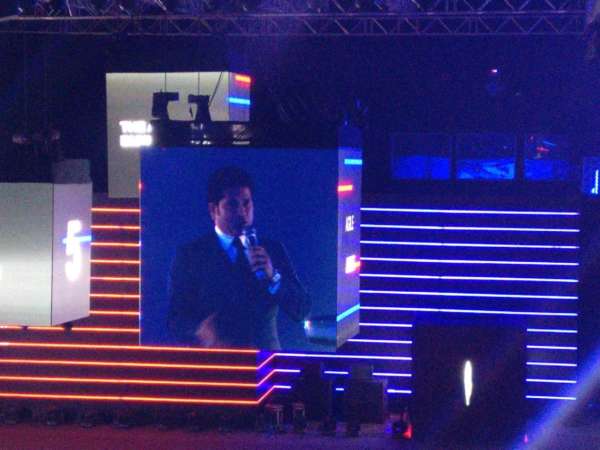 BMW India has launched the all new 5-Series, with prices starting at INR 49.90 lakh (ex-showroom, Delhi). Following are the variant wise prices: 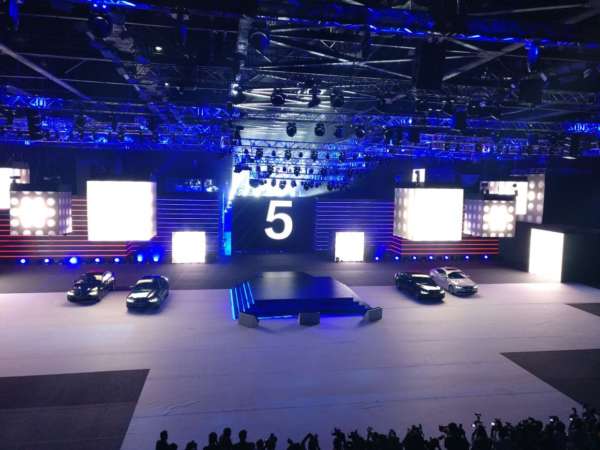 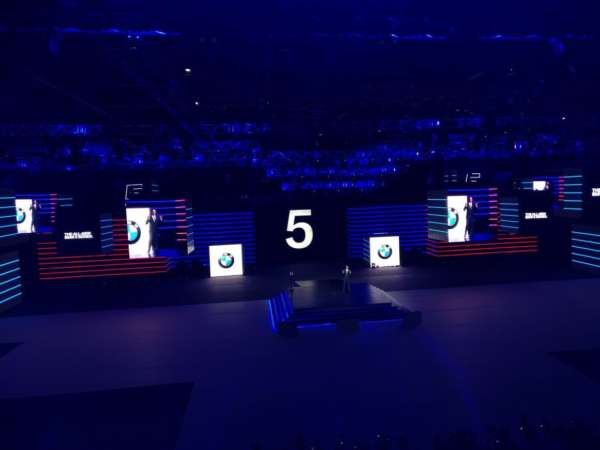 German luxury automobile manufacturer BMW is set to launch the all new 5-Series in India today. Prior to the launch, the upcoming 5-Series was spotted in India on a flat-bed. The Indian arm of the Bavarian company even released a few teasers of the new 5-Series a week ahead of its launch. With the live launch webcast yet to begin, let us tell you a few details what the new BMW 5-Series has to offer. 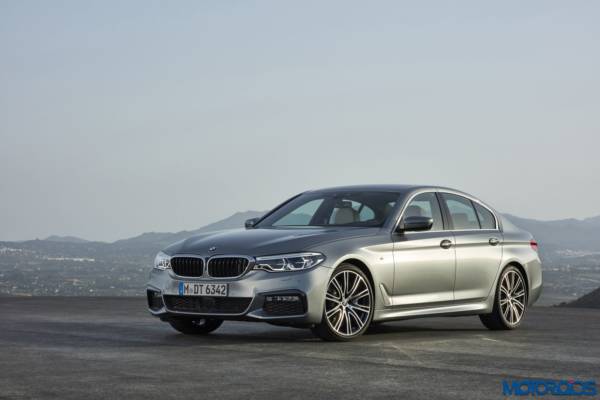 Based on BMW’s Custer Architecture (CLAR) platform, the all new BMW 5-Series is 100 kgs lighter than the outgoing model, courtesy of light weight, high strength material used in its chassis. Currently in its seventh generation, the 5-Series will be assembled at the company’s Chennai facility where it is imported as a Completely Knocked Down (CKD) unit. 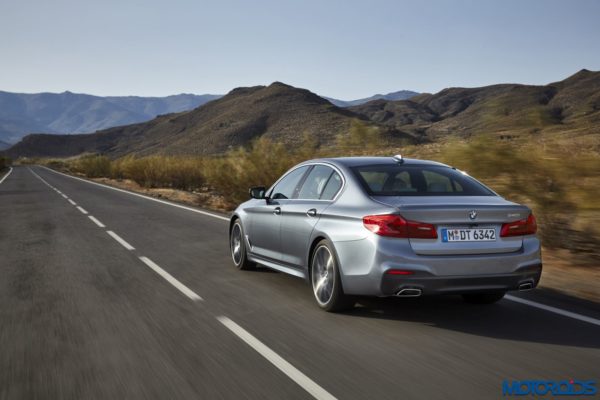 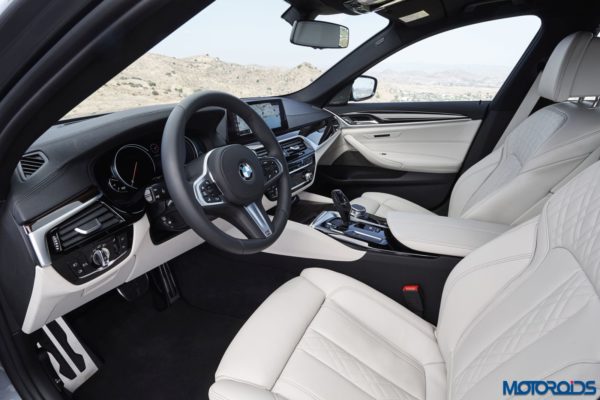 BMW is likely to offer three engine options on the all new 5-Series. These options are likely to include a 252 hp 2.0-litre petrol engine, 190 hp 2.0-litre diesel engine and a 256 hp 3.0-litre diesel engine. Available as standard across the variant line-up would be an eight speed automatic transmission. Once launched in India, the all new 2017 BMW 5-Series will lock horns with the Mercedes-Benz E-Class LWB, Jaguar XF, Audi A6 and the Volvo S90.

Stay tuned for updates and don’t forget to keep hitting that refresh button. You can also watch the live webcast of the new BMW 5-Series launch here:

Following is an image gallery of the 2017 BMW 5-Series: