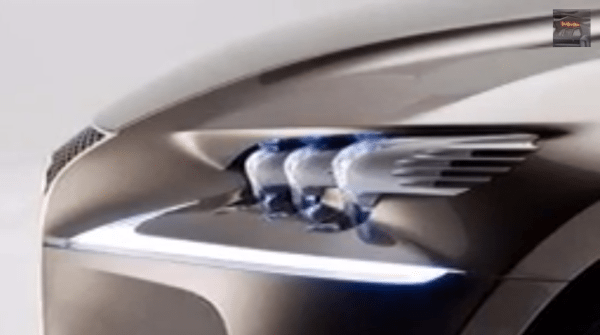 It has emerged that the upcoming Lexus RC F will be powered by a V8 engine that will have a max power output of 460 hp.

We have already seen several teaser images of the Lexus RC F and the upcoming model will make its public debut at the 2014 Detroit Auto Show. The latest revelation about the upcoming car’s powerplant comes from an anonymous source, who earlier received an invitation to the Lexus RC F debut event.

Until now, it was being said that the RC F would sport a 5.0-liter V8 under its hood. This engine was rumored to have a max power of 455 hp. The RC F will be showcased at Detroit along with the the standard RC 350, which made its debut at the last Tokyo Motor Show. Powering the standard RC 350 is a 3.5-liter V6 that has a max power of 314 hp and peak torque of 280 lb-ft. The hybrid variant will be powered by a 2.5 litre engine that will come mated to an electric motor. The hybrid powertrain has a total power output of 217 hp and a peak torque of 163 lb-ft.

Stay tuned to Motoroids for more updates on the Lexus RC F.