Toyota India seems to be on a launch spree these days. The Japanese automobile manufacturer launched the Innova Crysta back in the month of August followed launch of the new Etios siblings in September. The all new Fortuner also made its debut earlier this month and now, the brand is gearing up for yet another launch soon.

Toyota will launch its luxury division known as Lexus in the country in March next year. Lexus will begin its operations in India with the launch of not one but three new models – RX450h and LX450d and the ES300h. Reports suggest that bookings for the aforementioned models have begun and deliveries will begin in March 2017 itself.

Lexus India will open its initial batch of showrooms, known as ‘Lexus Boutique’ in India at Delhi, Mumbai, Gurugram and Bengaluru . The Mumbai showroom will be the first Lexus dealership to open and would be located at the Taj Santacruz hotel, near the Chhatrapati Shivaji International Airport (CSIA). The second set of showrooms, which will be operational towards the end of 2017, would be located in Chennai, Chandigarh and Cochin. 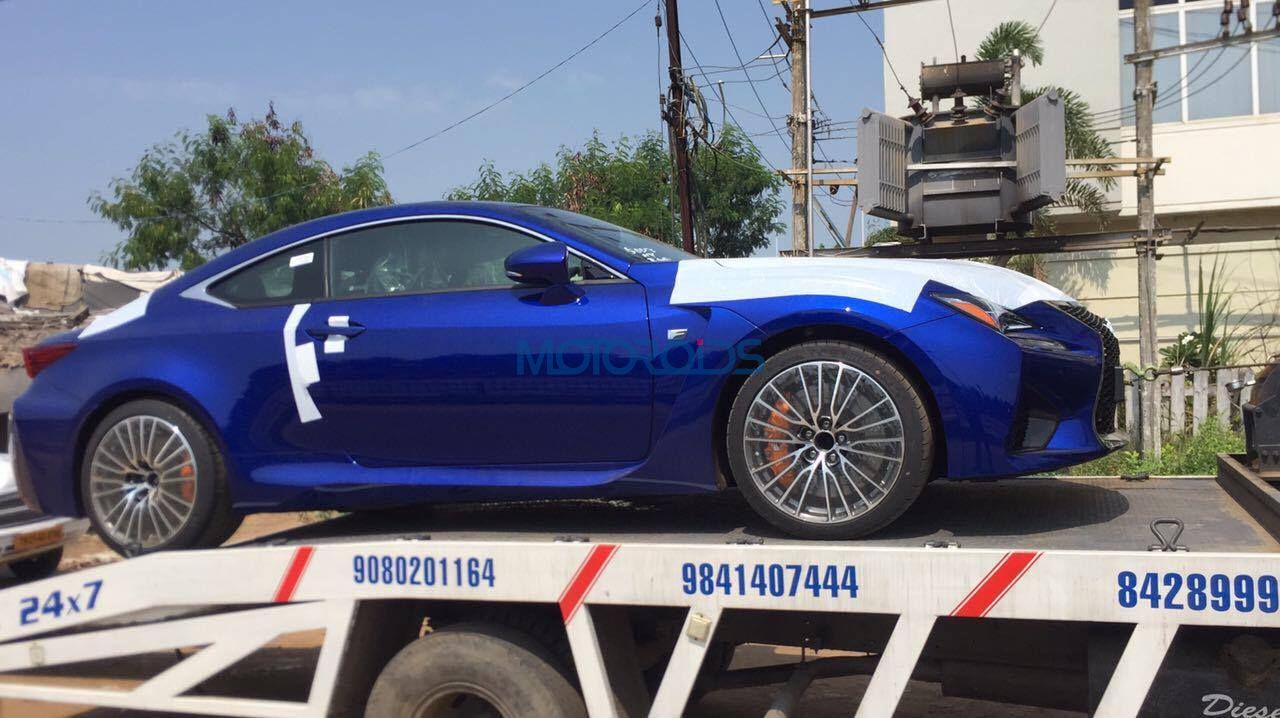 Initial units of the Lexus range that will be launched in March 2017 would make their way to India via the CBU route and hence are likely to command a hefty price-tag. Based on the demand, Toyota could also be planning a CKD assembly in the future.