While the new NX300h has been unveiled in India, Lexus India will announce the prices and other detail of its latest model by January 2018. The new Lexus NX300h is claimed to offer pleasures of driving in the exquisite yet edgy styling of an SUV whose form and performance defy convention and will be available in India in two variants – the F Sport and Luxury models. 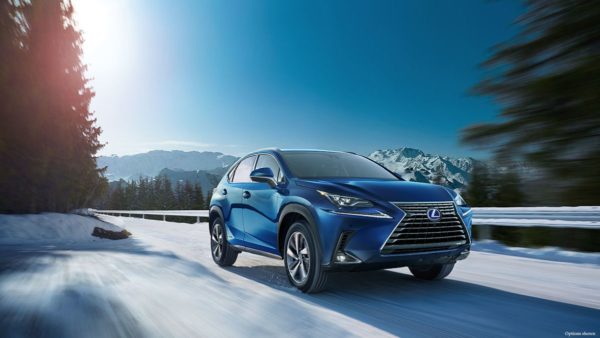 Sources in the know have revealed that the Lexus NX 300h will arrive in India with a price tag of approximately INR 74-78 lakh. Bookings for the model are currently open and can be made against an amount of INR 5 lakh.

The Lexus NX 300h was unveiled in India on November 17, 2017 at an event in Mumbai. The prices, as aforementioned, would be announced by January 2018. 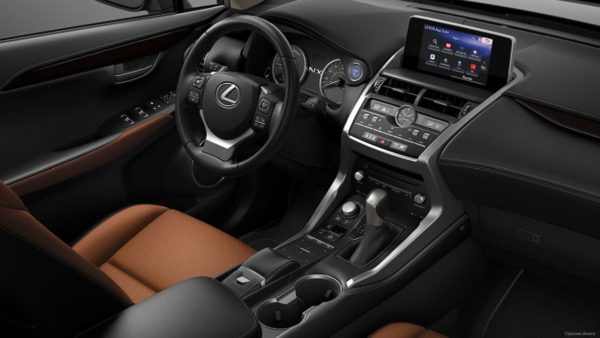 The NX300h features sharp contours of its exterior styling and comes equipped with an panoramic roof. The Lexus NX300h’s LED triple-projector-beam headlamps and dramatically styled front and rear fascias are aimed to make a statement on the road. Inspired by the facets of a cut gemstone, new LED tail lamps are just one of the many details that set NX apart. 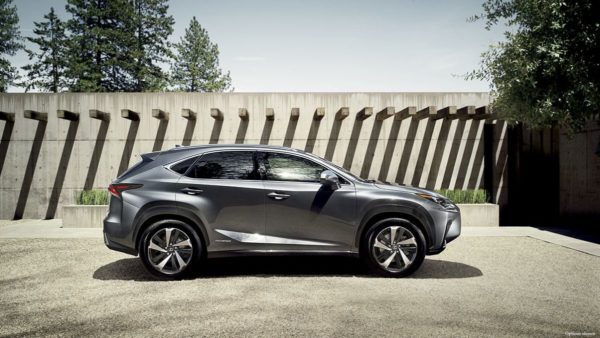 For India, the Lexus NX 300h will be available with a single engine option. The 2.5 litre, 4-cylinder in-line engine, produces 145 KW (197 hp) of max power and is claimed to deliver an ARAI certified mileage of 18.32 kmpl. This engine is paired to an ECVT transmission and enables the model to sprint from 0-100 kmph in 9.1 seconds.

Safety features include 8 airbags, ABS + vehicle stability control and an anti-theft system making the Lexus NX300h a secure ride amid all its sophistication.