Lexus, the luxury division of Japanese automobile manufacturer Toyota, is all set for a launch soon. Reports suggest that the brand is likely to be launched in India on March 24, 2017. Lexus plans to launch three models during its debut in the country. 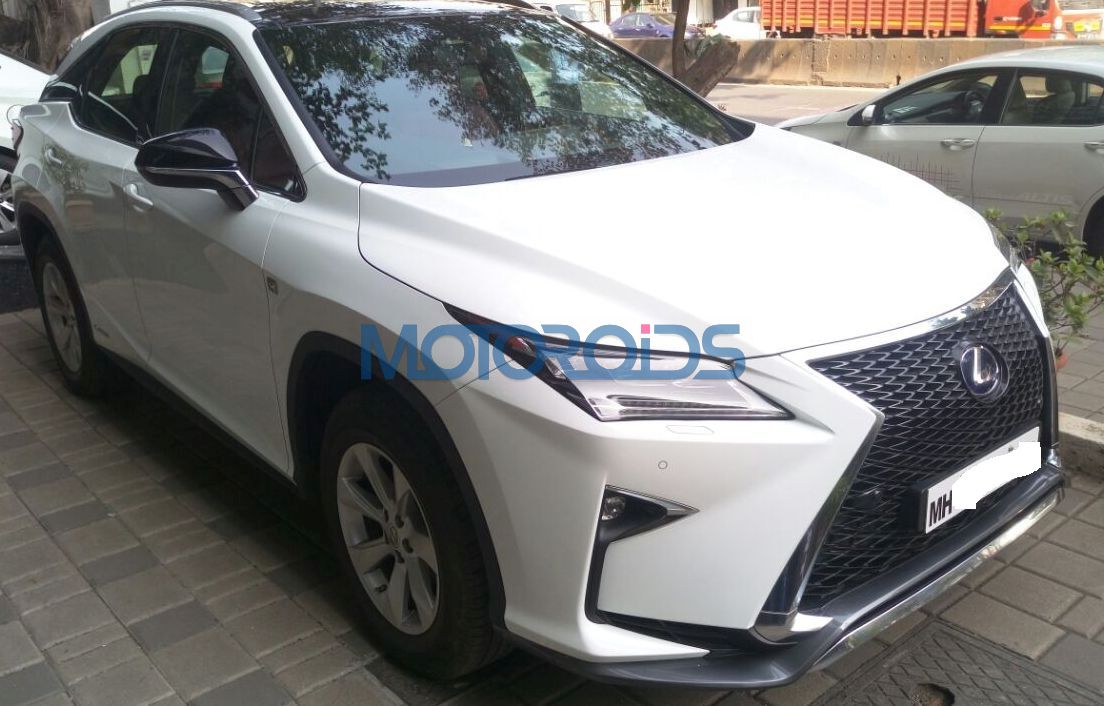 Bookings for the Lexus range have already been opened even though deliveries are slated to begin only after the launch. The news comes more than two months after we reported that deliveries of the Lexus models for exclusive customers were already underway.

Coming back to the brand, Lexus will inaugurate its first dealership (known as Lexus Boutiques) in the city of Mumbai. This dealership will be located at the Taj Santacruz hotel, near the International airport. The company will launch three models to begin with that include the RX 450h, LX 450d and the ES 300h.

To begin with, all the three models will be imported to India via the CBU route while locally assembled models will be introduced some time later. The complete range of Lexus models in India will come with the same specifications as that of the Japanese spec models. The only exception here would be the navigation feature as Indian maps are difficult to configure on imports.