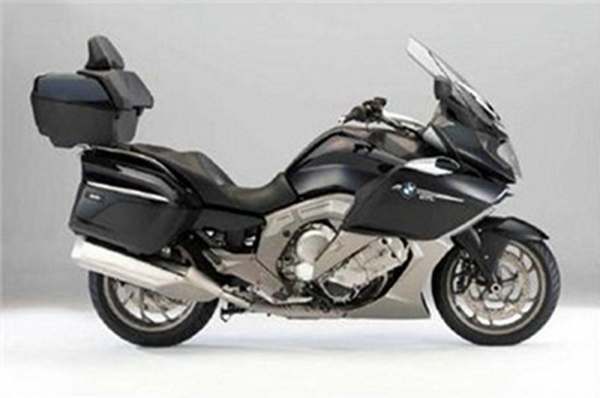 What you see here in the pictures are the first official (leaked) images of the much awaited BMW K1600 super tourer. The bike is said to be a head-on competitor of the globally renowed Honda Goldwing, better known as ‘A car on two wheels’. The K1600 has a six cylinder engine that produces a monstrous 160 bhp (for a tourer) and 175Nm of train like torque. The more impressive part of the story is that 122 units of that Herculean peak torque figure are produced at a super low 1500 rpm.

After rocking the litre-class world with its deadly S1000RR superbike, BMW seems set to shake things up in the cruiser world as well. The company has an impeccable line-up of world beating bikes in the form of the GS series for on-off road touring.

These images have managed to surface on the internet about 10 days before the company’s official display of the machine at the Cologne Show. The new cruiser bike will feature Adaptive Headlights (we told you about these first) and many other innovative features.

The machine will be available in two trims. A K1600GT a top-spec K1600GTL. Stay tuned for more information on this super tourer.