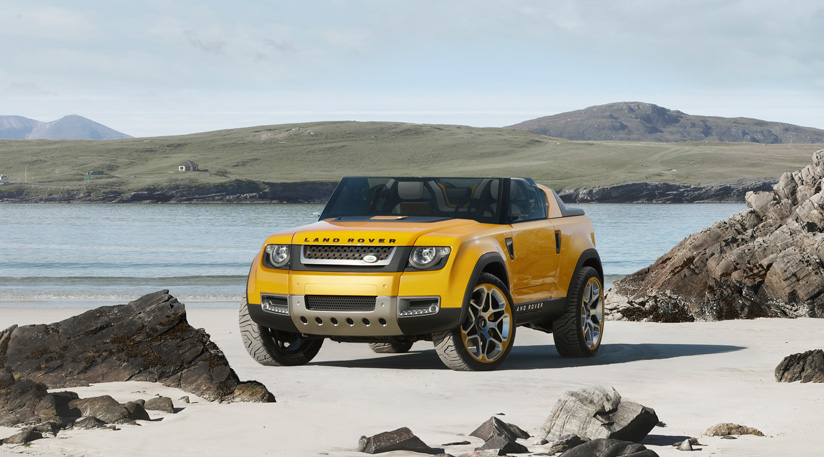 Land Rover will be soon seen launching a new entry level model that will sit below the Freelander. It is being said that the blokes at the Tata owned Brit car maker are considering developing the production version of the DC100 concept. It is also being said that the DC100 will make use of the Evoque platform and would measure around 4.3m long. This will mean that the car will be the size of the popular Skoda Yeti. There also is another section of people who feel that the entry level Land Rover will be based on the new gen Defender platform. The trouble with this option is that the car will then boast of Ladder on Frame construction and hence, it might not take well to the urban scenarios.

Speaking about the DC 100, John Edwards, boss man at Land Rover recently told Autocar that he was “massively encouraged” by the overwhelming response the manufacturer has got to the DC100.

While the Defender and Range Rovers are a part of manufacturer’s Utility and Luxury range respectively, the new car will be a part of Land Rover’s leisure-oriented range. The manufacturer, which will be seen introducing as many as 40 new cars in a matter of next 5 years wants to change the way people look at the entry level cars from the manufacturer. “We want them to be more exciting than they are at the moment,” said design-chief Gerry McGovern.