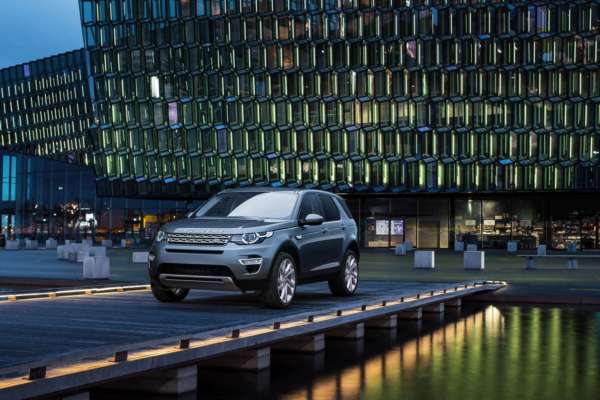 Land Rover is considering a more performance-oriented version of the recently launched Discovery Sport (pictured here), according to a report from Car Advice. The new model will be a direct competitor to the Audi SQ5, and might not necessarily feature a turbocharged petrol engine but a torquey diesel mill, just like the competitor it is gunning for.

Speaking to journalists in Paris, Murray Dietsch, Director of Programs, Land Rover, admitted that the mid-sized Discovery Sport was not an “outwardly sporty vehicle”, but responded “I’d like to one” when asked about the possibility of a more powerful variant. “We’ve got sporty derivatives of other vehicles in Europe that have got higher output engines that are diesel, so it would be horses for courses I think,” he added. Unfortunately, we don’t expect an official launch in the near future as this new model will probably be introduced at the end of the decade, at the earliest. 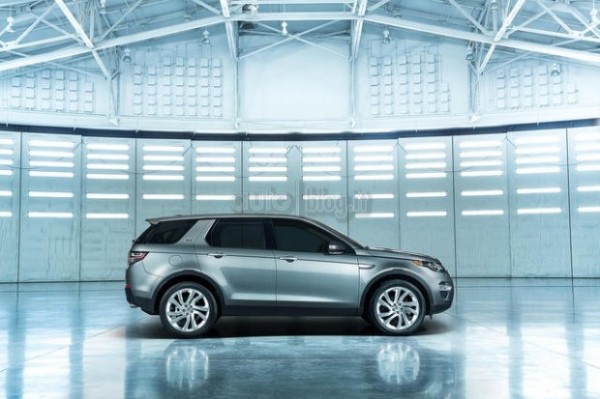 Land Rover design director, Gerry McGovern also revealed more information about the company’s future line-up. Apparently, land Rover is working hard on flagship variants for every model across its three pillars – Discovery, Range Rover and Defender – employing a structure similar to that of Mercedes-Benz’s AMG, with special variants sitting atop regular model lines. So, expect a fourth distinct Range Rover in the near future to be positioned alongside the current Evoque, Range Rover Sport and Range Rover. The new model will not be a derivative of any existing Land Rover, and is not going to be a seven-seater or a coupe-ish SUV like the BMW X6 and X4 duos. 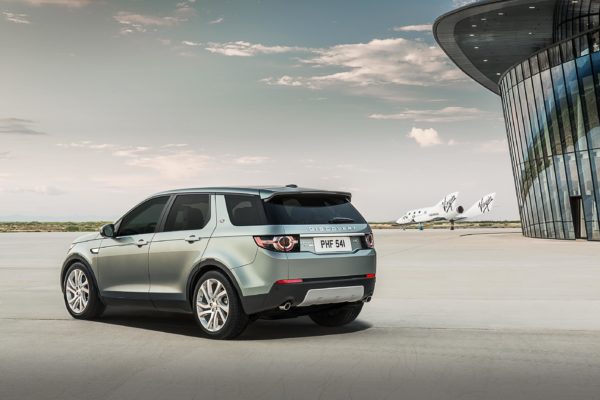