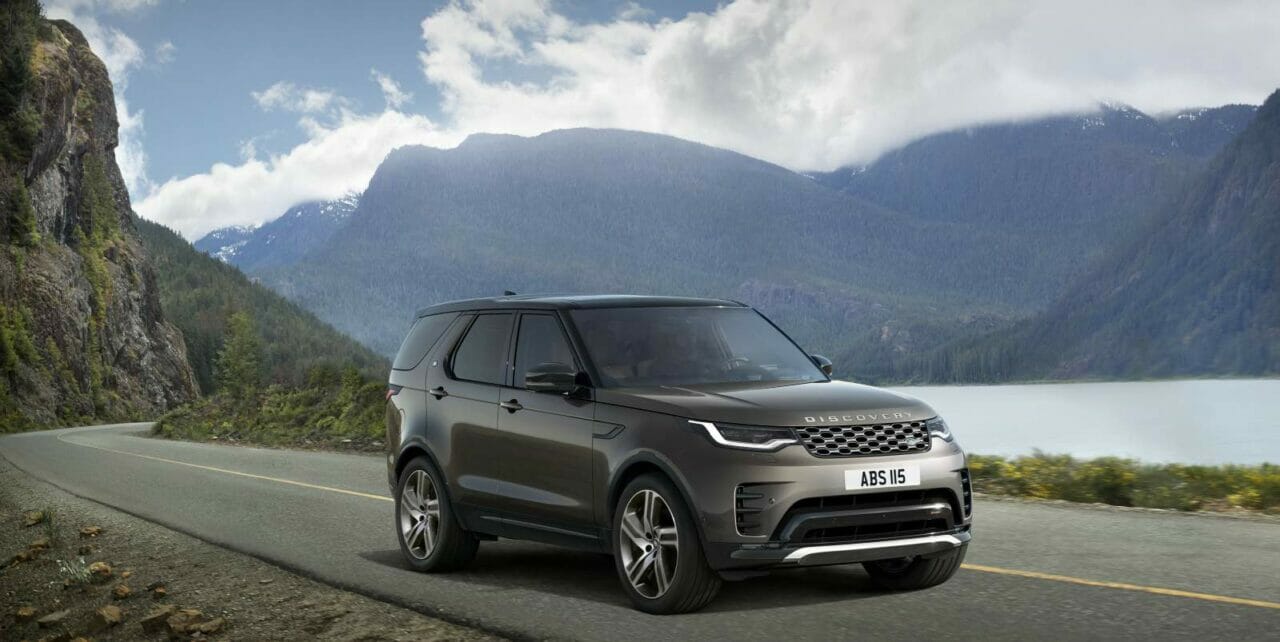 Land Rover has launched the Discovery Metropolitian edition at ₹1.26 crore ex-showroom. The Discovery Metropolitan edition is based on the top-end R-Dynamic HSE trim making it the flagship variant in the lineup. It gets a host of cosmetic and equipment upgrades over the standard variant. Bookings for the British SUV are already underway. Let’s taka a look at what’s new:

It also comes with heated and cooled rear seats, powered seat recline and an intelligent seat fold technology. The cabin gets Titanium Mesh trim detailing all-around. It also gets a cabin air purifier with PM2.5 air filtration. The Discovery Metropolitan edition comes with two engine options.  The 3.0 L in-line six diesel powertrain churns out 300 hp and 650 Nm torque while the 3.0 L in-line six petrol put out 360 hp and 500 Nm torque. Both these engines are complemented by a 48V mild-hybrid tech for enhanced fuel efficiency. Both engines are mated to an 8-speed automatic torque converter gearbox. 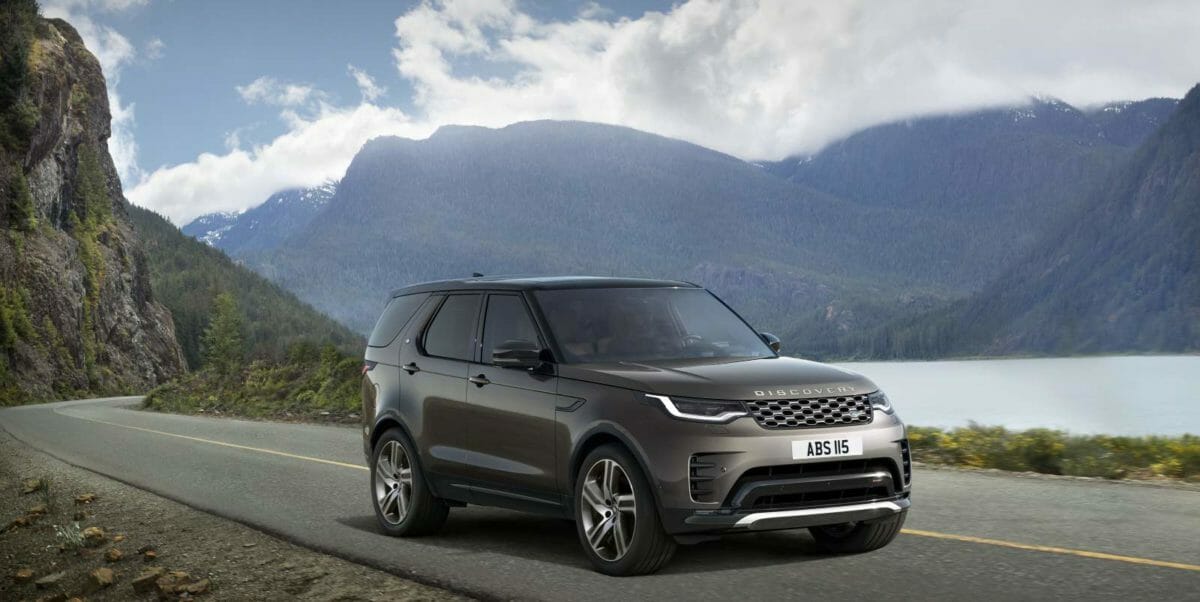 Other than this, the new edition is similar to the standard edition. The first thing that will catch your eye is the new bumper with a redesigned grille and new side vents to give the SUV a dynamic appearance. The grille is flanked by signature Matrix LED headlights and DRLs. Once you enter the cabin, the new 11.4-inch HD infotainment screen will grab your attention. The Pivi Pro infotainment system is claimed to be faster and more intuitive than the outgoing model and supports OTA updates for the software. JLR has replaced the rotary knob with a more traditional gear selector. 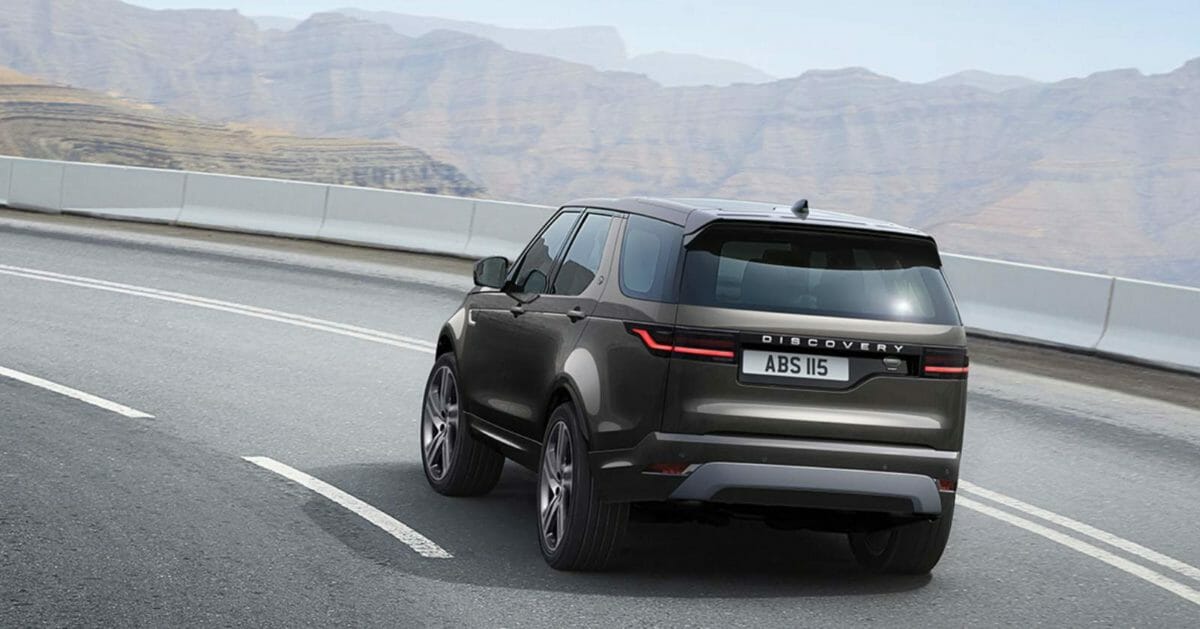