Land Rover is celebrating the 48th anniversary of it’s iconic product, the Range Rover. Introduced in 1970, Land Rover has showcased the evolution of its luxury SUV through four generations with a unique animation. The specially commissioned visual has been created to mark key dates in the history of the legendary SUV, as production of the original two-door model ended 23 years ago this month (January) and SVAutobiography Dynamic goes on sale around the world.

The animation shows how today’s Range Rover retains many of the design hallmarks established by the 1970 Classic and culminates with the latest derivative, SVAutobiography Dynamic. Range Rover has evolved into the world’s most elegant and sophisticated SUV, achieving more than one million sales (1.7 million to date) along the way. Trademark features including its ‘floating’ roof, distinctive clamshell bonnet, continuous belt line and practical split tailgate all pay homage to the groundbreaking original. 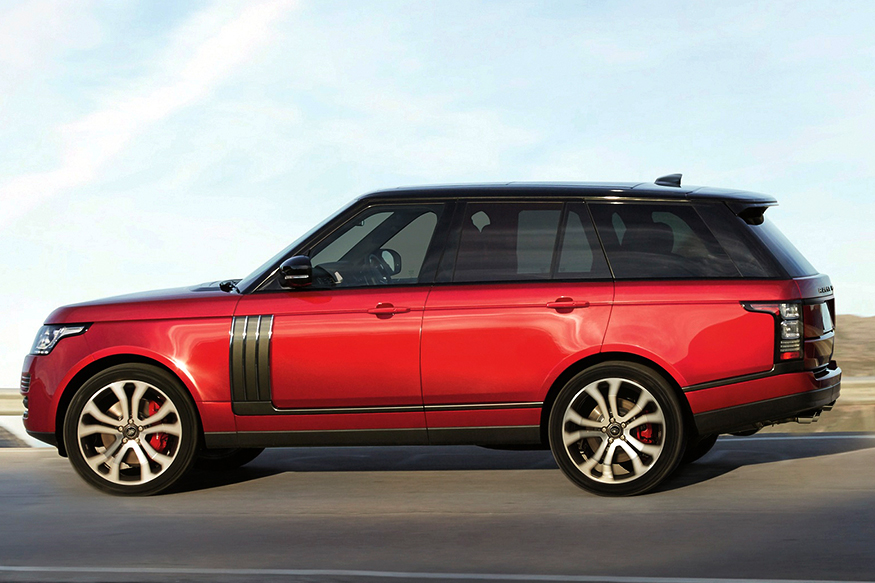 The evolution of the Range Rover is visualised with the following models:

Here is the promotional video published by Land Rover: