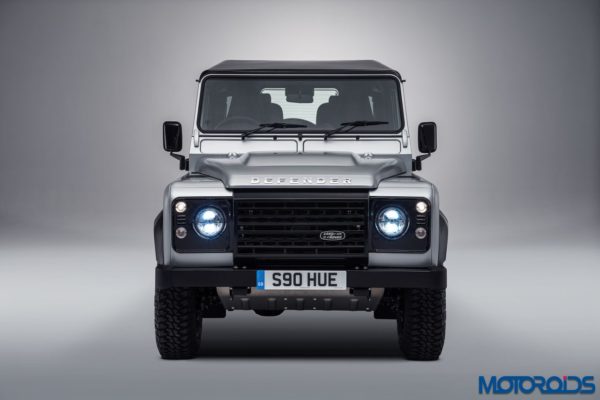 Production of the original Land Rover Series I began at the famous Lode Lane facility in 1947 ahead of its launch at the Amsterdam Motor Show on 30 April 1948. Since then two million examples of the Series I, II III and Defender have been produced at Solihull plant, UK. Now, in 2015, the British luxury SUV brand Land Rover is celebrating 67 years of production and will commemorate the occasion with two-millionth Series Land Rover and Defender. The momentous build, ‘Defender 2,000,000’, has been created to be a fitting tribute to almost seven decades of Land Rover production in the Solihull plant. The vehicle will be publicly unveiled by Bonhams at Goodwood Festival of Speed, being held 25-28 June. 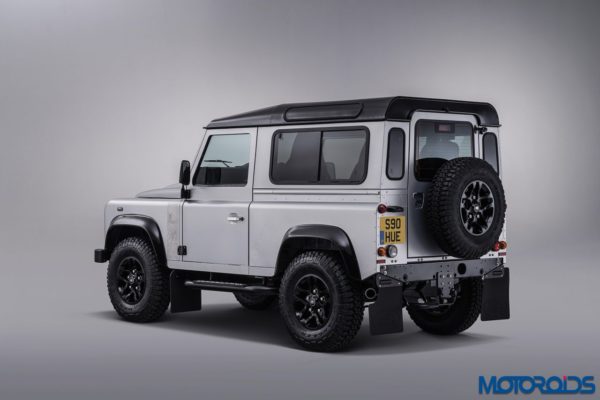 on December 16, 2015, collectors and Defender fans will be given the opportunity to own this unique piece of Land Rover’s history via an auction. All proceeds will be donated to Land Rover’s humanitarian and conservation partners – the International Federation of Red Cross and Red Crescent Societies (IFRC) and the Born Free Foundation.

The ‘Defender 2,000,000’ vehicle features a plethora of distinctive finishing touches. A map of Red Wharf Bay – where the design for the original Land Rover was first drawn in the sand – is engraved into the aluminium fender, which contrasts with the exterior Indus Silver satin paint. A unique ‘no. 2,000,000’ badge sits on the rear of the vehicle, which is mirrored on the interior console. The design is finished with Santorini Black wheels and wheel arches, roof, door hinges, grille and mirror caps. 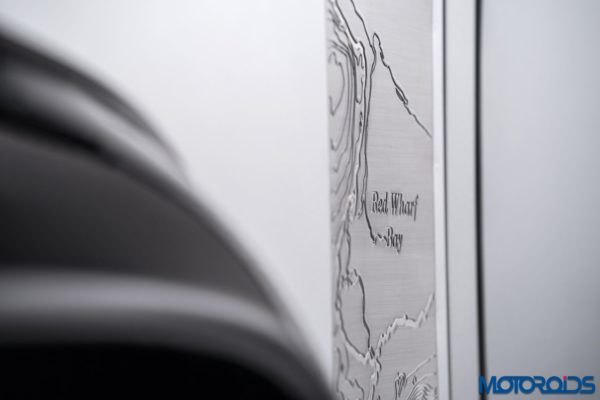 On the inside, the leather seats also feature the ‘Red Wharf Bay’ graphic while ‘no. 2,000,000’ logos have been stitched on the headrests. A bespoke aluminium plaque, signed by everyone who helped to assemble the vehicle is fitted to the driver’s seat plinth. On the front and rear, S90 HUE registration plates – a reference to the first ever pre-production Land Rover, registration ‘HUE 166’ – complete this one-of-a-kind Land Rover Defender.

During May 2015, a team of life-long Defender fans were invited to join the Solihull production line in May to help build this one-of-a-kind vehicle, including adventurer Bear Grylls. Representatives from the IFRC and Born Free also made the journey to Solihull to fit their part to the vehicle, including actress and founder of the Born Free Foundation Virginia McKenna OBE.

Meet this special edition Land Rover Defender in details via the image gallery below.