This year at the Auto expo, there were no new launches as such from Land Rover. The company had put on display 3 cars from its stable, the Range Rover, Range Rover Sport and the Discovery. This massive SUV from Range Rover’s stable was displayed at the Expo. The vehicle bears an ex-showroom price tag of almost Rs 98.5 lakh.The car boasts of a 8 cylinder V8 base engine which produces 375bhp @ 6500 rpm. Weighing approximately 3200 kilos, the dimensions of the 2010 Land Rover Range Rover are 195.8 x 80.1 x 73.9 inches. It has the wheel base of 113.3?, with ground clearance of 9.1?. 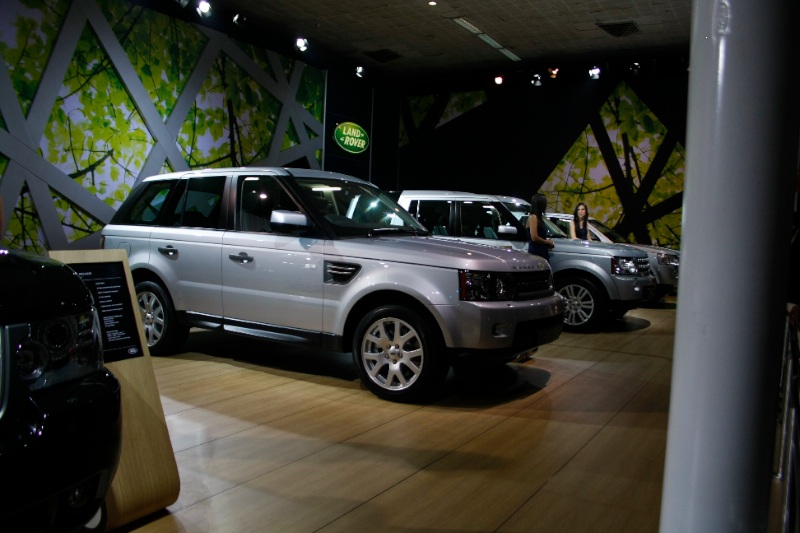 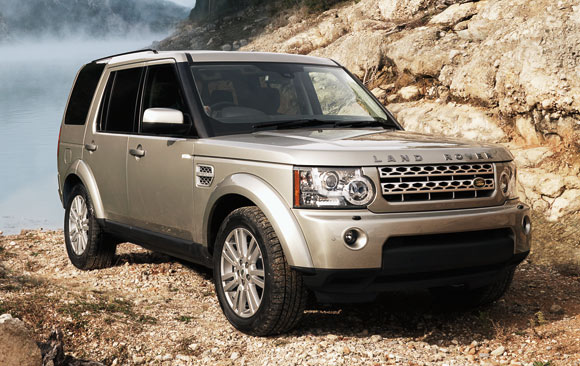 Tata Motors currently retails Land Rover’s Discovery 3, Range Rover, Range Rover Sport and Freelander in India.  Since acquiring JLR, Tata has opened only one Land Rover showroom in the country which is located in Mumbai. As a result many auto buffs in other parts of the country have not been able to get a glimpse of the luxurious four wheel drive SUV’s. At the Auto Expo every visitor will be able to view Land Rover’s existing product line up. At last, the common man will get the chance to feel the products of a British automotive marquee which is now owned by an Indian company.

Land Rover is one of the oldest surviving four wheel drive manufacturer in the world. The first vehicle sold under that brand was in 1948. The brand was later bought by many manufacturers till like Leyland Motors, BMW and Ford to name a few. The Range Rover series was introduced in 1970. Land Rover vehicles are renowned globally for their legendary off-roading capabilities. Across the globe, armed forces (UK and US), wildlife tour operators (Africa), and road expedition enthusiasts all rely on Land Rover models as a vehicular mode of transport.

All SUV enthusiasts will be spotted lining up to catch a glimpse of the 2010 Land Rover Discovery 4. In terms of design, it’s the earlier Discovery 3 which has received a mid-life cosmetic nip and tuck. Underneath all that metal, the new SUV comes equipped with a lot of new age technological features. The main new addition is the 3.0 liter V6 diesel engine (for the top-end variant) which can meet the Euro five emission norms apart from delivering an average fuel efficiency of 30mpg.  The base versions will be powered by the existing 2.7 liter turbo diesel engine.

The new engine incorporates the newest developments in common rail technology and has a particulate filter which reduces emissions to 244g/km. Environmentalists surely don’t have much to crib about against the Discovery 4. The other tech upgrades include the two new rock crawl setting and soft sand setting which have added to the Discovery’s Terrain Response System. Land Rover is claiming that the on road dynamics of the 2010 Discovery has improved owing to new dampers, suspension bushes, knuckles and a recalibrated steering rack. We will verify that claim once the new Disco gets launched and we drive it!

Dont miss the official trailer of the Land Rover Discovery 4: