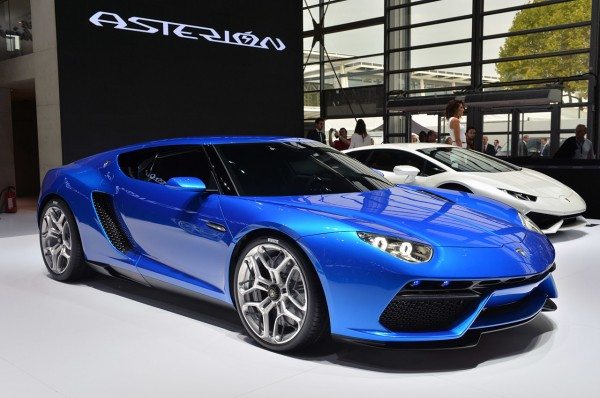 “I strongly believe that this is not a car that will be in production and we will not do it,” Winkelmann stated. He described the concept as more of a “hyper cruiser.” And one of those aforementioned questions has an answer: the Asterion’s hybrid technology will more than likely find its way to the upcoming Lamborghini SUV. Winkelmann stated that the extra weight of the battery, in terms of overall packaging, is not a good fit for a hypercar. However, he did not rule out the possibility of a wealthy client commissioning a one-off Asterion – only without the hybrid system. In that case, the hypercar would be powered by V12 engine from the Aventador. 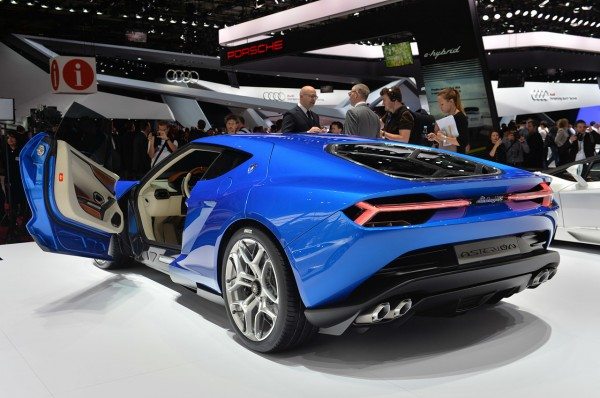 The 5.2 liter V10 in the Asterion is longitudinally-placed. The naturally aspirated mid-engine provides a maximum power output of 610 hp with 560 Nm of maximum torque available. Combined with the three electric motors providing a further 300 hp, total hybrid power is achievable to a maximum of 910 hp. The combined action of the two propulsion systems ensures an exceptional dynamic impulse: acceleration of 0-100 km/h takes place in 3.0 seconds. With a top hybrid/combined speed of 320 km/h the Asterion LPI 910-4 also reaches up to 125 km/h under pure electric power. As far as city driving is concerned, the Asterion has a pure electric range of 50 km.