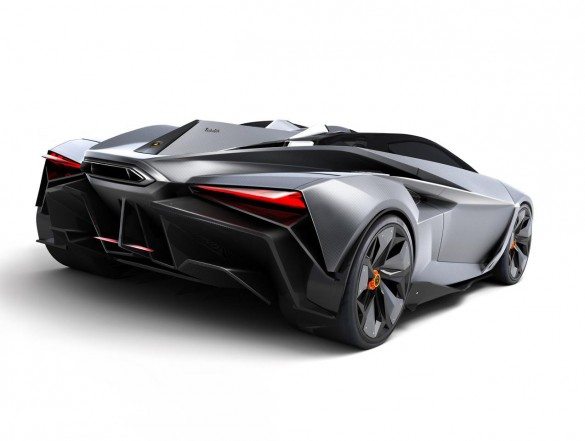 Lamborghini will introduce its fastest ever supercar at the 2013 Geneva Motor Show. The news was broken to the world by the company’s design director Filippo Perini, he was speaking with CarAdvice at the Global Dynamic Launch of the Lamborghini Aventador 700-4 roadster in Miami. The motive behind creating this ultra-fast, ultra-powerful car would be to ‘Shock the World’ according to the group design head.

The company will celebrate its 50th anniversary in style and will reveal something truly special at the Geneva Show, according to Perini. Only 10 of these rarest of the rare cars will be produced, and for all we know, most of them may already have been sold.

The more interesting bit about the new supercar is that unlike the Sesto Elemento, shown in the 2010 Paris Show, this car wouldn’t be a track only machine. The new supercar will be homologated for road use and will retail for a price tag which most likely would be upwards of $3 million (more than Rs 13 crore each).

While not enough information is available about the new supercar, expect it to use the Aventador as its base car. Expect the new car to be somewhat on the lines of the exotic Reventon.

The news makes us skip a breath. This is Lamborghini’s 50th birthday, and this car has to be super special. The new supercar is going to be the biggest star of the Geneva Show 2013, that’s for sure!