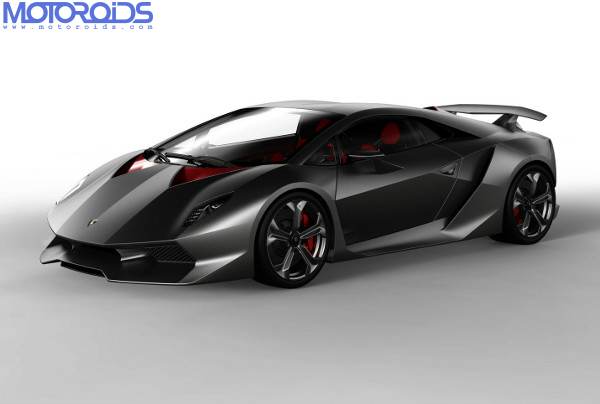 The achingly beautiful and terrifying fast Lamborghini Murcielago has finished its production run, and is soon to be replaced. What is the new most powerful Raging Bull going to be called? For over a year now, the rumor market has been abuzz with talks of the new car being called ‘Jota’. But a recent development suggests that the new car may just be called the Aventador.  There are reports that Lamborghini has registered the name “Aventador” with the U.S. trademark office.

So what does the name mean. Well, in common, more casual Spanish, the word is said to mean ‘Kicking Butt’, which we think can pass a very apt for any Lamborghini. However, the more sophisticated explanation is that the word is the name of a Spanish bull that was named the bravest of the Plaza de Toros de Zaragoza for his incredible bravery and legendary fights.

Now that would really be an apt name for the successor of the legendary Mucielago. However, there is an outside chance that the name may have been registered for the production version of the recently unveiled Sesto Elemento concept. We can really not be sure…