The Lamborghini Gallardo replacement, which was being called as the Cabrera till very recently, has been named Huracan, which means hurricane in the Spanish language. The car will be unveiled later this month.

The Italian supercar manufacturer had trademarked the name Huracan on April 19, 2012. The word has its roots in the Mayan civilization, for the god of fire, wind and storms, which was later adopted by the Spanish to mean hurricane. 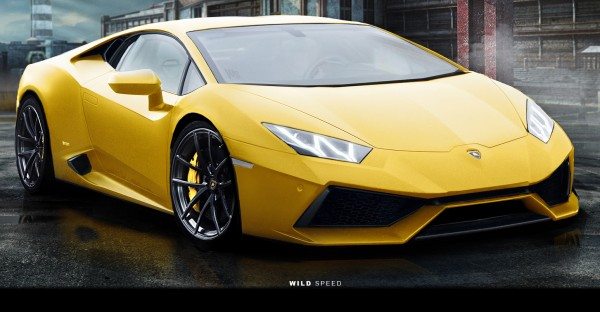 The Gallardo replacement is rumored to be powered by an updated version of the current naturally aspirated 5.2-litre V10. The V10 will be mated to either a six-speed manual or seven-speed twin-clutch gearbox and will have power output of around 600 bhp.

The Huracan is built on a new aluminium spaceframe platform which will also underpin the upcoming 2015 Audi R8. The car carries design cues from the super hot Lamborghini Sesto Elemento, which made its debut in the year 2010. Earlier, Lamborghini had teased the Huracan by showing the fighter jet style flip-up starter button seen on the Aventador. 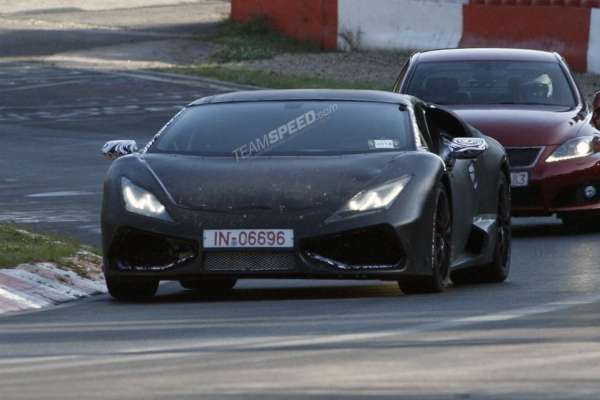 The Lambroghini Gallardo, whose production ended last month, is the most successful Lambo ever. In its 10 year stint, the Gallardo managed to reach a remarkable sales figure of 14,022 units.

The Lamborghini Huracan will be officially unveiled at the Geneva Motor Show in March, and will go on sale later.

Stay tuned to Motoroids for more dope on the Lamborghini Huracan.