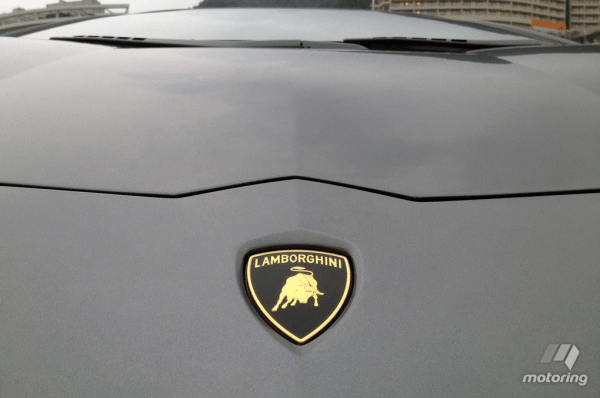 Regulars here would remember that we have been reporting in detail about the upcoming Lamborghini Gallardo replacement. It is being said that this car would be called as Cabrera and would be potent enough to take the mantle from the highly successful Gallardo.

While earlier it was thought that the Carbera could be launched as soon as next year, it has now emerged that the car won’t come before 2015. Speaking to Motoring, Lamborghini Blancpain Super Trofeo Asia Series coordinator Cristiano Inverni said “Since, in 2015, we’re looking to launch the replacement of the Gallardo, then of course this will have also a racing version and that will be a new car. So from 2015 onwards we will continue racing under the Lamborghini brand but with a new car.”

The 2015 Cabrera is expected to be launched before the new gen Audi R8, which too is coming in 2015. The new R8 will be underpinned by the same lightweight multi-material platform that would underpin the Gallardo-replacement.

This multiple material platform will not be totally made up of aluminum or carbon fiber. Instead, the platform will consist of  both aluminium and carbon fiber components, with some fiberglass thrown in, to to make a structure which is both sturdy and light. The ultra-modern platform could have a weight figure equivalent to that of a full carbon structure. The real benefit though, lies in the fact that the platform will be significantly cheaper to manufacture.

The Gallardo-replacement aka 2015 Lamborghini Cabrera is expected to have a shorter wheelbase than the next Audi R8. The new Cabrera could also be lighter and boast of a sub- 3,300-pound kerb weight.

The 5.2-liter V-10 motor is likely to be carried over, albeit, with significant updates from the current model. Hence, we expect the motor to deliver more power and lesser emissions. Maximum power output could be in tune of 600ps and the car could get the LP 600-4 moniker. The motor will be mated to a seven-speed dual-clutch transmission. Lamborghini fans would remember that an engine with similar specs was unveiled together with the Egoista concept. The Cabrera is expected to benefit from an all wheel drive mechanism, with a rear wheel drive model coming later.

The designers of the Lamborghini Cabrera 2015 could look at the Egoista and the Sesto Elemento for design cues. It is also expected that the Egoista’s active flaps would make an appearance on the Gallardo-replacement.