Home Ferrari LaFerrari Sold Out; Production Limited to Only 499 Units

Apparently when the LaFerrari debuted, a 1000 people were ready to plonk their money on this million dollar Ferrari. Now, according to a report, the car has been sold out.

This car is going to be the benchmark of the auto industry,” said Marco Mattiacci, the president and CEO of Ferrari North America. “The combination of incredible design, Italian heritage, make this car the hottest car in the world right now.”

Unveiling the car for the first time on U.S. national television, Mattiacci said, the plan was to build just 499 LaFerraris and sell only 120 in the U.S., but all are already sold. 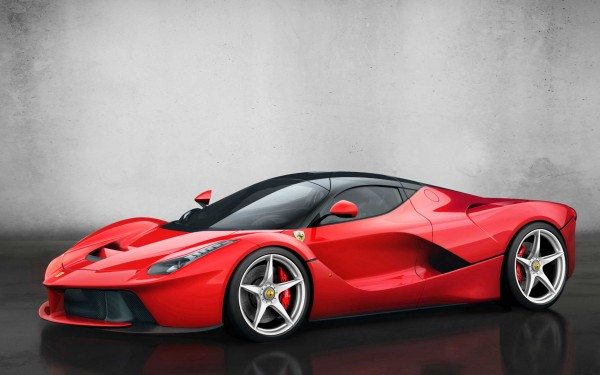 The car is limited to a production number of 499 units, with the LaFerrari costing a whopping 1.4 million USD. Even at such a cost, the car has been sold out in a couple of months after the launch.

A decade ago, when the Enzo was launched in 2002, it had a sticker price of $650,000 and now the Enzo is sold at a price of more than $ 2 million.  Mattiacci said, the LaFerrari will likely follow the same value curve.

The trajectory of [the LaFerrari] car is going to follow exactly the vintage Ferrari cars. This is a unique piece, the first hybrid Ferrari,” he said.