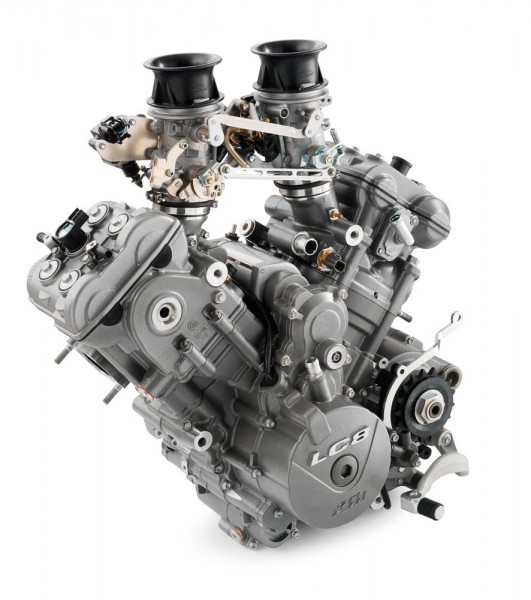 KTM will soon bring the V-twin format of engines for its mid-size capacity motorcycles. Stefan Pierer, CEO, KTM Sportmotorcycle AG, first hinted the development of a new mid-size engine at the launch event of the Austrian manufacturer’s RC Series in India. Although Pierer did not give any specific cubic capacity, he said that the new engine will be anywhere between 600cc to 800cc.

Speaking at the KTM RC Series launch event in India Pierer indicated that a twin cylinder motor is in the making. Pierer said, “We are working on a two-cylinder which will come and sooner or later replace the mid-class.”

Now, while speaking to automotive website motorcyclenews.com at the Milan show, Pierer added, “We will have a new KTM mid-class of bikes within around three years. We are looking at the way this will happen, but we are working on 600cc to 800cc V-twins.” 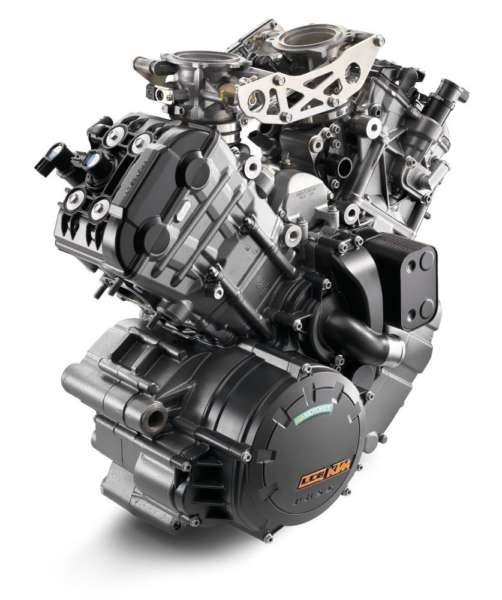 According to motorcyclenews.com, the new engines will also make way to the Stefan Pierer owned Husqvarna motorcycles as well.

We expect KTM to manufacture this upcoming twin-pod motor powered motorcycle at the Chakan plant near Pune which is already a production hub for the KTM 200/390 Duke and the RC duo. Local manufacturing will help KTM price the upcoming motorcycle very competitively. It should also help KTM compete against the upcoming Honda CBR500R and CB500F.

Do you agree with us? Share your thoughts and opinions with us through comments below. Stay tuned to Motoroids for more updates from motoring industry.