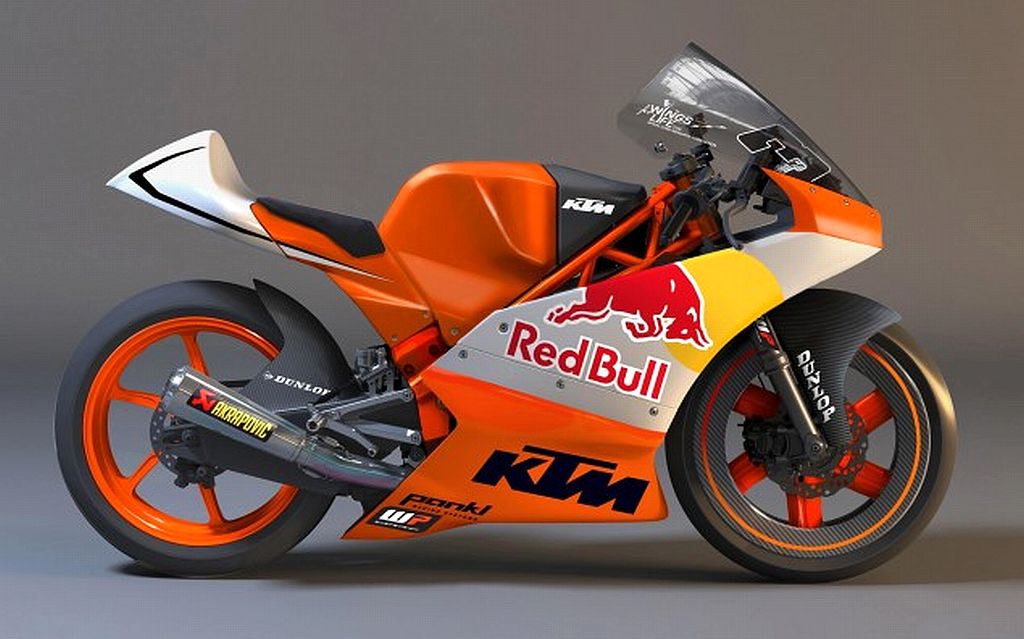 It is always said that one should always look at the future and that is what we want our readers to do. Right when everybody is going gaga over the just launched KTM 200 Duke, we having had our share of excitement and dreams, are reporting about a major announcements that was made today. We got to know that KTM plans to launch one new bike in India every year. The KTM Duke 350, elder brother of new entrant KTM Duke 200, with the next big thing from KTM. This bike will should the market in early 2013.

Along with the The Duke 125 and 200, 350 tooo will be manufactured at Bajaj Auto’s Chakan unit and will be an ‘export ready’ model. The KTM bikes will be sold through Bajaj’s ProBiking showrooms that will be exclusive outlets for KTM and Kawasaki motorcycles only. Even the upcoming Bajaj Pulsar does not qualify to be showcased, sold and serviced at ProBiking outlets.

Following the KTM Duke 350 will be a fully faired single cylinder motorcycle based on KTM’s Moto3 concept. The fully faired bike should borrow a lot from the Duke 350. This motorcycle will make its debut in 2014.

Things sure are getting better and hotter!