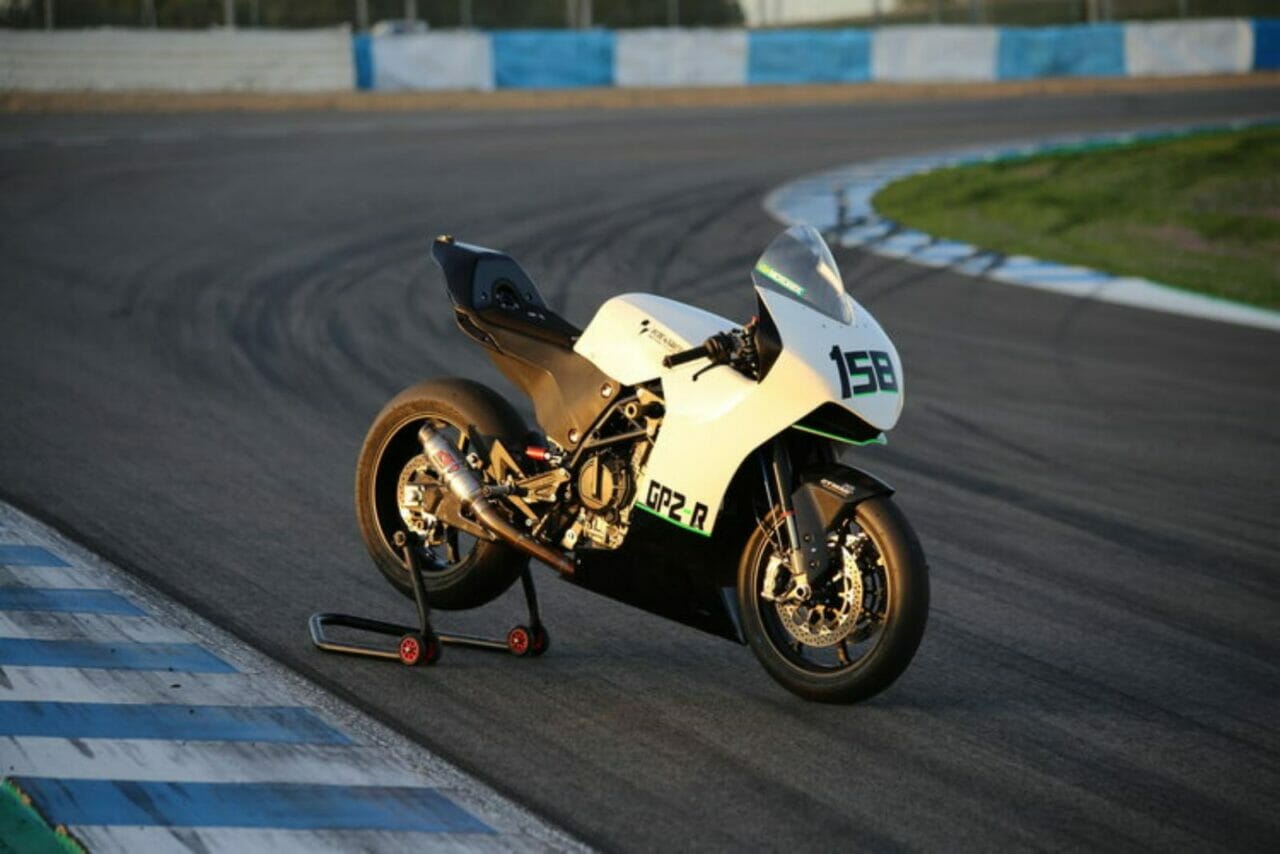 20th July will witness the unveiling of an all-new KTM RC motorcycle. The Austrian bikemaker has posted a teaser video on its social media handles that reveals that the new motorcycle is going to be a track-only offering and will be limited to only 100 units worldwide. Another key aspect of the upcoming track machine is that it is going to boast of Moto2 level of performance. Red Bull KTM riders Remy Gardner and Raul Fernandez currently lead the Moto2 class at the halfway point of the 2021 season.

If we take a look at KTM’s portfolio, the 890 Duke R is the closest offering it has to a Moto2 racebike. It only makes sense to assume that the track-only motorcycle will be a derivate of the 890 Duke R.

The teaser video reveals that the limited-edition motorcycle will be suspended on KTM’s acclaimed trellis frame painted in orange, obviously and we also get a sneak peek at the WP suspension. The 890 Duke R is the only KTM motorcycle with an inline-twin configuration and that cements our belief even further that KTM is going to utilize the same platform to carve out an even sharper, track-focused machine. Coming to the specs now, the Duke 890 R gets a bigger 890cc parallel-twin based on the 790cc mill. This engine is capable of churning out 121 PS of maximum power and 99 Nm of peak torque. 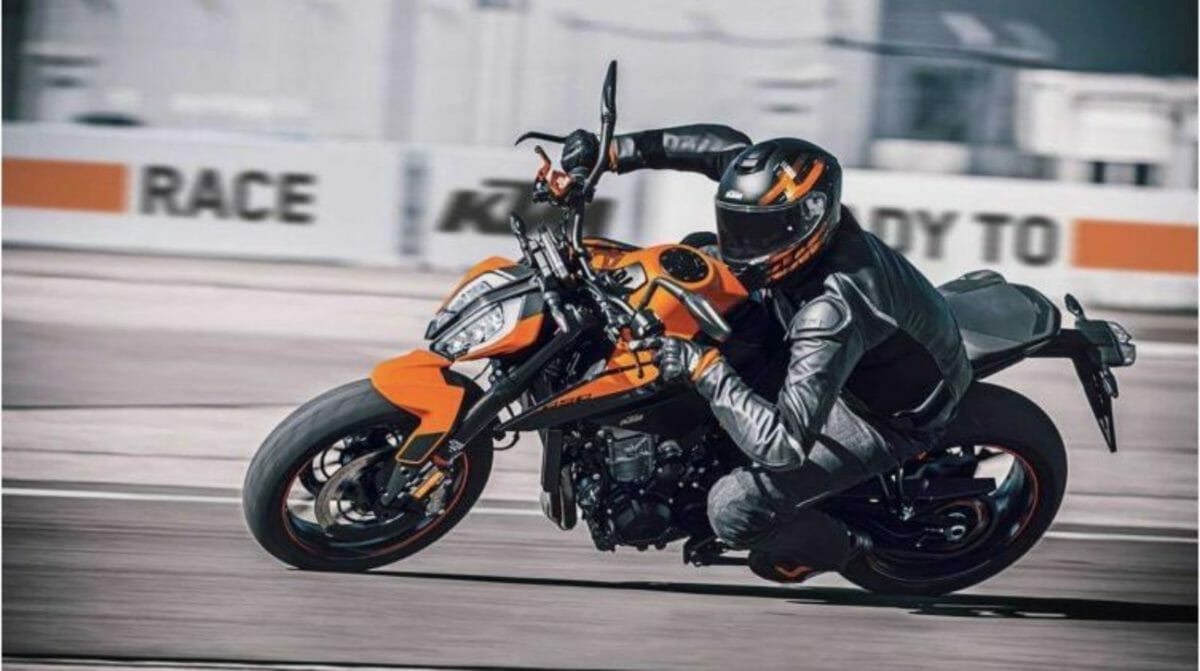 It is a major step up from the Duke 790 as it was good for 105 PS of power and 87 Nm of peak torque. But to achieve Moto2 level of performance, folks over at KTM would have to churn out more ponies from the powertrain.

The reason why we haven’t come across any frequent sightings of the test mules or the actual motorcycle is that KTM mentions that they have been developing this machine in secret. German race bike specialists Krämer Motorcycles have already come up with their own iteration of a faired 890 Duke R dubbed as GP2 890 R. In the Krämer race rig, the 890 powerplant churns out 130 horsepower. 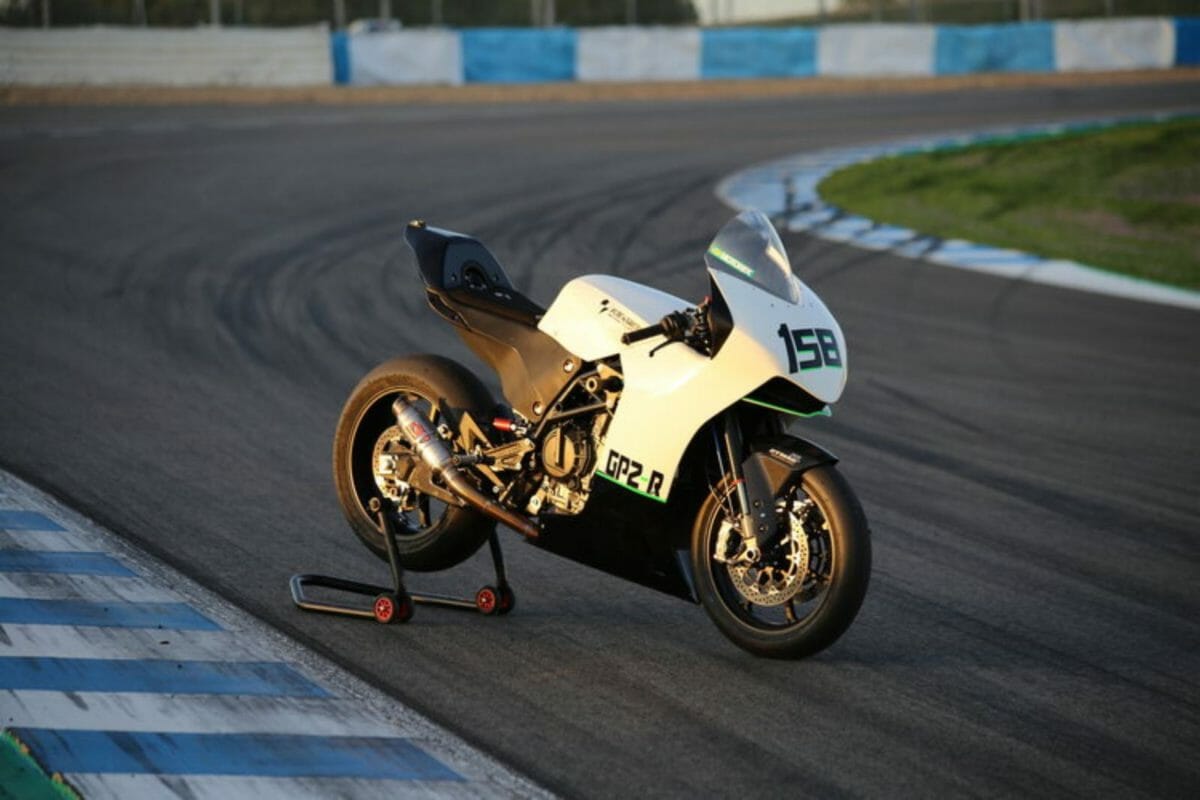 The fibreglass bodywork on the GP2 890 R is extremely lightweight, with carbon/kevlar reinforcement. And by replacing the traditional gas tank with the airbox, the bike’s overall weight reduced, weight distribution is improved and the centre of gravity is optimal for the track.

It will be interesting to see what KTM’s factory engineers have created and all the speculations will come to rest on 20 July.