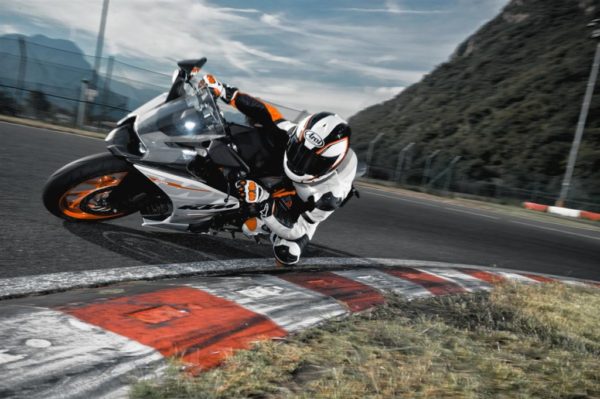 Austrian motorcycle maker KTM is all set to introduce the faired version of its successful naked motorcycle 390 Duke, the RC390. The RC390 is expected to be launched on September 9 and some of the dealers have already started accepting the bookings for the motorcycle.

The KTM RC390 will be powered by the same 375cc single-cylinder liquid-cooled engine that is found on the Duke 390 that will churn out around 45 PS of power and 35 Nm of torque. The engine will come mated to a 6 speed gearbox. The RC390 will also share the trellis frame, Metzeler tyres, instrument cluster and electrical from the 390 Duke. The RC390 will get a full fairing and clip-on handlebars. The RC390 will also get dual projector headlights and Daytime Running LED lights. 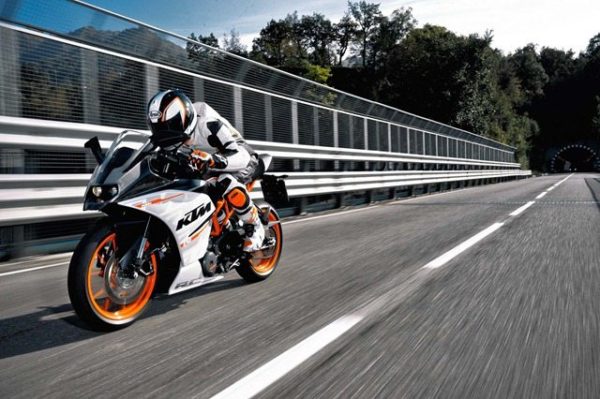 Would you wait for the RC390 or opt for the naked version, the 390 Duke? Share your thoughts and opinion through comments below.

Stay tuned into Motoroids for all the action from the world of auto.