KTM India today introduced a brand new color for their recently launched KTM 390 Duke. First showcased at the EICMA show in Milan, Italy, in November 2013, the new color scheme will now be available at KTM showrooms across the country. 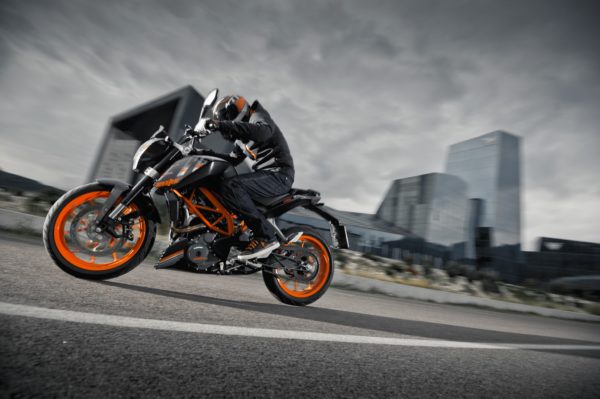 After its launch last year, the KTM 390 Duke has received an overwhelming response from motorcycle enthusiasts of the country and has also been hailed by a majority of the industry experts as the ‘Bike of the Year’ for 2013.

Speaking on the launch of the new color variant, Mr. Amit Nandi, Vice President (Probiking) said “Packing in 44 PS of power and 35 N-m of torque and weighing only 154 Kg (Kerb weight), the 390 Duke has truly been India’s first mid-size sports bike. With the introduction of the new Black color KTM fans will have the option of choosing a color that expresses them best.” 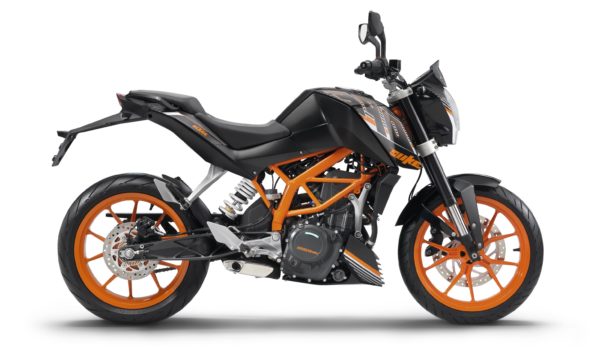 With the introduction of the Midnight black color, the buyer has another choice from the KTM Orange color.

KTM currently has 115 operational stores across the country; the most for a Premium Sports Motorcycle Brand in India, the 390 Duke is available across these stores at a price of Rs. 1,86,500 (Ex-showroom New Delhi).