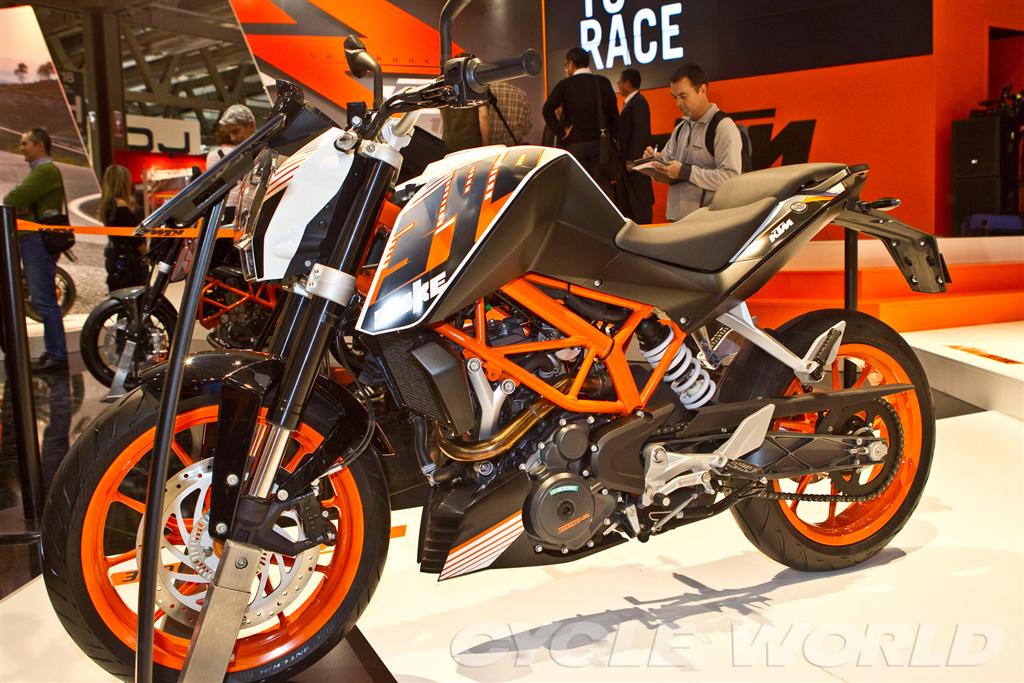 The launch of the highly anticipated KTM Duke 390 has been a game of shuffling cards. There have been rumours, speculations and even confirmed media reports as to the launch dates anywhere between March to June 2013.

Though we don’t intend to add any further confusion, but we do have an insider news from a reliable source that a very important motorcycle in the KTM lineup will be unveiled at the second edition of the Mumbai KTM Orange Day this month. Now there is no other important motorcycle apart from the KTM Duke 390 that we could think of and we’re pretty convinced that it HAS TO BE the KTM Duke 390 India launch/ unveil happening on the very dates. 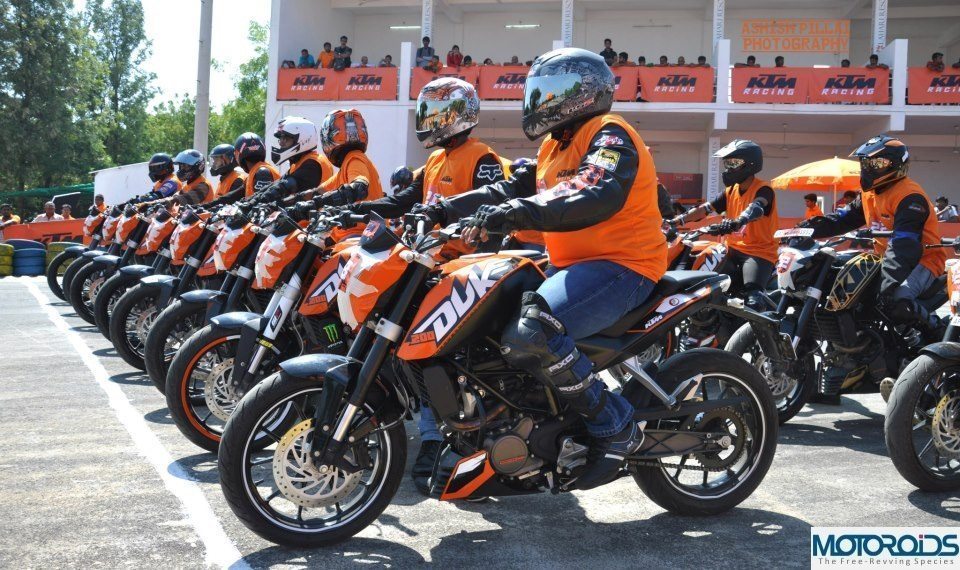 Coming to the event, the Mumbai Orange day would be held on the 24th of February 2013 at the Inorbit Mall parking space, Malad. Also a KTM Duke 200 Media Race is slated to be held during the event with prizes to be given away to the winners. We’d be revealing the complete details of the event very soon.

On the concluding part, we at Motoroids share the anticipation of million of bikers across the country who have been ardently looking forward to the launch of the 375cc street rocket since last year. We hope the first Mumbai Orange Day puts an end to the long wait for the KTM Duke 390 India launch and the curtains are finally pulled off the motorcycle.