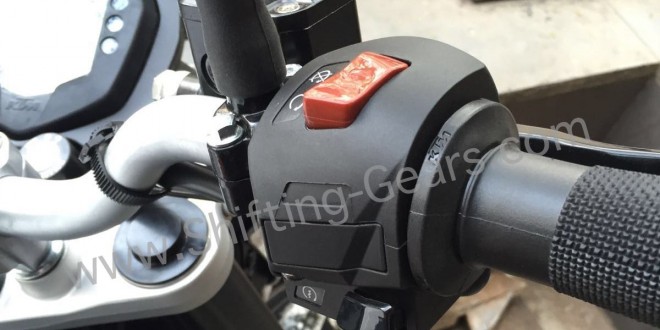 KTM has been known to give its models the latest technology and updates at the earliest and the Austrian manufacturer is at it once again. If reports are to be believed, the upcoming 2016 range of KTM motorcycles will come with all time running lights. A spy image reveals the headlight switch, which is usually situated below the engine kill switch, to be missing on the switchgear. This indicates that the headlight of the motorcycle will always remain ON in the low beam mode. This update will help increase the visibility of the bike during the daytime. 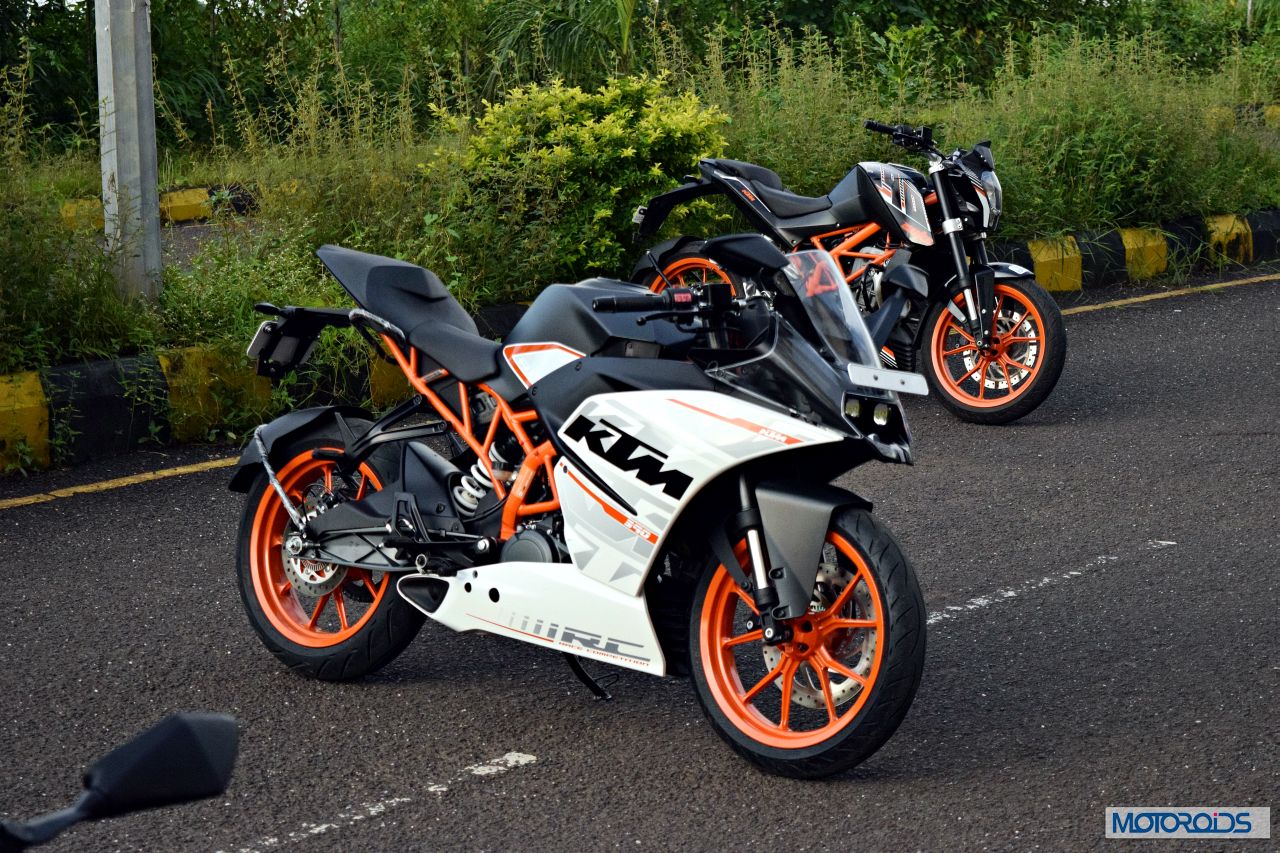 There has been no official announcement from KTM and hence one cannot rule out the possibility of this feature being available only on export models. This feature, if introduced in India spec models could also be in lieu of the upcoming 2017 safety norms by the government. The upcoming 2016 range has not been officially unveiled by KTM, although we expect the same to happen soon. 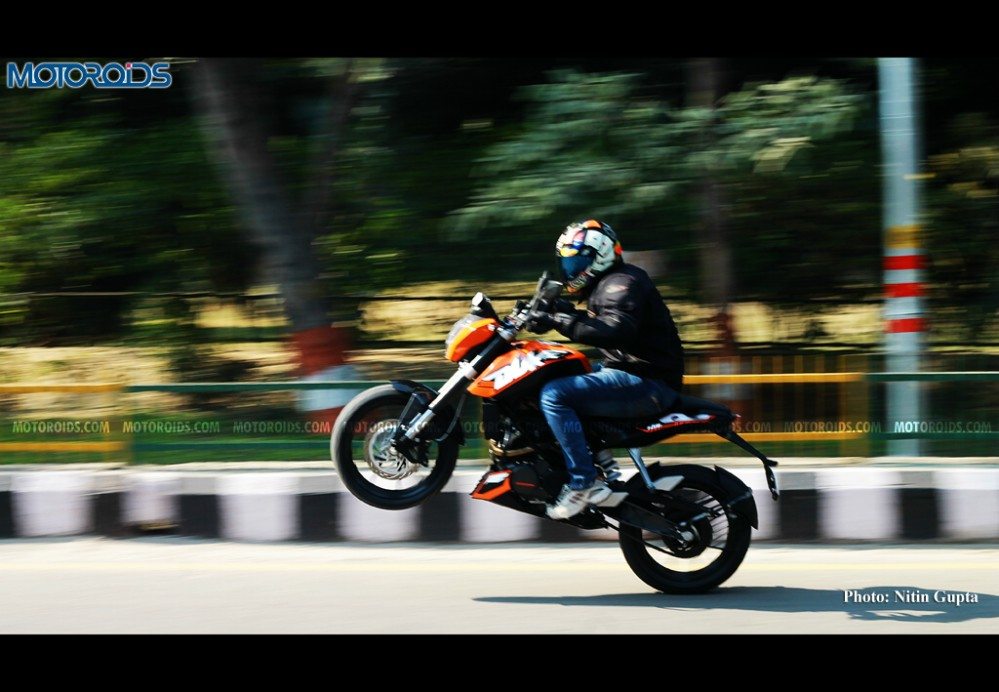 Earlier reports suggested that the 2016 RC390 would get a slipper clutch, ride-by-wire technology, a new aluminium exhaust, although it was later learnt that only the slipper clutch would come to the India spec model. The current range of models from KTM would be phased out soon and the second generation of these bikes would replace the existing range which is expected to come in the near future. The current range of the Austria based manufacturer in India includes the Duke 200, the Duke 390, the RC 200 and the RC 390.