KTM’s upcoming naked bike, the 790 Duke is expected to launch next month. The Austrian Motorcycle giant which is known to produce precision race machines is all set to launch their mid-range track weapon which boasts an all-new 799 cc, liquid-cooled, parallel twin engine, cocooned in one of the lightest and most compact chassis in the segment. The KTM 790 Duke is all about being agile, yet sturdy. It is a product that everyone in the country has been dying to get their hands on. 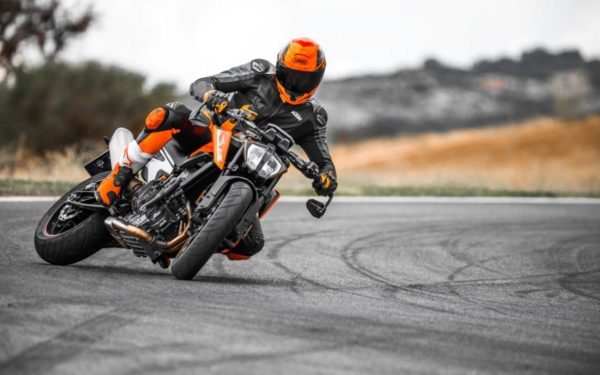 The KTM Duke 790 will be equipped with an 8 valve, DOHC, twin cylinder unit which will deliver 105 HP and 87 Nm of torque and will be paired to a 6-speed gearbox. It will also have a single under-tail exhaust system. The Duke 790 comes loaded with an advanced ride-by-wire technology, which helps to reduce fuel consumption and improves the engines’ refinement. A large amount of this bike’s agility comes from its lightweight chassis. The tubular steel frame, innovative cast aluminium sub-frame and the swing arm combine with the track-focused wheels, brakes and WP (White Power) suspension to unleash a smooth and sporty ride. 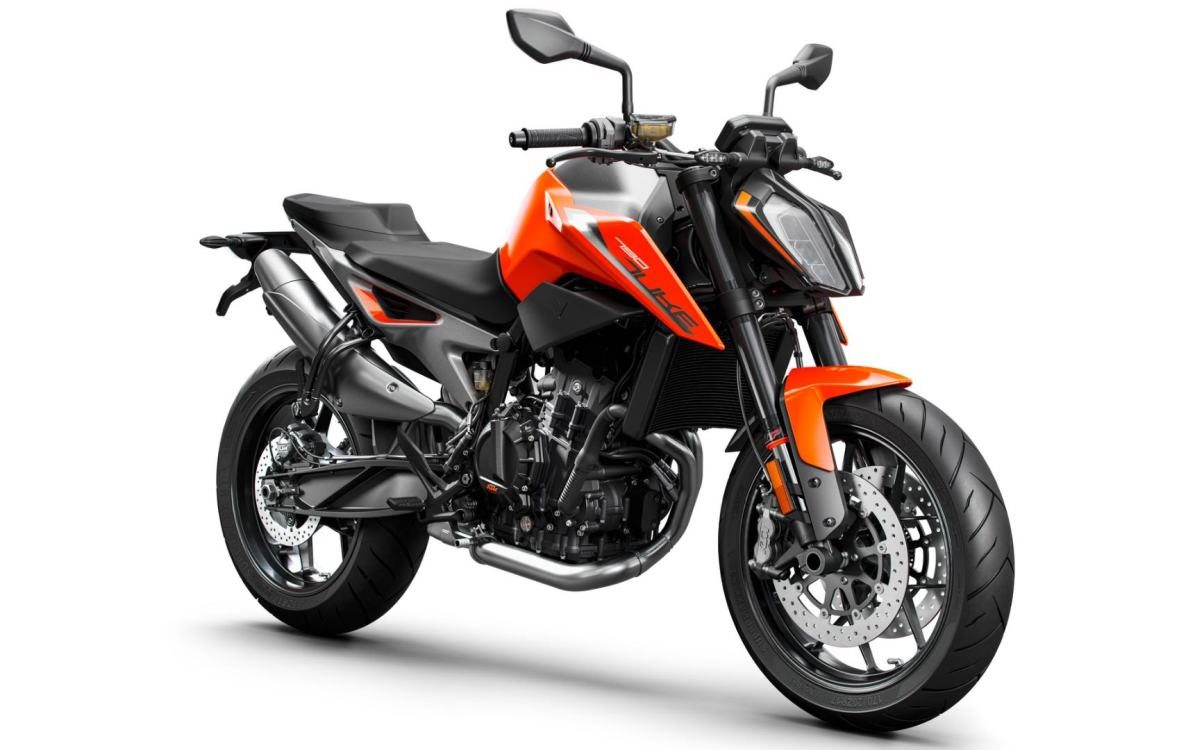 The 790 Duke will be getting the same colourful TFT display as the 390 Duke, but with an enhanced track mode. The 790 borrows most of its design highlights from the 1290 Super Duke. The fenders are made from high-quality carbon fibre. The front and rear brake discs are equipped with a switchable dual-channel ABS. The front USD forks give the bike a mean and aggressive stance. When launched, the Duke 790 will be one of the lightest bikes in its segment with a dry weight of 169 kgs. With a 14-litre fuel tank and an average mileage of 22.72 kmpl the Duke 790 will provide a range of more than 300 km. 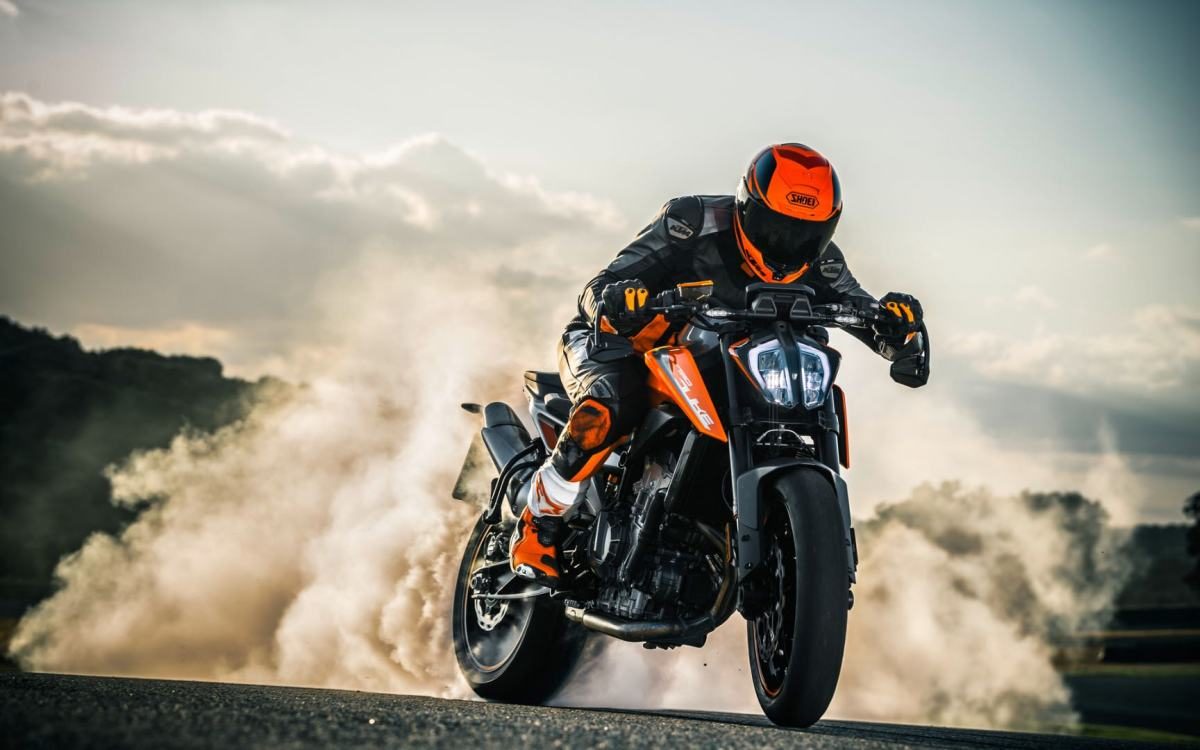 After having a successful run in the global market, KTM has finally decided to launch this bike in Indian with an expected price tag of Rs 9 – 9.30 lakhs (ex-showroom, Mumbai), which shall be confirmed very soon, in a months time. Once the KTM Duke 790 is launched in India, it will compete with the likes of the Kawasaki Z900, Triumph Street Triple and the Suzuki GSX-750. We shall be bringing you more news on this Austrian pocket rocket, as and when it is available, stay tuned. Below is an image gallery of the international spec model of the bike for you to have a look.

KTM
,
KTM 790 Duke
,
News
,
Popular Stories
This Digital Render Of Tata Motors’ Premium Sedan Is Full Of Sharp Imagina...
Hyundai Creta 7-Seater Version: What Could It Be Like?...
The WR 155R Could Be The Perfect Additon To Yamaha India’s 150cc Portfolio...
Five Most Affordable Automatic Hatchbacks in India...
All The Cars You Can Buy With A Factory-Fitted CNG Kit...