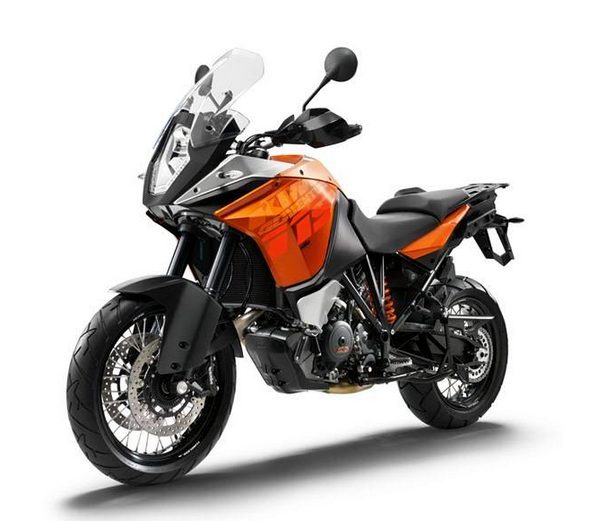 Fancy some off-road riding along with highway cruising? KTM has something that might interest you.

The Austrian manufacturer swept the Indian motorcycling enthusiasts off their feet with the introduction of its naked motorcycle, 200 Duke in January 2012. Last year, the company pulled out yet another product that offered performance motorcycling at an affordable price tag, the 390 Duke. The faired versions of these two motorcycles would see daylight in a few weeks.

But KTM is not willing to stop at this (and thank God for that!). Latest reports published by automotive website Motorbeam suggest that the company is planning to introduce an Adventure motorcycle which will be based on the 390 Duke’s platform and will share its design with the bigger, 1190 Adventure. This new motorcycle is likely to be introduced in 2015.

And the good news does not end here. This upcoming motorcycle will most likely be produced at company’s plant in Chakkan, Pune. Local manufacturing will keep prices very competitive.

The 390 Adventure (expected name of the new motorcycle) is likely to receive its engine, chassis and swingarm from the 390 Duke. However, it will receive a different set of wheels and tyres, a retuned gearbox, taller suspension, readjusted footpegs, bigger tank and a larger fairing.

The powermill on the 390 Adventure is expected to be similar to the one that is found on the 390 Duke. So expect a 375cc single-cylinder liquid-cooled engine that would produce 43 bhp of power.

We hope KTM does not keep us waiting for this piece of engineering.

Would you consider the KTM 390 Adventure or opt for the RC390 or 390 Duke? Share your opinions through comments below. Stay tuned into Motoroids for all the dope from the world of auto.