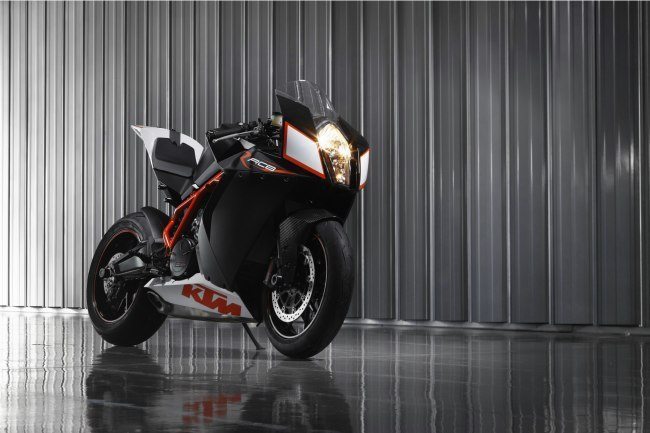 KTM India recently showcased the much publicized 1190 RC8 R superbike in India. The unveiling of the bike was a part of the Delhi edition of KTM Orange day and the bike was showcased to give the Indian bike aficionados a sneak peek into the technical prowess of the Austrian bike maker. 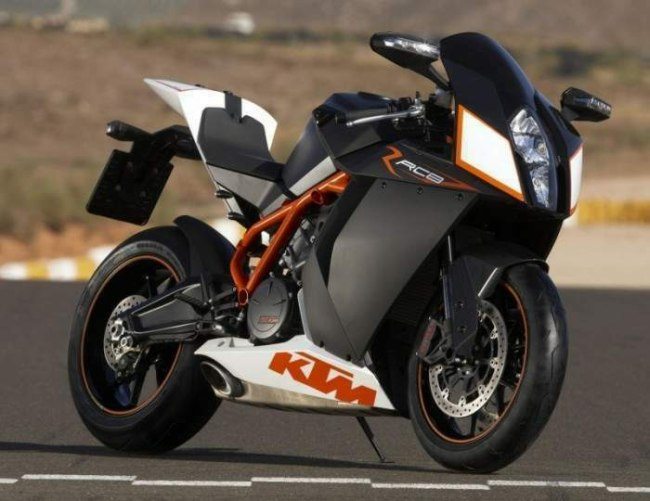 The unveiling of the 1190 RC8 R in India can be termed as a precursor to the India launch of the KTM RC250R entry level sportsbike that is looking all set to enter our bike market next year. The 1190 RC8 R superbike that has been unveiled at the Delhi KTM Orange Day will be put on display across all KTM India showrooms in the country. Unfortunately, Bajaj-KTM has no plans to sell the 1190 RC8 R in India.

The 1190 RC8 R is arguably the sportiest motorcycle in KTM’s product portfolio and the bike’s claim to fame is its V2 engine, which the manufacturer claims is the most powerful V2 engine ever. 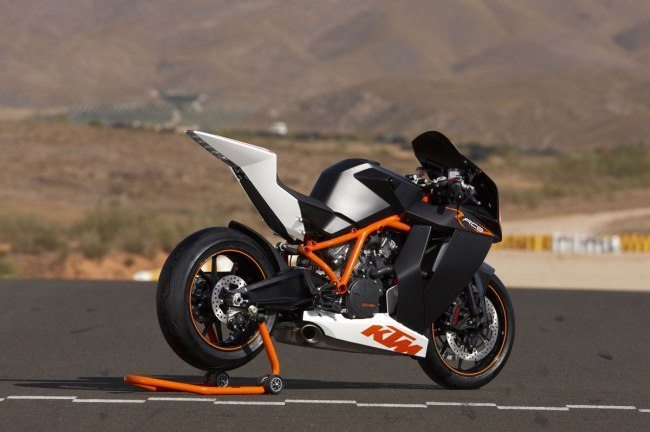 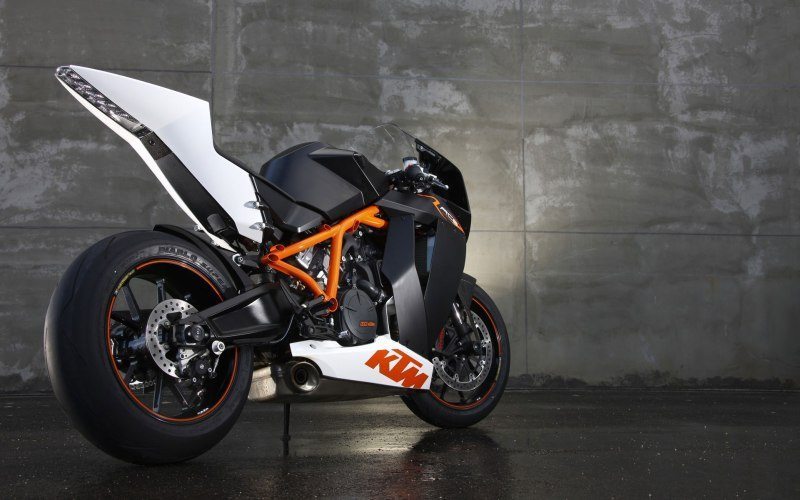