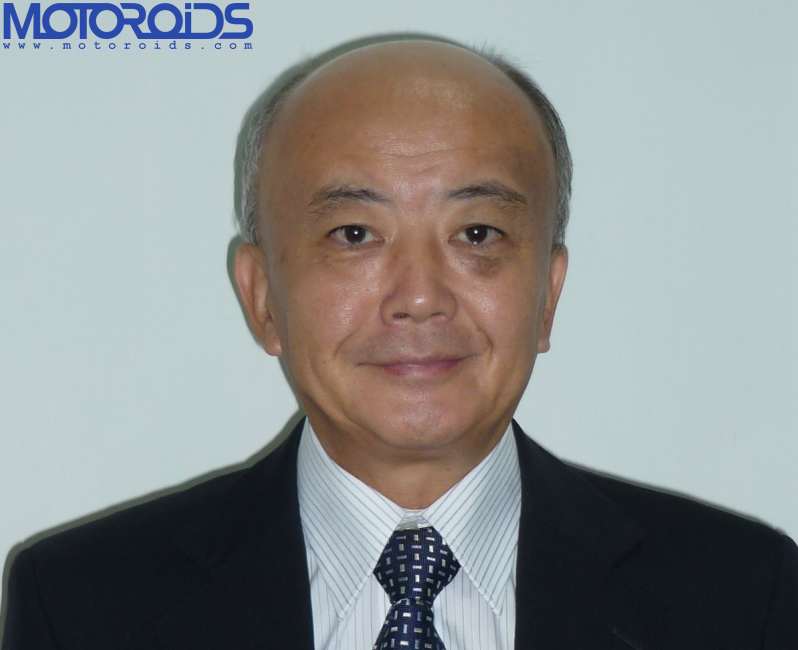 Renault-Nissan Automotive India Private Ltd. (RNAIPL) have announced the appointment of Mr. Kou Kimura as the new Chief Executive Officer & Managing Director for their manufacturing facility at Oragadam, near Chennai with effect from 1st April, 2011.

Mr Kimura was promoted to CEO & MD from his previous position of SVP – Plant Operations of the Oragadam facility, which he held since 2008. He replaces Mr. Akira Sakurai who successfully steered RNAIPL operations in the initial phase of production. After two years as CEO & MD of RNAIPL, Mr Sakurai has now been appointed as SVP, Manufacturing & Industrial Engineering division at the Corporate Headquarters in Japan.

Mr. Kimura is a Graduate in Mechanical Engineering from Touhoku University in Japan. He started his career in Nissan Motor Limited’s (NML) Oppama Plant in Japan in the year 1977. Prior coming to India, Mr. Kimura has held various positions in Nissan Head Quarters in Japan and in the United Kingdom.

Mr. Marc Nassif, MD & Country General Manager for Renault in India, continues in his role as Dy. CEO of RNAIPL.