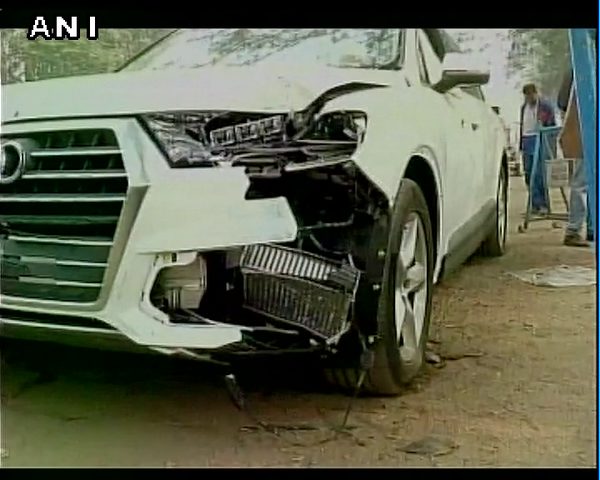 A speeding Audi Q7 ran over an Air Force officer who was conducting republic day rehearsals today in Kolkata. The deceased officer, identified as Abhimanyu Gaud, was in the process of conducting rehearsals at 6:30 A.M. when the brand new Q7 entered the area that was off limits to civilians. The car entered the area and knocked down the officer before crashing into a barricade and coming to a halt. 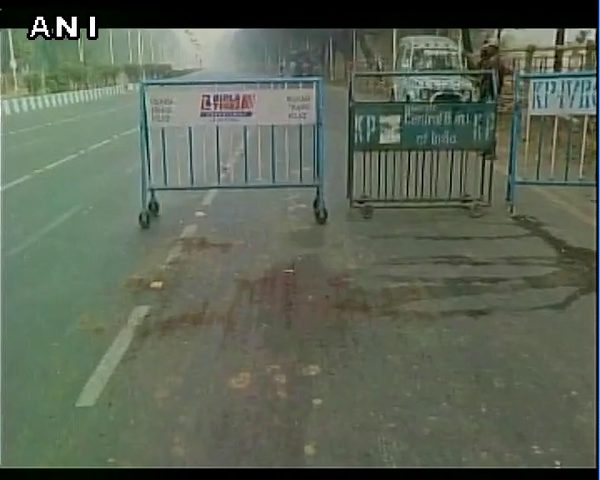 Gaud was later admitted to a government hospital where he breathed his last. The driver of the car on the other hand, tore off the temporary registration plates and reportedly sprayed a lot of perfume in the car prior to abandoning it and fleeing the spot. Police investigating the case have reportedly identified the owner of the vehicle as Ambia Sohrab, son of Mohammad Sohrab, a former Rashtriya Janata Dal legislator in Kolkata. 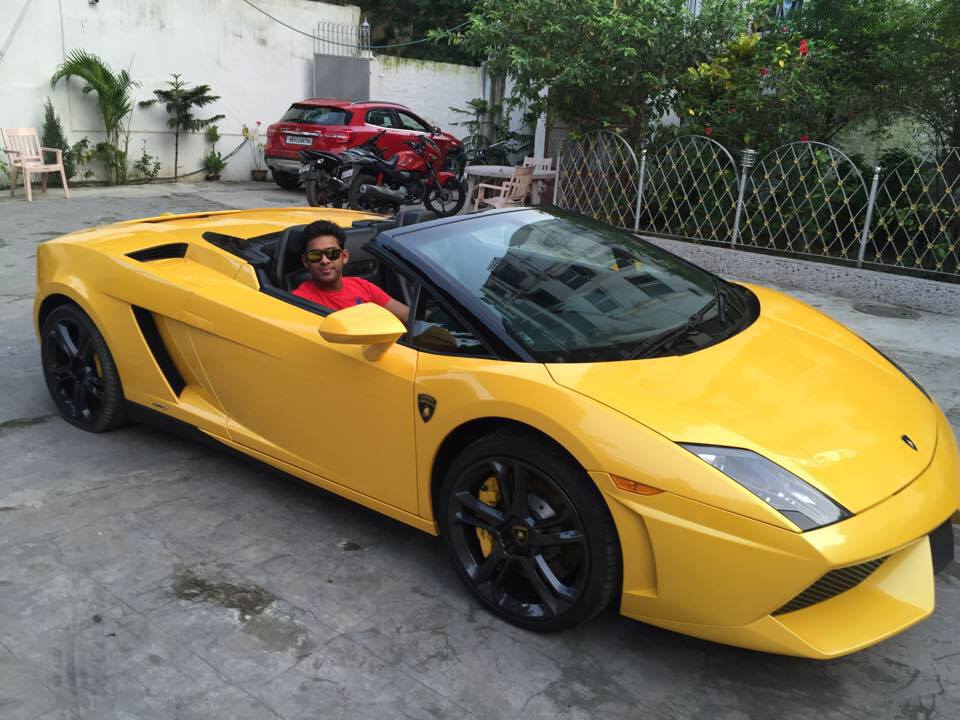 A simple search of Ambia on a social media site led to further details such as the family being well off and owning a number of high end as well as imported cars. The list of cars apparently owned by him include a Hummer H2, a Porsche Boxter a Mercedes Benz GL Class and the most expensive of them all, a Lamborghini Gallardo Spyder. His newly acquired Audi reportedly breached 3 rings of security before allegedly running into Gaud. 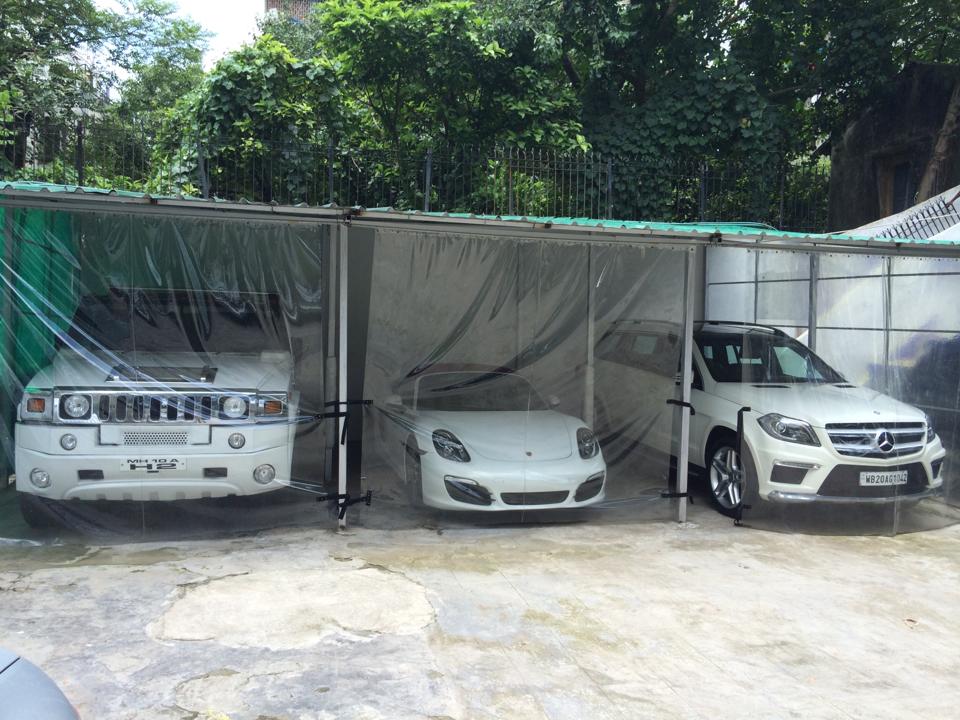 A few of the vehicles apparently owned by Ambia Sohrab

Surajit Kar Purkayastha, Police Commissioner of Kolkata said that they were examining the CCTV footage of the area to ascertain the unfortunate turn of events. Police have seized the car but when they reached Sohrab’s house they couldn’t find anyone there.