FB Mondial, the Italian bike manufacturer is going to offer the HPS 300 in India through the Kinetic owned MotoRoyale brand. Launched at a price of INR 3.37 Lakh, this bike will mark the launch of a new player in this flourishing market segment and would offer buyers a touch of retro styling but combining the aesthetics of a cafe racer and scrambler. The FB Mondial HPS 300 made its debut at the EICMA motorcycle show last year in 2017. 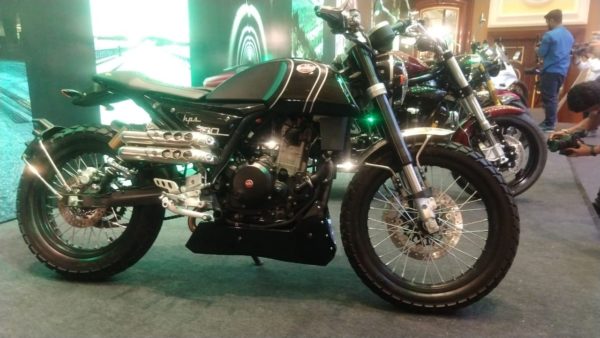 A modern-retro hipster, the motorcycle will be assembled in India at Kinetic’s plant in Ahmednagar, Maharashtra. Kinetic Motoroyale will add a new dealership every week, starting with Thane-Mumbai, Hyderabad, Chennai and Delhi in October, while Cochin and Bangalore will be added in November. 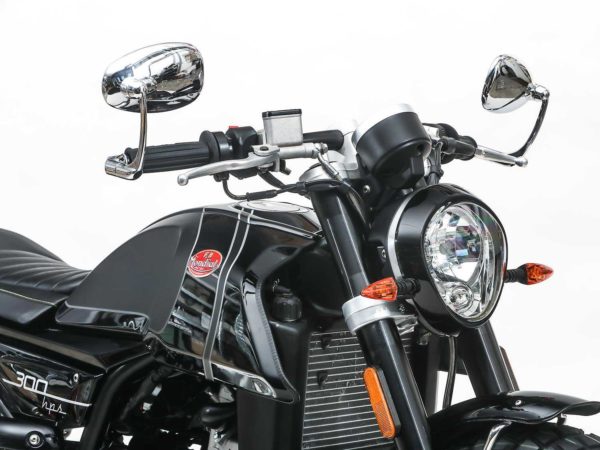 Resurrected recently by Count Boselli, the owner of the brand who has tied up with Caesare Galli to relaunch the FB Mondial HPS 125 and 300 globally, FB Mondial is backed by the prestige of winning 10 grand prix championships between 1949-1957. The HPS 300 launched here is powered by a fuel injected, 250cc, 4 valve, DOHC, single cylinder, liquid cooled engine which cranks out 24 BHP at 9,000 rpm and 22 Nm of torque at 7,000 rpm. All that power goes to the rear wheel via a 6-speed transmission system. 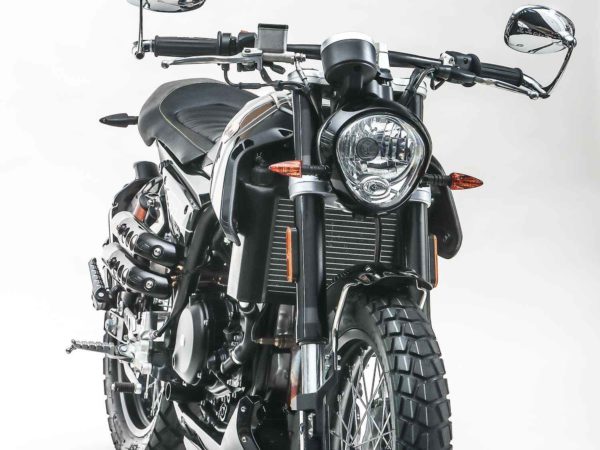 Tipping the scales at a mere 135 kilos, the bike also features a 4 piston caliper, 280mm front floating disc brake and a 220 mm rear, both paired to a Bosch ABS modulator. The design theme boasts of a dual-tone finished fuel tank and a full stainless steel, double-barrel exhaust system which promises to pump out a throaty note. 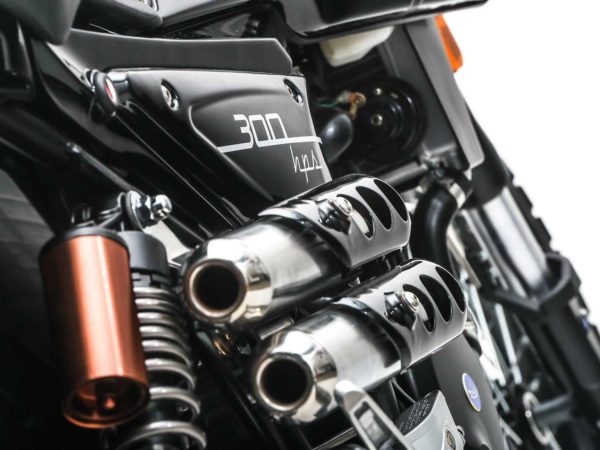