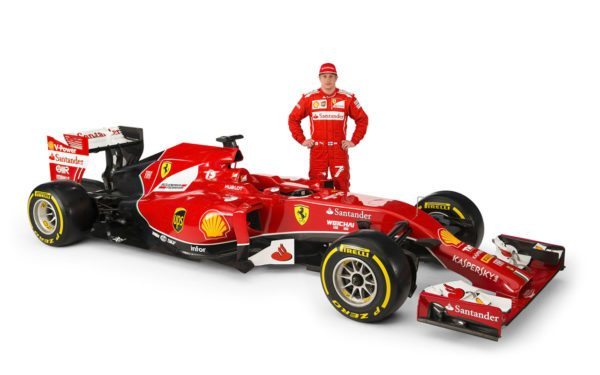 Appearance of Kimi Raikkonen in the German GP was skeptical after the Formula One racer suffered a bruised ankle and knee with a 47G impact at the start of British Grand Prix. The 34-year-old driver sat out of Ferrari’s post-race Silverstone race as well.

However, Finnish broadcaster MTV3 has reported that the Raikkonen is fit for Hockenheim. The Maranello team also confirmed the news by saying, “Kimi Raikkonen will be at the wheel of his F14-T in the German grand prix.”

While speaking to Britain’s broadcasting group Sky, Raikkonen said, “Obviously the racing hasn’t been very good this year but that’s the way it goes sometimes. We are trying to fix things, I need something very specific to be happy with the car and right now it’s not happening, but for sure if I could choose to race for any team, I would take Ferrari.”

Raikkonen further added, “The day I hate racing I will stop, even if it’s in the middle of the year I would walk away, but it’s not now.”

Stay tuned into Motoroids for more updates from the world of auto. Do share your thoughts on Raikkonen’s decision to race in German GP.