Ever since it marked its foray in the Indian market, Korean carmaker Kia has made a strong inpression on car buyers. After an explosive start with the Seltos which went on to become a benchmark in its segment, they continued the streak with the Carnival. Kia recently teased the receal of its sub-compact SUV named Sonet which will take place on August 7. It will be Kia’s third offering in India and will rival the likes of Maruti Suzuki Vitara Brezza, Hyundai Venue, Ford Ecosport, Tata Nexon and the Mahindra XUV300.

Kia first showcased the concept version of the Sonet in Auto Expo 2020 and the teaser image revealed that it will carry over the same sharp design elements with subtle tweaks. It should have been on sale already but the lockdown which ensued prevented any further product development and that has caused the delay. 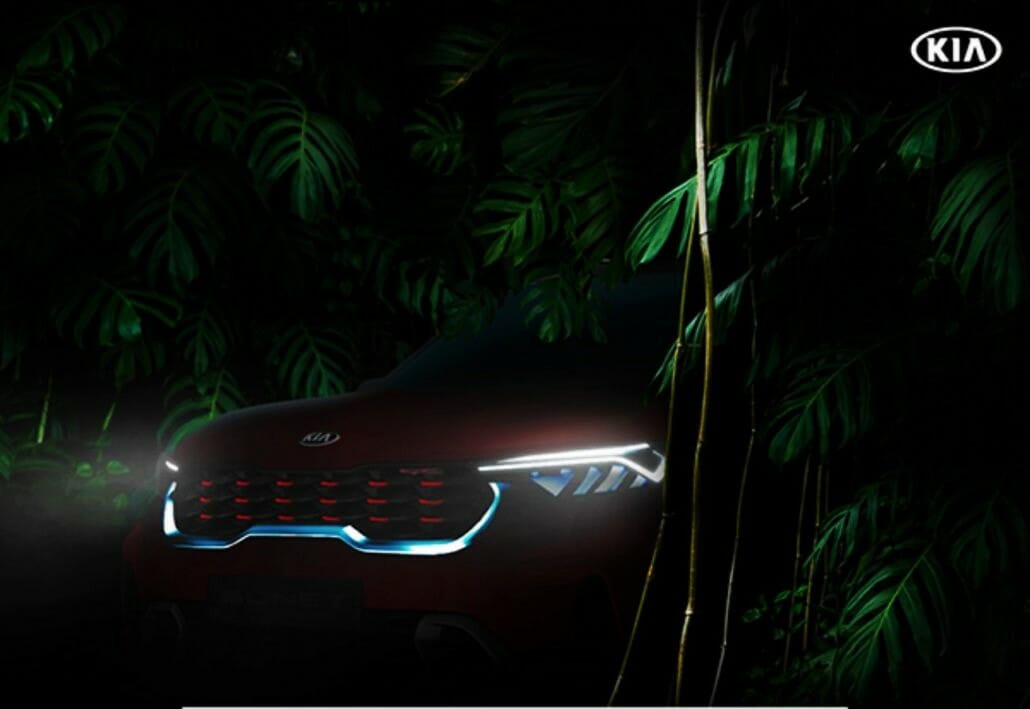 In terms of styling, Sonet follows the footprints of the Seltos and that becomes very prominent from the tiger nose grille up front. It will sport an upright stance and squared-out wheel arches as well as connected tail lamps. Like we mentioned earlier, the Sonet will most probably stick to the concept’s design and that will certainly bring a breath of fresh air in the sub-compact SUV segment. Reports suggest that it will follow the lines of the rest of the family in terms of cabin features too. It is expected that the main highlight of the cabin will be a long panoramic panel housing the Seltos-like 10.25-inch touchscreen infotainment system and driver’s instrumentation. Other cabin features might include wireless charging, sunroof, ambient illumination, UVO connectivity, a flat-bottom steering wheel, large central AC vents separated by an array of buttons. 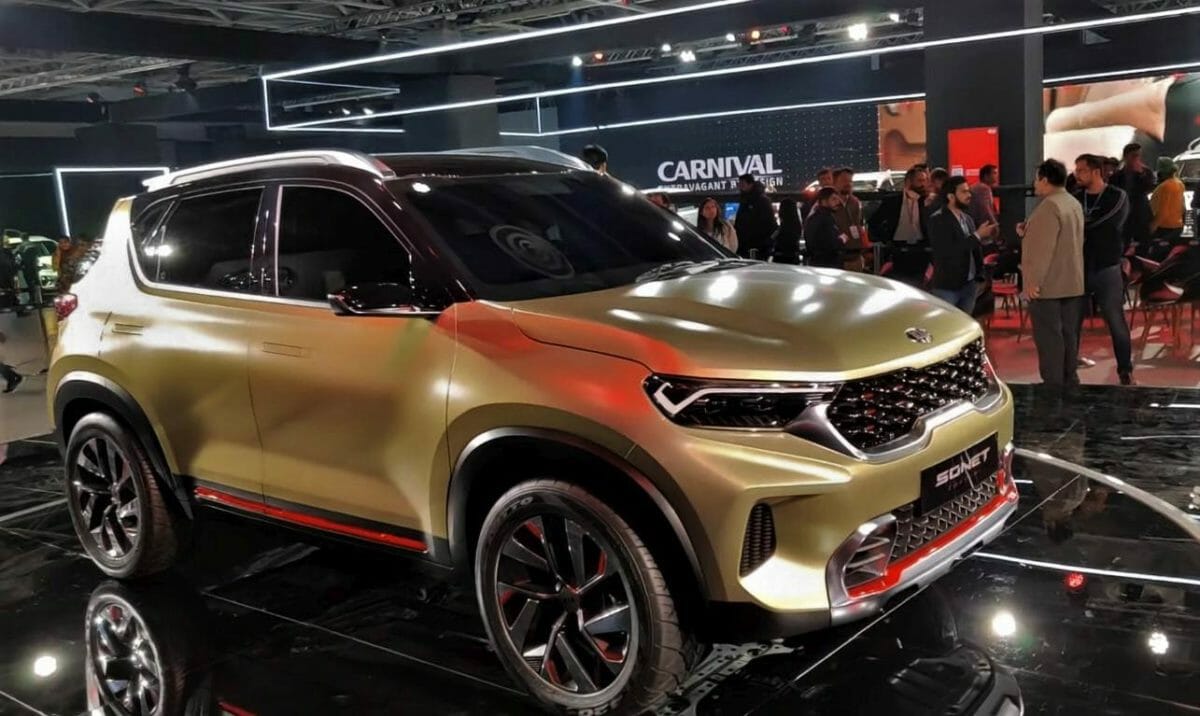 It will borrow the same powerplants which do their job on the Hyundai Venue. Engine options should include a 1.2-litre naturally aspirated petrol motor which churns out 82bhp/114Nm. There should also be a 1.0-litre turbo petrol mill on offer which churns out 118bhp/172Nm. The 1.5-litre diesel will also be part of the Sonet’s powertrain options and it churns out 99bhp/240Nm. Transmission options could include a 7-speed DCT as well as a 6-speed iMT (clutchless manual) like in the Venue. It will all come down to pricing and if Kia manages to price it aggressively, it has the potential to emerge as another winner with a mass appeal in the Indian market.

The Kia Sonet, once launched, will probably become Kia’s third connected car in India. MG Hector might have introduced the concept of connected cars to our market but it seems Kia is enjoying the popularity which developed after that. Recently, Kia announced that they have crossed the landmark figure of 50,000 activated connected cars on the road which includes Kia Seltos along with the Kia Carnival. Kia Motors India is the only manufacturer to secure this feat within just over 10 months of its first product launch in the country. Kia debuted connected technology features right at the outset with the launch of its first car, the best-selling Seltos, in the country, which came equipped with the UVO technology.