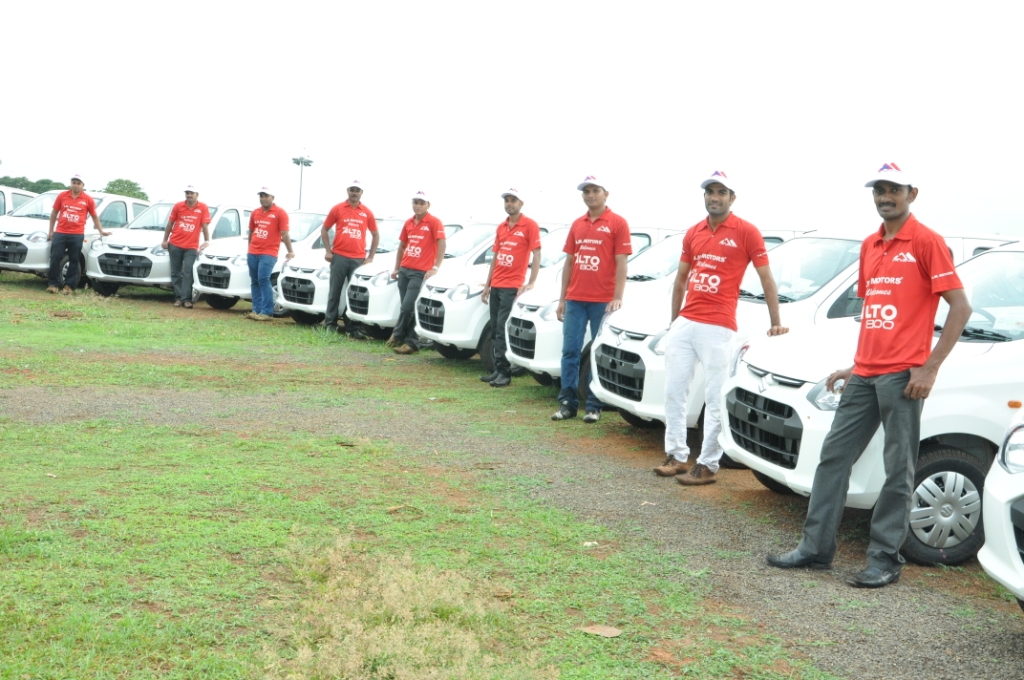 As if this is not enough, Maruti Suzuki recently made a national record of sorts when another Kerela based car dealer delivered 200 new Maruti Alto 800 cars in a single day. All the 200 cars that were delivered were booked some time before the car was formally introduced to the Indian car market.

Maruti Suzuki has already registered 30,000 bookings for the new Alto 800 which was launched earlier this month on 17th. A large portion of these bookings was made even before the car was formally introduced in Indian car market.

The new car has been launched at ‘introductory prices’ and is slated to become dearer in a few days.

The new Alto 800 is available in three variants – STD, LX and LXI. Here we have a variant wise breakup of the all the features of the new car: 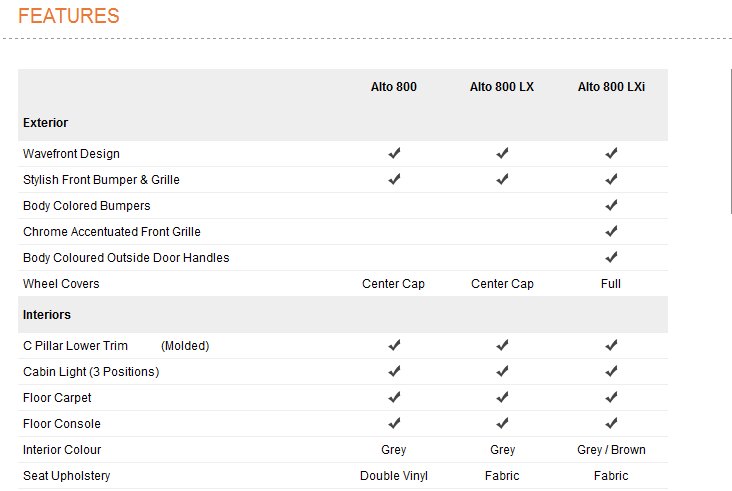 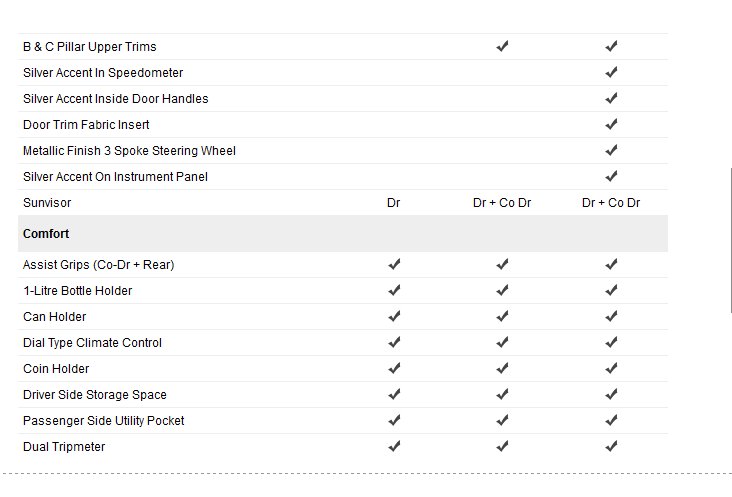 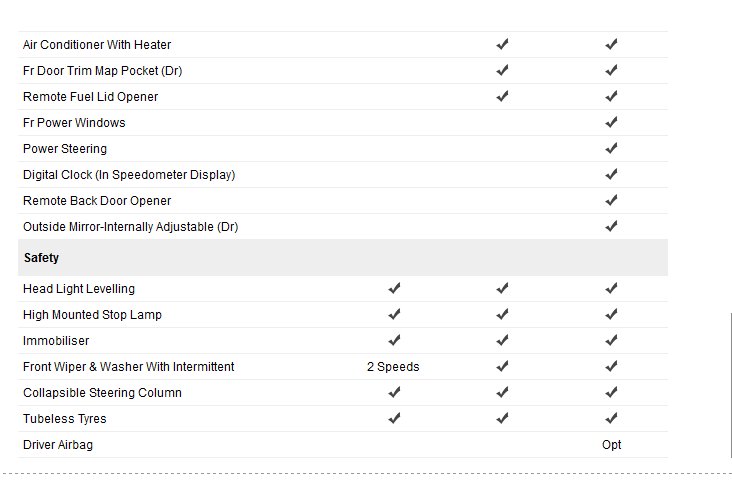 The new Alto 800 is a new design. It is taller, has more cabin space and has more features. The 796cc F8D engine on the new car delivers 47.5 bhp, which is about 3.5 bhp more than the earlier iteration of the engine. Torque is up by a substantial 7nm too. Maruti Suzuki has also worked on the gearshift to make the shift action smoother. The new car also boasts of an ARAI certified 22.74kmpl fuel efficiency which is quite a revelation.