Home Kawasaki Kawasaki Ninja Z250SL launched in Malaysia, but is it too late for India? 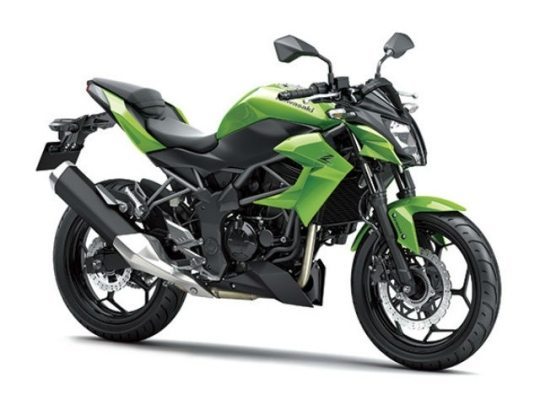 Kawasaki Ninja 250R was first introduced in 1983. This quarter-litre entry level sports motorcycle was a huge hit for Kawasaki. The Ninja 250R made its official debut in the Indian motorcycle market in 2008. The Japanese manufacturer recently replaced this 250cc model with a marginally bigger 300cc variant.

Now, the company has launched the naked, single-cylinder variant of the its 250cc entry level sports motorcycle, the Z250SL, in Malaysia at a price tag of 15,397 Malaysian Ringgi which comes up to a hefty Rs 2.9 lakh. Frankly speaking, this amount sounds horrendous given that KTM retails its 375cc single-cylinder powered 390 Duke with ABS for Rs 1.81 lakh (ex-showroom Delhi)

The Z250SL is powered by a 250cc single-cylinder liquid-cooled fuel injected engine which produces 27.6 bhp of power and 22.6Nm of torque. This powermill is housed in a tubular steel with a diamond pattern chassis. 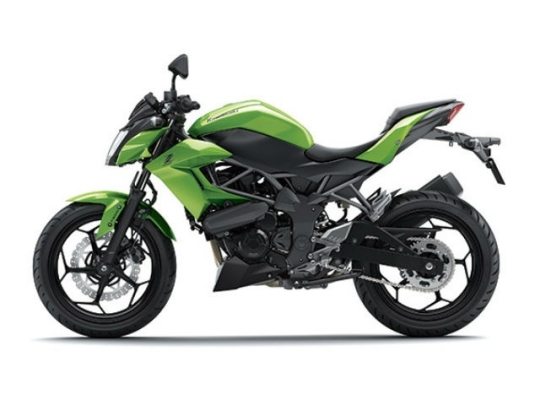 The Ninja Z250SL can be an ideal city motorcycle for people who like to travel in style. But, we feel Kawasaki should really work on that rather hefty price tag as, with that kind of money, people can opt for a much powerful KTM 390 Duke and still save enough money to buy fuel for months. Honda too plans to introduce a naked version of its 300cc motorcycle, CBR300R later this year.

So the question arises – should Kawasaki launch the Z250SL in the Indian market? We feel that Kawasaki might already have been a tad late to introduce this model in the Indian market. The most logical entry level motorcycle from Kawasaki should be the naked version of the company’s current road going Ninja 300. The company is already in plans to launch the naked version of the Ninja 650 as ER-6N which is expected to hit the Indian roads soon. Addition of a naked 300cc motorcycle will allow Kawasaki to attract more audience. 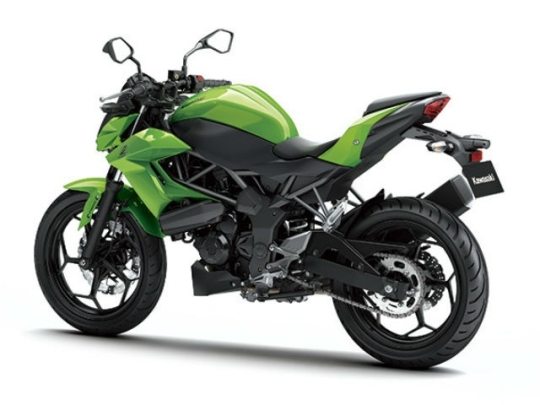 Which naked motorcycle would you like to buy? The 250cc single cylinder or the 300cc twin-cylinder. Share your thoughts through comments below.

Stay tuned into Motoroids for all the dope from the world of auto.