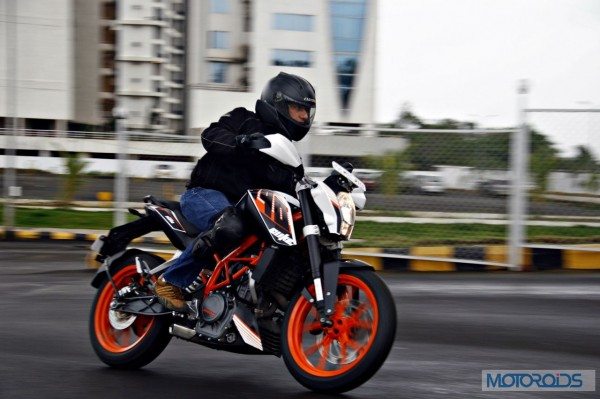 Right when we everyone started wondering if Bajaj Auto Ltd, the retailer of Kawasaki and KTM models in India, won’t pass on the benefits from excise duty reduction to its new customers, the bike manufacturer has informed us that it has gone ahead with reducing the prices of both the KTM models and both the Kawasaki models it sells in India. Following is the revised Kawasaki and KTM bikes price list- 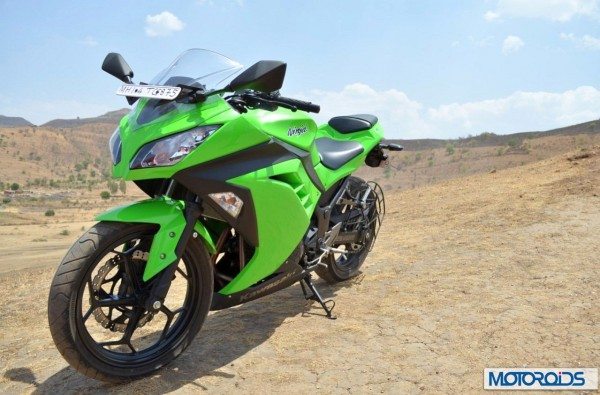 Regulars here would remember that we reported in detail when the new Interim Budget 2014 was announced.  CLICK HERE to read our earlier story. A highlight of the interim budget is that the excise duty on vehicles have been reduced as the Goverment feels that this step would help the automobile industry, which is currently going through a lean phase, to sail out of the troubled waters.

Quite obviously, we are glad about the price cuts for the KTM and Kawasaki models.