Home News Kawasaki announces the prices of the ER-4f. Not much below the bigger ER-6f 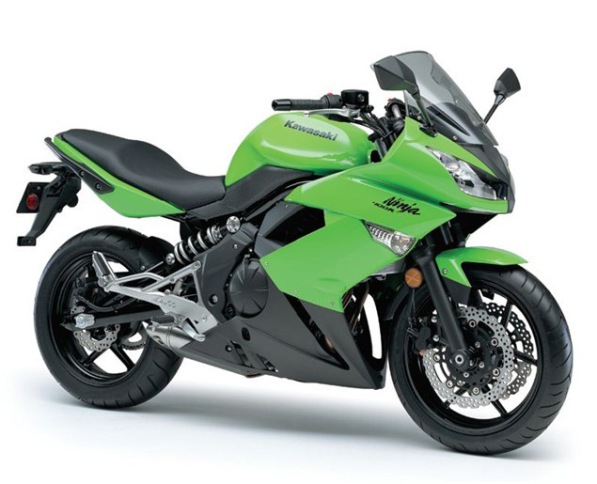