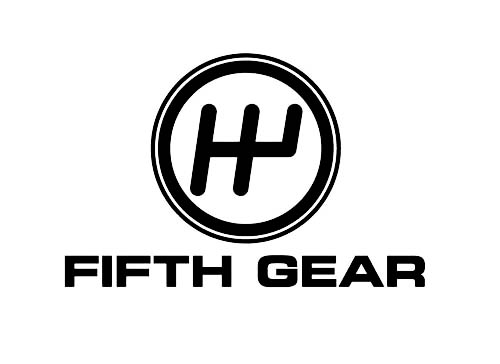 Karun Chandok, the Chennai-born super-talented (and the only Indian in Formula1) driver is about to grace your telly and computer screens once the next season of FifthGear comes out in October this year.

He will be filming with FifthGear somewhere in Germany tomorrow. Thanks to a certain Social Networking site called Twitter, we came to know about KC’s plans. His earlier tweets said that he was uncertain of what he will be doing there, but all we know is-he will be driving for sure!

[His latest tweet tells us that his weapon of choice on the special episode of Fifthgear is a very special car, and that too in the most hardcore form- a BMW M3 GTS]

He did something similar for the Overdrive magazine earlier this year, but this time neither is the track familiar nor is the crew. His team-mate Bruno Senna also visited FG to test and compare the iconic 911 and the R35 GT-R few years ago.  All the fans(including us) who want him to go sideways with Tiff or set a laptime with Jason Plato will have to wait till the next season of Fifthgear arrives.

We are waiting for KC to tweet again so that we can know more about all this.

Karun, you have made us proud, once again! Keep it up.