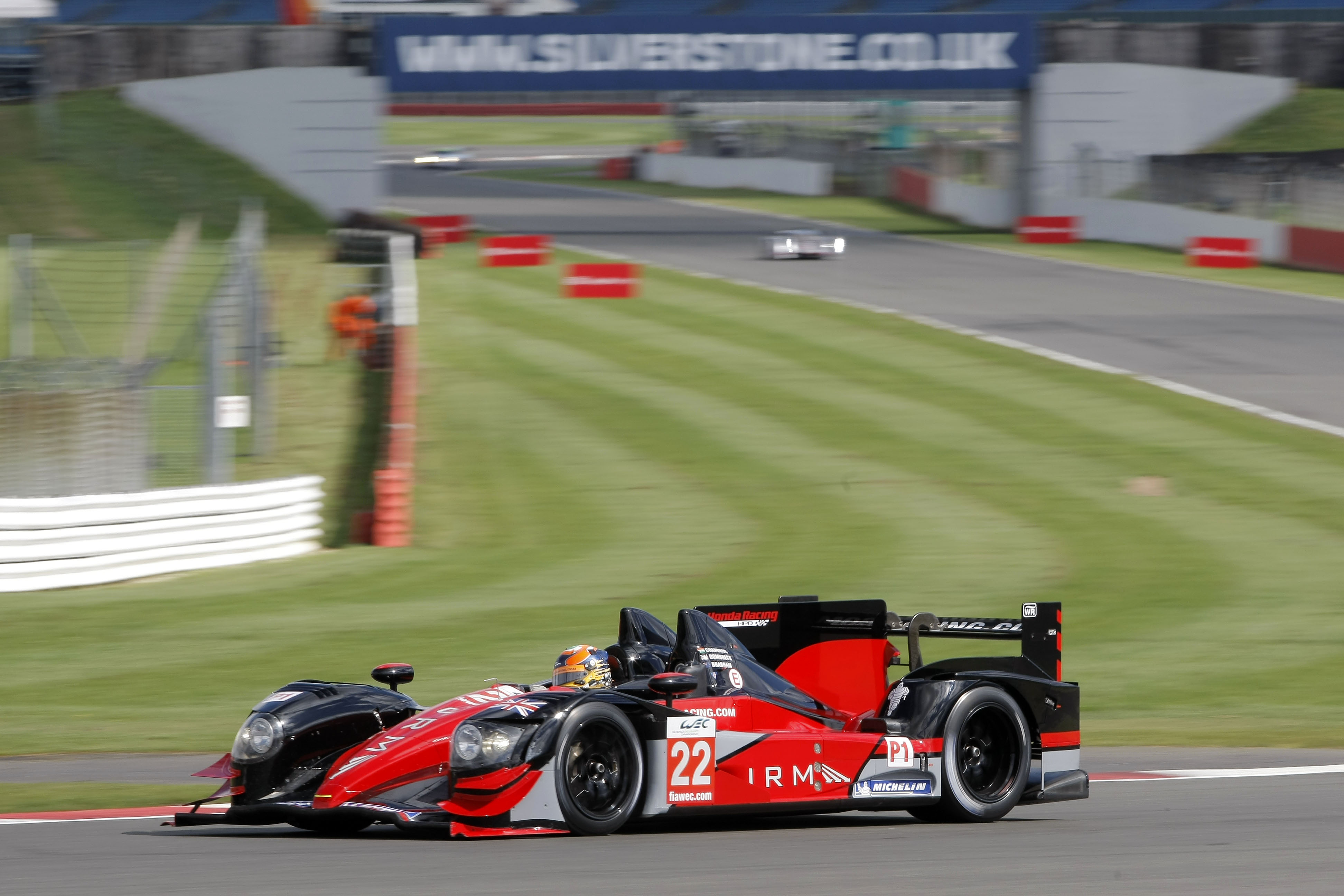 Indian racing star Karun Chandhok and his JRM Racing enjoyed a solid qualifying session in preparation for the fourth round of the 2012 FIA World Endurance Championship, the 6 Hours of Silverstone. Karun Chandhok qualified in seventh position, just half a second from fourth and the fastest privateer car, marking the strength and depth of the competition in this year’s series, and just how far JRM Racing has come since entering the championship at the start of this year. This came in spite of a gearbox issue in the earlier practice, which cost the team almost all the running in the morning.

Karun started on Michelin intermediate tyres following a heavy rainstorm between practice and qualifying, completing four laps with a best time of 1:53.957. He then moved to the slick tyre for his flying laps. He completed six further laps on the dry tyres, improving to a 1:46.758 to put the #22 HPD ARX 03a into seventh overall. An even quicker time was on the cards, but traffic put paid to a further improvement.

Karun Chandhok, who has enjoyed success at Silverstone in every series through the years, added, “Today we were even closer to the front of the field and there was only a hair’s breadth between ourselves, Strakka and Rebellion. This is a big step forward over the previous races where we have been a lot further back. We could have gone even faster – I did a 1:46.4 yesterday and I was up on my first two sectors, but traffic in the last corner cost me some time. Although qualifying for a six hour race isn’t the be-all and end-all, it would have been nice to show our true form. All the same we can be relatively satisfied with today, particularly given we missed the earlier session. It’s pretty hopeful for tomorrow.”

Nigel Stepney, team manager and chief engineer, said, “We lost the hour this morning with a gearbox issue, which is when we had planned to do all our qualifying work. We then went back to our set up from FP1, but conditions were very different then so it was hard to get the most out of the car. But even so we can be relatively happy – we are on a similar pace to our rivals, which we haven’t been in previous races. It bodes well for the race and for the rest of the season. The forecast is for occasional showers – we’ll just deal with everything as it comes.”

Team Principal James Rumsey, commented, “A very solid qualifying by Karun. We’ve looked genuinely competitive from the start of the event and although we would have liked the qualifying position to reflect this, it’s a mark of how far we’ve come since we entered endurance racing at the start of the year.”

You can watch live streaming of the at www.fiawec.com starting 4:30PM on Sunday