The authorities, both central and state are taking every possible precaution they can to contain the coronavirus outbreak. This pandemic has brought the whole world to a standstill. To counter the same, the central government of India issued a lockdown a few days back which will possibly end on 14th April. We have seen the authorities take some pretty huge measures to stop the virus from spreading. The latest development being Karnataka government issuing a statement which claims that the Karnataka Police will seize all vehicles plying on the roads during the period of the lockdown. 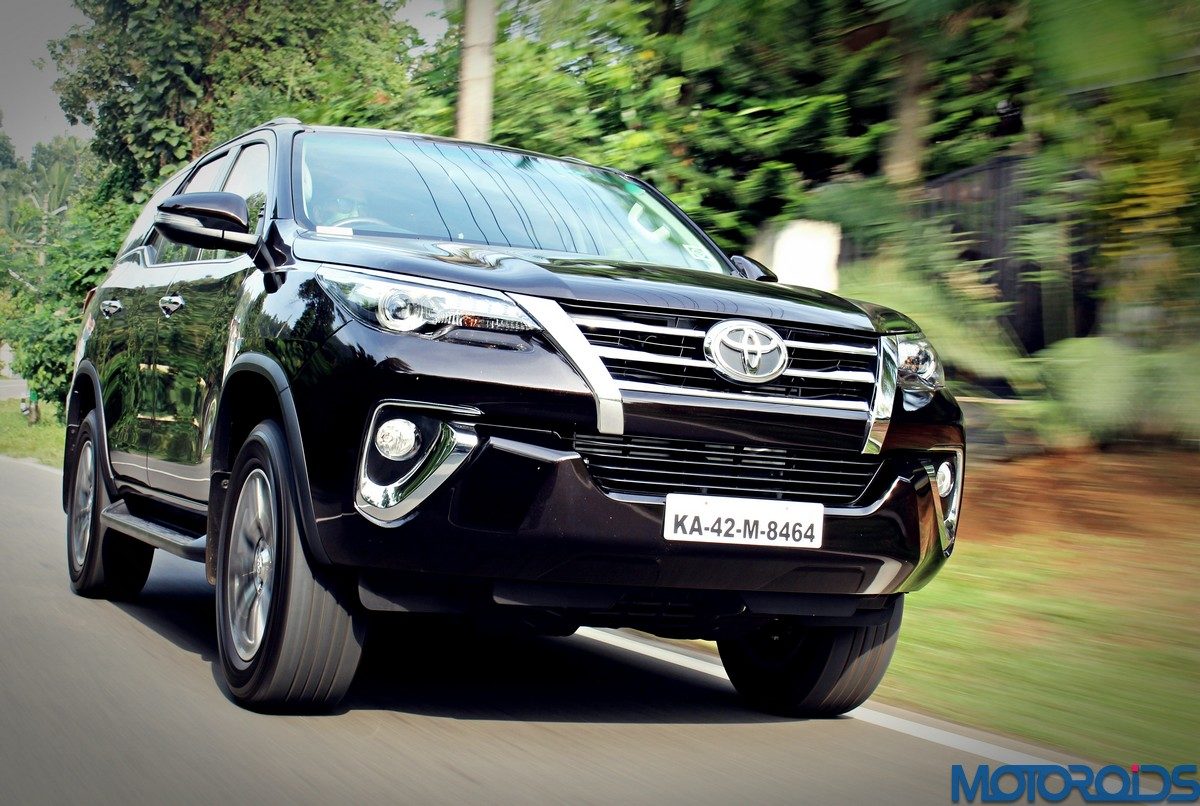 There have been reports from all over the country which say that the police force is seizing all the vehicles which they find roaming around unnecessarily on the roads despite a strict lockdown. There weren’t any official statements regarding this before the announcement issued by the Karnataka police. It first sounded like an April Fools prank to a lot of people when the officials gave that statement but now they have made it pretty clear that it’s not an April Fools prank but is every bit of truth.

“This is not an April Fool’s prank. Two/ four-wheelers are banned from use until the 14th of April. We will SEIZE your vehicle if you CEASE to ignore this lockdown regulation,” Praveen Sood, director general & inspector general of police of Karnataka, posted on Twitter. However, Sood clarified that all essential services as defined by the ministry of home affairs were exempt. Bhaskar Rao, Bengaluru city police commissioner, has made it clear that people should go only to their neighbourhood stores and get back home without spending too much time outdoors.

This step is very important in order to prevent the spread of the coronavirus because we all have seen people roaming around on the streets without any purpose despite the lockdown. For the already seized vehicles, the authorities have made it clear that the owners can collect their vehicles after the lockdown ends. We too, urge our readers to stay at home, practice social distancing and stay safe.