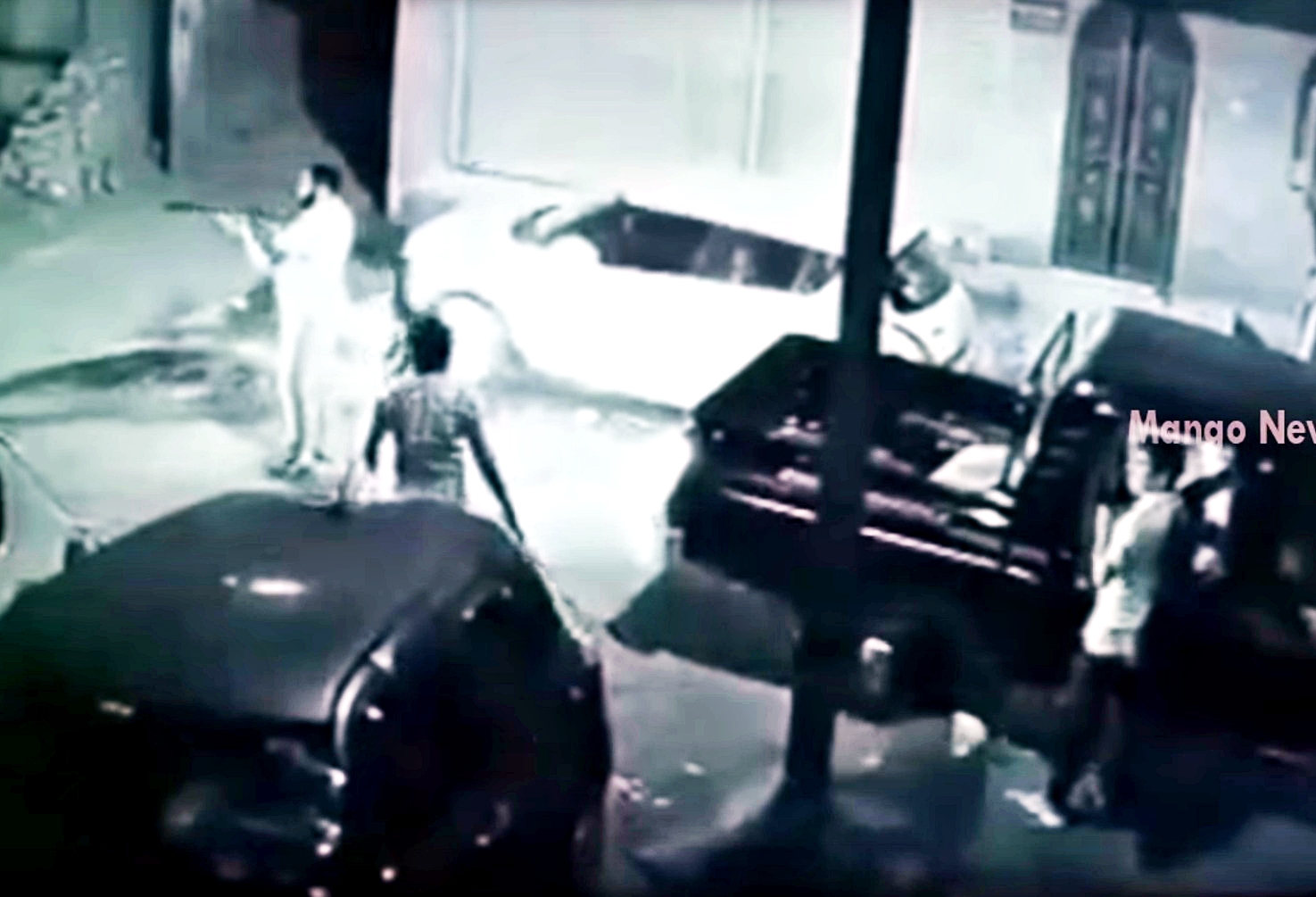 Gangwars – they’ve always been one of the Silver Screen’s favourite topics. From The Goodfellas to The Legend, to our very own Gangs of Wasseypur, gun wielding goons firing shots unflappably has captured the imagination of film makers the world over. It is very rare, however, to see these largely underground gangs in action, however disturbing the sight may me.

Another thing that’s traditionally being associated closely with these gangs, are automobiles. From The Godfather to The Departed, there hardly has ever been any gangster movie which doesn’t include the swanky rides of these gun toting criminals within its dark frame. Although to a lesser extent, cars have been a part of the on-screen gangster culture in India as well – from the ever present Jeep that ferried the bad guys almost every single time in the olden times to the swanky sports cars that the modern baddies like being filmed in, cars have taken their space authoritatively in the portrayal of the dark underworld. 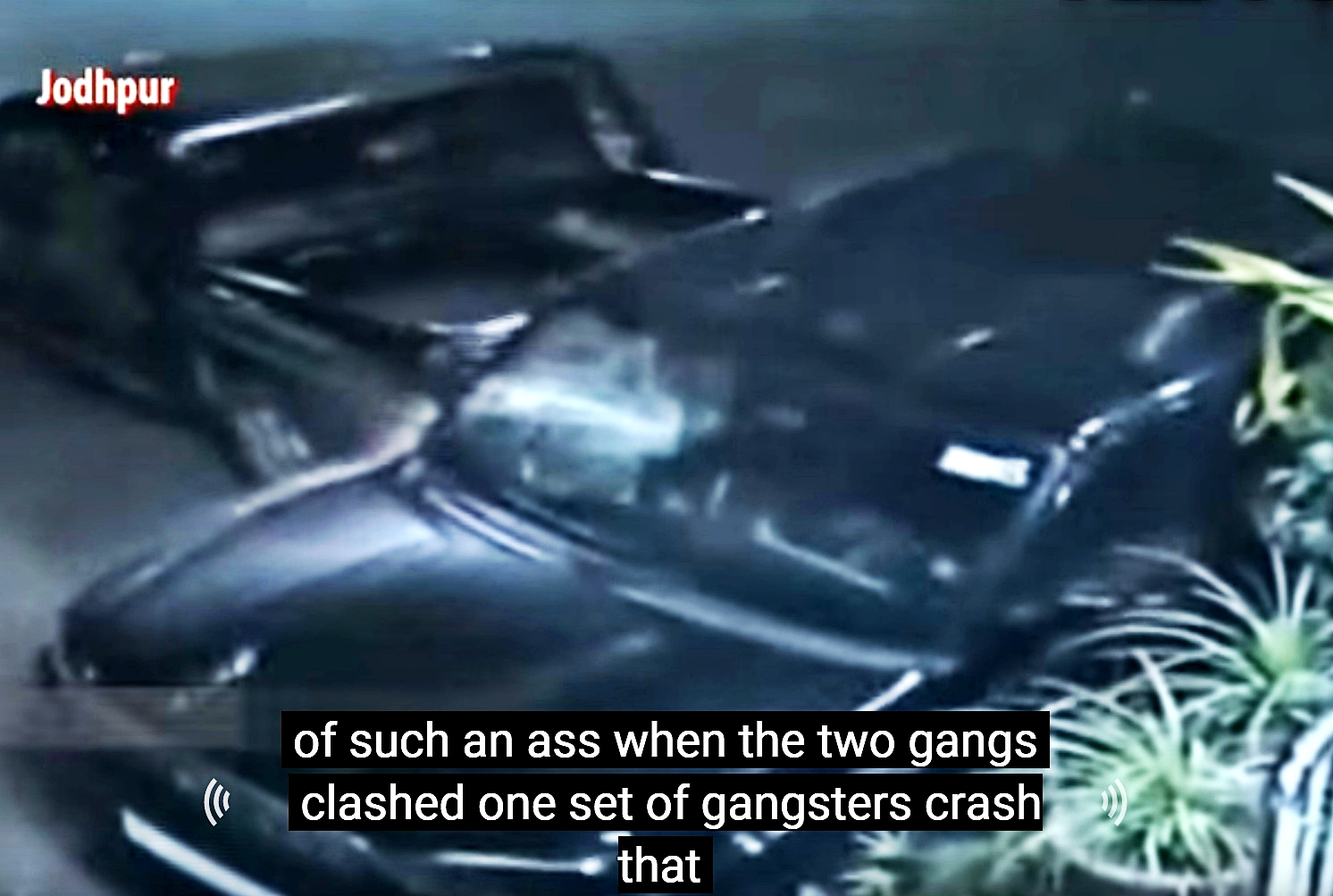 In what’s a rare footage of criminal gangster activity in a peaceful Jodhpur, which is one of the unlikeliest places ever to witness such extremities, you get to see guns, gangsters and cars in what looks like a scene straight out of a mafia flick. Windscreens are being smashed, cars are being banged, gunshots are fired and through all of this, we get to see the dirty underbelly of what seems like a perfectly peaceful place on the surface.

We would have expected only Desi machines at work in the footage, but if you look closely, you’ll find an old school, classic American sedan trying to put a dent in the new Scorpio. Have a look.