FCA owned marquee Jeep stunned the Indian automobile industry when the company launched the Compass compact SUV with prices starting at 14.95 lakh (ex-showroom, Delhi). The Compass has garnered a good response since, with a few dealers delivering as many as 30 and 40 units in a single day. 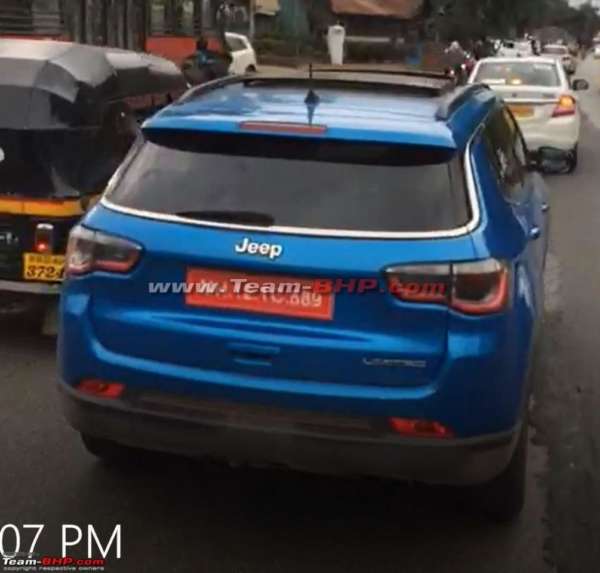 Jeep India is also said to be testing the diesel automatic variant of the Compass that is slated to launch sometime next year. Recent spy images shared on the web reveal another test-mule of the Compact SUV from Jeep, spotted during a road test in Pune.

As seen in the spy images, the Compass test-mule is a limited variant as denoted through the badging at the rear. The model seems to be testing with a few new features when compared to the current model on sale. These new additions include the five spoke alloy wheels as seen on the lower Longitude trim, front parking sensors and even a panoramic sunroof. While Jeep has not revealed any details of these feature additions, it is likely that they could be added to the production spec models soon. 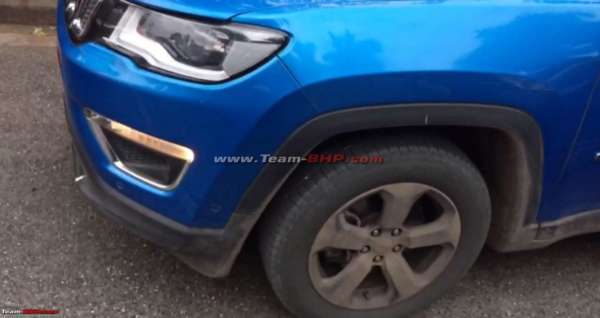 Engine options on the Jeep Compass include a 1.4-litre Multi-Air petrol engine and a 2.0-litre diesel engine. While the former is capable of producing 160 bhp and 250 Nm of torque, the latter produces 171 bhp and 350 Nm of torque. Transmission options include a six speed manual unit as standard while a seven speed DCT unit is currently available exclusively with the petrol motor.