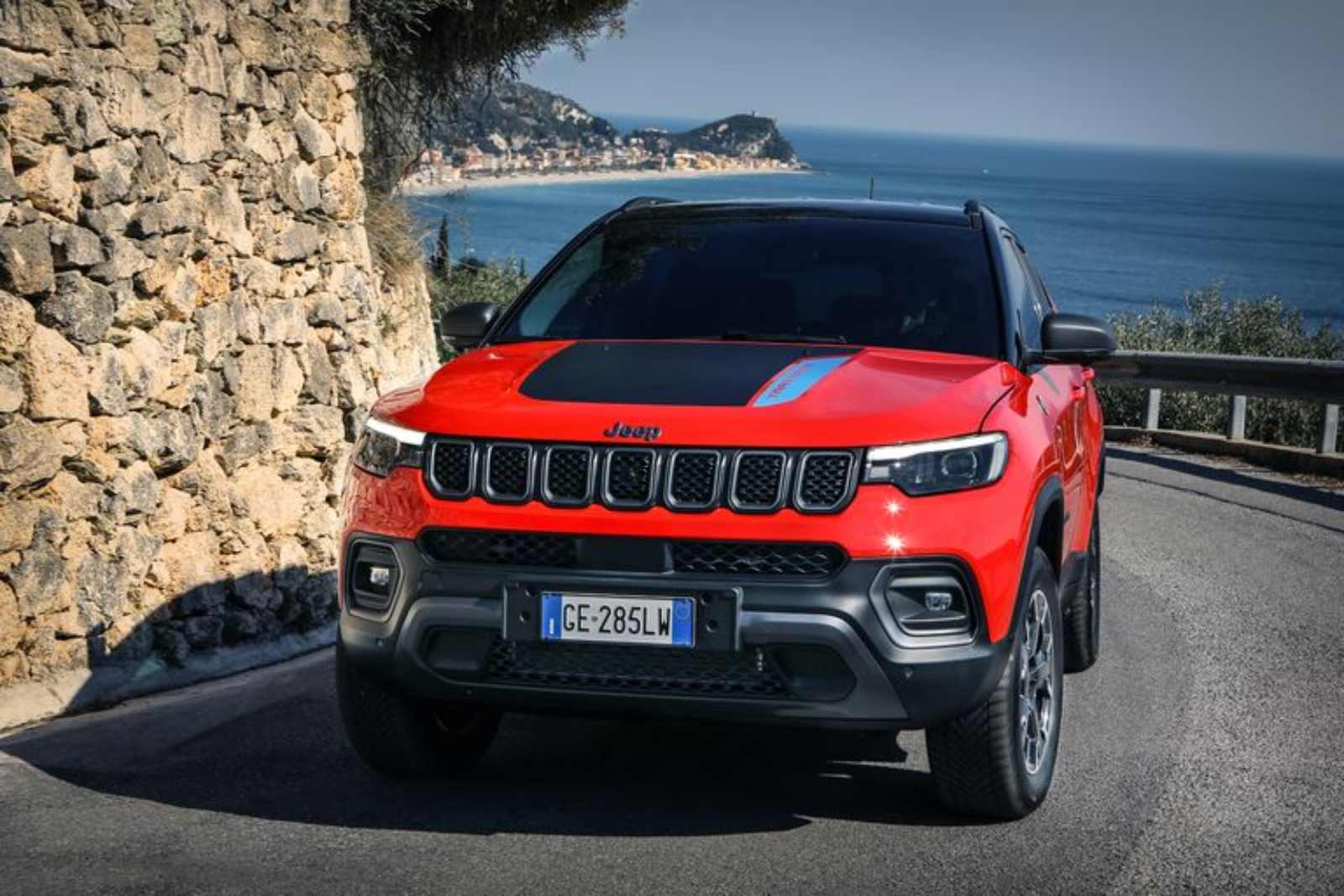 The Jeep Meridian is one of the most anticipated launches this year from the American carmaker. The 7-seat Compass derivative is confimed to be launched in mid-2022. However, before the Merdian launches, Jeep is set to launch the Compass Trailhawk soon in the coming days. As you may know, the Compass Trailhawk is a more off-road oriented version of the standard Compass. The Jeep Compass Trailhawk will be sold in limited numbers considering that the previous iteration didn’t sell much either. 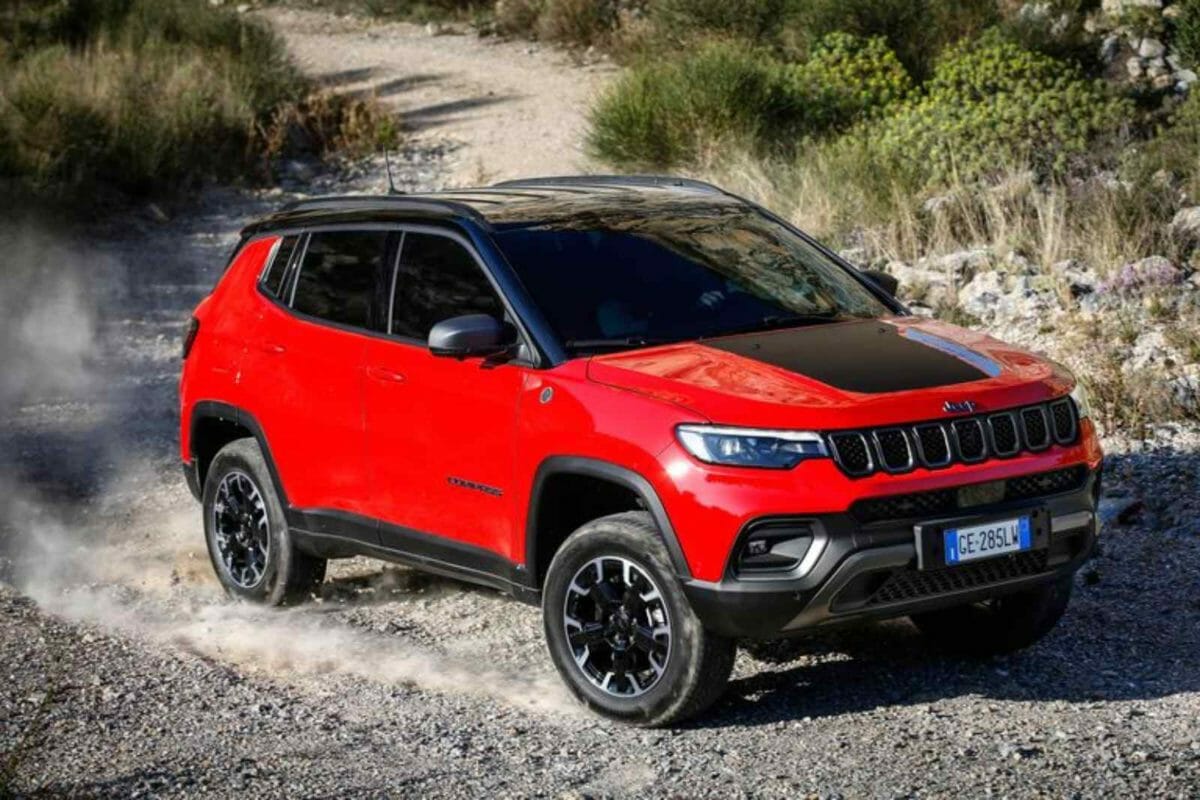 The Jeep Compass will get some cosmetic as well as mechanical changes over the standard Compass 4×4. The front will get a new bumper which will have aid in having an increased approach angle over the standard model. The hood will get a black decal as seen in the previous model. Other exterior changes will include a new alloy wheel design and ‘trail rated’ badges. 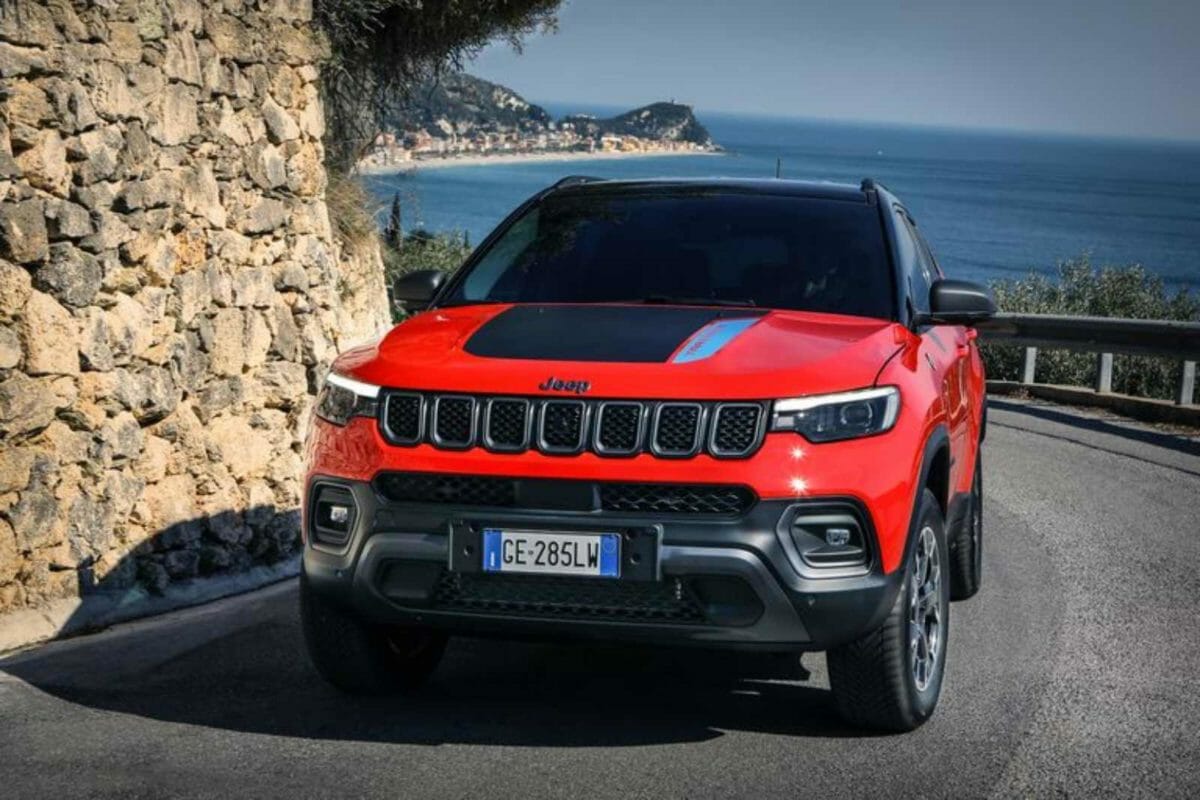 The interior will be more or less the same with the only changes being the addition red accents and bits around the cabin. The Compass Trailhawk will get additional off-road hardware as well such as rock mode and a reworked gearbox for better crawling capabilities. Other than that, expect the equipment levels to be similar. The Jeep Compass Trailhawk will be powered by a familiar 2.0-litre diesel engine that produces 170hp and 350nm of torque. Trasnmission duties will be taken care of by a 9-speed automatic. 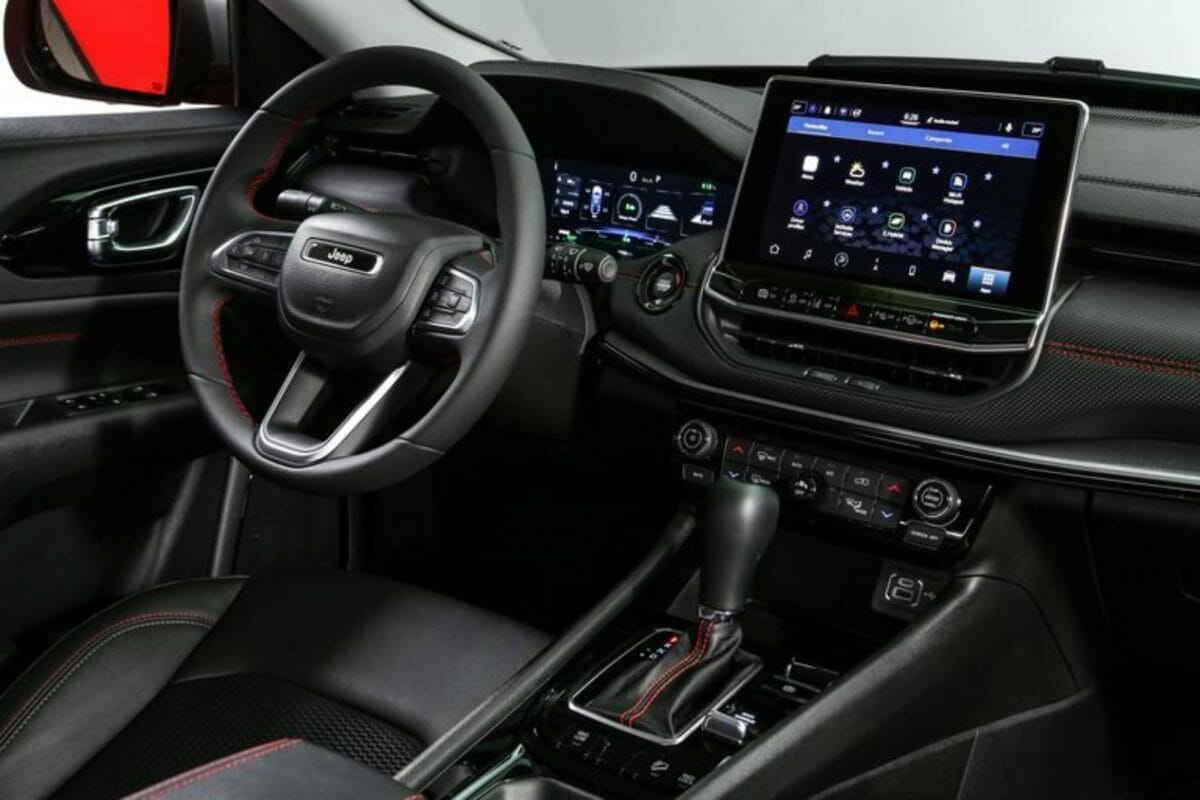 The Jeep Compass facelift features a redesigned bumper, new LED headlamps and DRLs upfront, and the iconic seven slat front with some chrome studs. The taillamps and the alloys are completely new too. The rest of the SUV looks relatively unchanged, aside from an updated lighting configuration for the tail lamps. If we look at it that way, this isn’t a major overhaul as far as the exterior design is considered but the thing looks different inside. 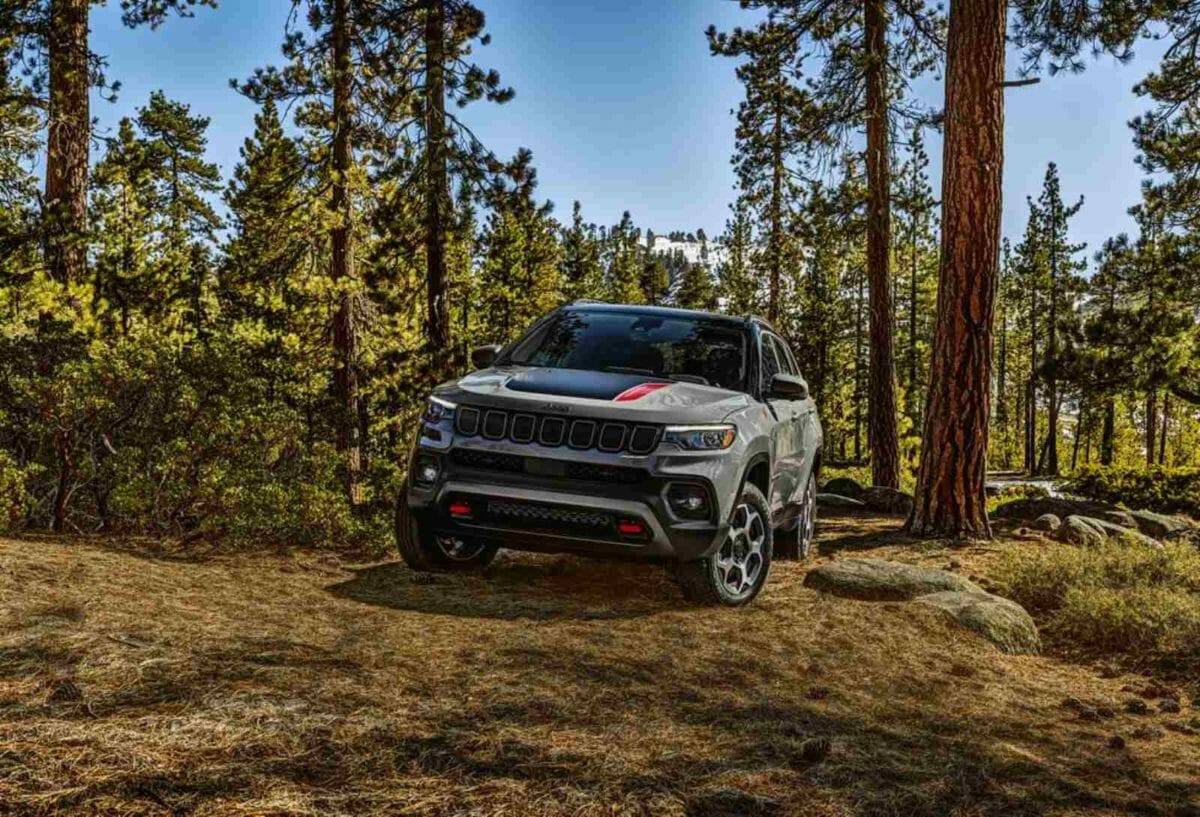